Officials investigating cause of five overdose deaths in one day 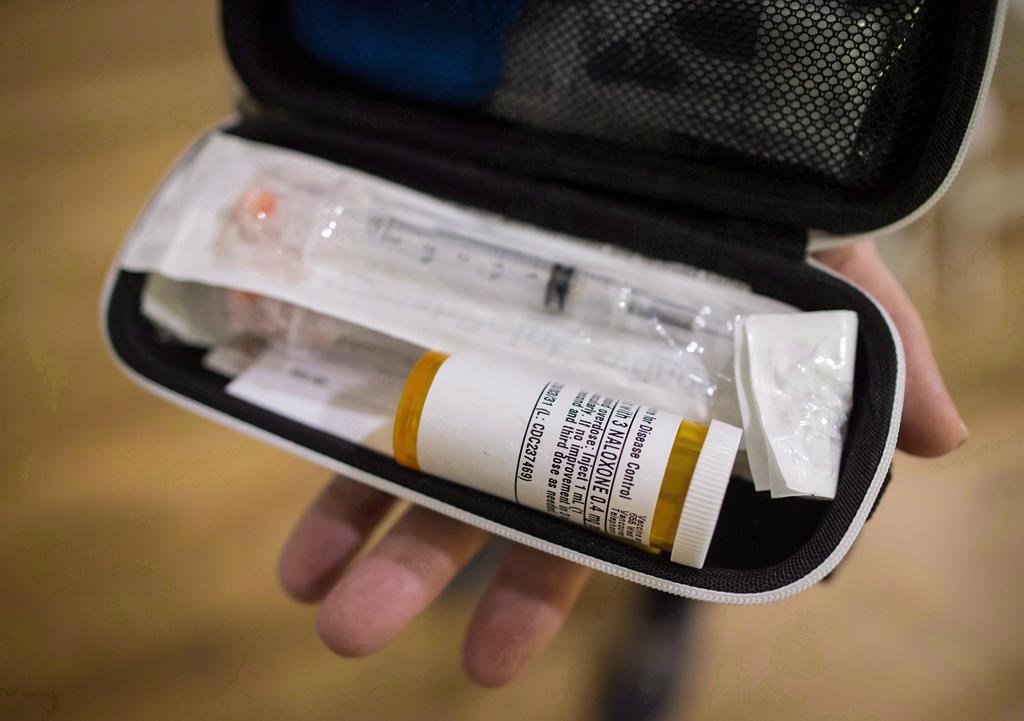 Officials are working to determine if the substances found at the scene of five overdose deaths on Saturday are linked.

The first call was around 8:15 a.m.,  BC Ambulance Services and officers arrived to find a 32-year-old Kelowna man dead in his bed, with evidence of drug use around him. The incident was followed by two more calls and four more deaths.

While it’s early in the investigation, police believe a toxic drug could be making the rounds.

“My understanding is that the people that passed away died suddenly, so something is out there that’s pretty serious,” said Kelowna RCMP Const. Michael Della-Paolera.

Out of the overdoses that police responded to on Saturday, two people were found to have died together twice, while one person died alone.

Those that died were around the same age, approximately 30 years old.

With the concern of a toxic drug making its way around the city, police are taking extra measures to try and keep users safe.

“Our teams are out working today obviously so they’re going to be checking out the shelters,” said Della-Paolera.

“They’re going to see that any calls get responded to right away, medical service teams will be there. A little bit heightened concern.”

Taking things a step further, police will be on-site at a concert scheduled for Sunday night at UBC Okanagan, headlining rapper, Lil Pump.

“We’ve already taken precautions, there will be medical teams on site and there’s drug testing available. All of the police officers working there will be carrying naloxone kits,” said Della-Paolera.

In a statement to Global News regarding what unfolded Saturday, Interior Health says, “The drug supply is increasingly toxic and unpredictable throughout the Interior and we continue to see high levels of overdoses.”

Drugs were seized at all three locations on Saturday and will be tested.