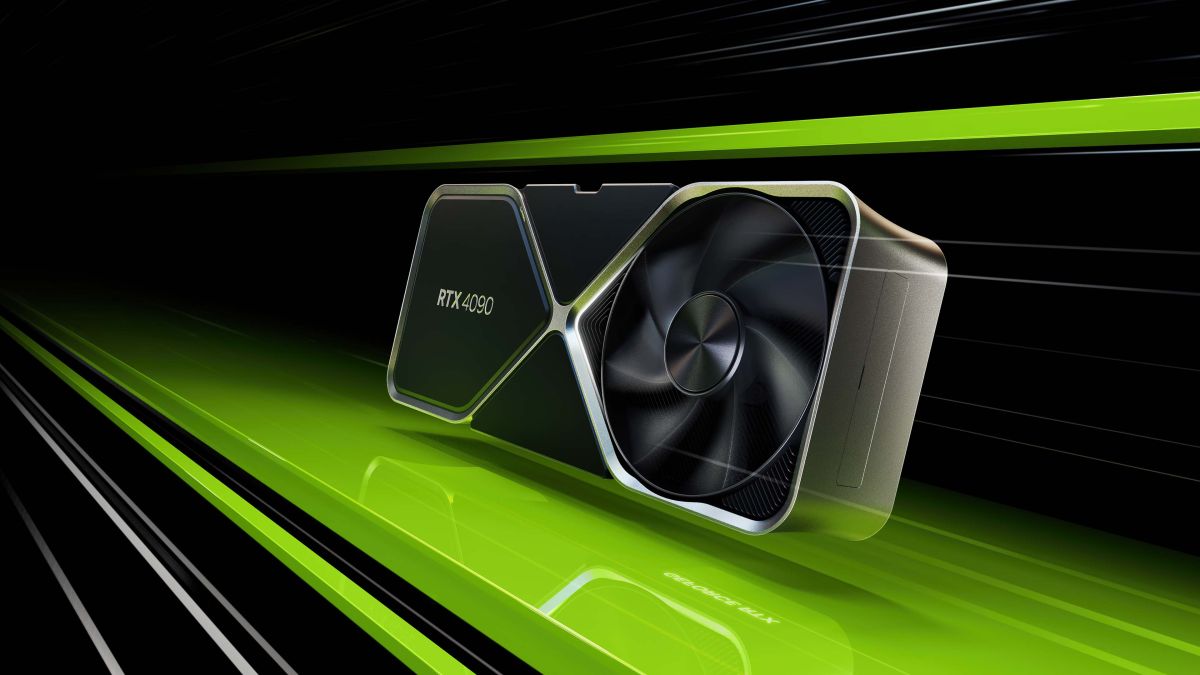 Following the launch of the latest RTX 4090 at the GPU Technology Conference (GTC), Nvidia CEO Jensen Huang told members of the media in a question and answer session that Moore’s Law is dead. Questions about the premium GPU’s high price tag, especially during uncertain economic times, began swirling online following the high-profile launch.

“Moore’s law is dead,” Huang said in response to PC World’s Gordon Ung’s question during the virtual press session. “And the ability for Moore’s Law to deliver twice the performance at the same cost, or at the same performance and half the cost, every year and a half is over. It’s completely over.”

Huang provided insights into the company’s pricing strategy for its high-end, premium RTX 3090, and a large part of it was due to supply chain constraints, an issue that began with the global pandemic affecting shipping, productions, and component procurement.

Going back to Moore’s Law, which is driven by the principle that economies of scale and efficiencies would drive down price and have an impact on cost, Huang said that this no longer applies to today’s chip manufacturing market.

Another reason why there is a big jump in price is that Nvidia believes that it’s latest RTX 4090 delivers significantly more performance, and not just the double performance that guides Moore’s Law, over the prior RTX 3000 generation.

To achieve this sort of jump in performance, Huang stated that Nvidia isn’t about hardware, and that the company has made significant investments across the full stack.

“The future is about accelerated full stack,” the CEO explained. “You have to come up with new architectures, come up with as good chip designs as you can, and then of course computing is not a cheap problem. Computing is a software answer problem.”

Hinting that the RTX 3090, which is based on the Ada Lovelace architecture as Nvidia pays homage to the world’s first computer programmer, delivers more than a generational leap in performance, Huang stated that the new GPU is “monumentally better” than the RTX 3000 series.

“The performance of Nvidia’s $899 GPU or $1,599 GPU a year ago, two years ago, at the same price point our performance with Ada Lovelace is monumentally better. Off the charts better.”

But if you don’t have the budget for Nvidia’s latest and greatest, Huang stated that the company remains committed to delivering more affordable solutions to expand deeper into the market. Though he did not directly comment that an RTX 4070 or RTX 4060 would be coming to target mainstream gamers, in a response to a different question, Huang stated that the company was only ready to launch the RTX 4090 and 4080 today.

When Nvidia is ready, given the supply chain constraints, it will expand the RTX 4000 family. In short, Huang implied that mid-range and entry-level gamers won’t have to choose between a RTX 4090 and the older RTX 3000 lineup once the company fills in the gap with additional offerings in the 4000 series.