Home New Release Nova Scotia ER deaths: ‘No one’ should have to go through this,...
New Release

Nova Scotia ER deaths: ‘No one’ should have to go through this, Duclos’s office says 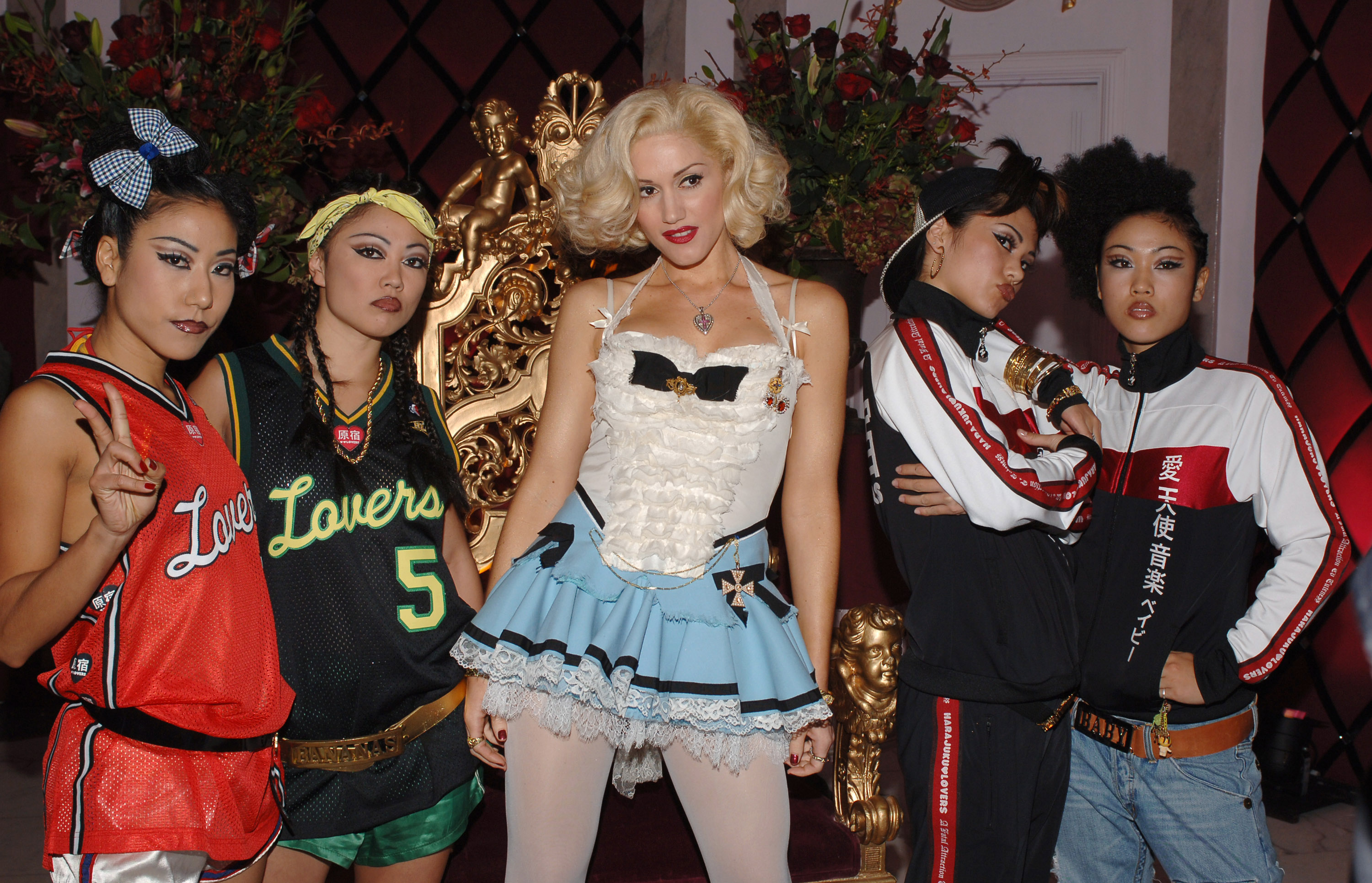 Federal Health Minister Jean-Yves Duclos’ office has weighed in on the emergency care crisis in Nova Scotia after stories of two women who died after seven-hour-long waits came to light.

On Monday, Global News reported on the death of 37-year-old Allison Holthoff at a regional emergency department in Amherst, N.S., on New Year’s Eve. Gunter Holthoff told reporters his wife waited for seven hours in excruciating pain before she died.

Another woman died in a Cape Breton emergency room just a day prior to Holthoff. On Thursday, the daughter-in-law of Charlene Snow said Snow came to the ER with “intense jaw pain” and flu-like symptoms and waited for seven hours before giving up and going home. She died an hour later.

An email statement from Health Minister Jean-Yves Duclos’s office on Friday read, in part: “We express our sincerest condolences to the families and loved ones of Mrs. Snow and Mrs. Holthoff, no one should have to go through what they are going through.”

“We remain ready to collaborate with provinces and territories to achieve results and improve health services for all Canadians. We are committed to improve healthcare in Canada so that everyone can get the care they deserve when and wherever they need it,” the minister’s office wrote.

Emergency departments are in a state of crisis, Halifax ER chief says

This comes as premiers have been calling for more federal funds to bolster their ailing health systems. Provinces want Ottawa to increase the Canada Health Transfer to cover 35 per cent of health-care costs, up from the current 22 per cent.

In a year-end interview with The Canadian Press last month, Prime Minister Justin Trudeau said the system needs reform, and he’s not going to give up more money unless the provinces commit to change.

“It wouldn’t be the right thing to do to just throw more money at the problem and sit back and watch the problem not get fixed,” he said in the mid-December interview.

“Canadians are right to look at all orders of government and say, ‘This is terrible. You guys really need to solve this.’”

Global News has reached out to Trudeau’s office on the situation in Nova Scotia but has not yet received a response.

“I think it’s a bit of a political (tactic), I believe, and I hope we can get past that,” Houston said after the province’s first cabinet meeting of 2023.

“The system is in trouble and needs real leadership,” he said. “That leadership can come from the federal government, but it can’t come unless they meet with the premiers and talk about it.”

Hearing of the death of Snow this week, Houston told Global News in an email that Nova Scotia Health, the provincial health authority, has started an investigation to determine what happened.

“I know that wait times in our emergency departments are concerning. I can assure you that the Minister of Health and Wellness and Nova Scotia Health are exploring all ways to improve patient access to care throughout our system when they need it the most,” Houston’s office wrote.

Meanwhile, the Nova Scotia NDP is calling on the Progressive Conservative provincial government to conduct an inquiry into ER deaths in Nova Scotia, as recent data showed 558 were recorded in 2022.

— with files from The Canadian Press.