Home Tech News No, Nintendo and Apple devices are not in ‘mourning mode’ for the...
Tech News

No, Nintendo and Apple devices are not in ‘mourning mode’ for the Queen 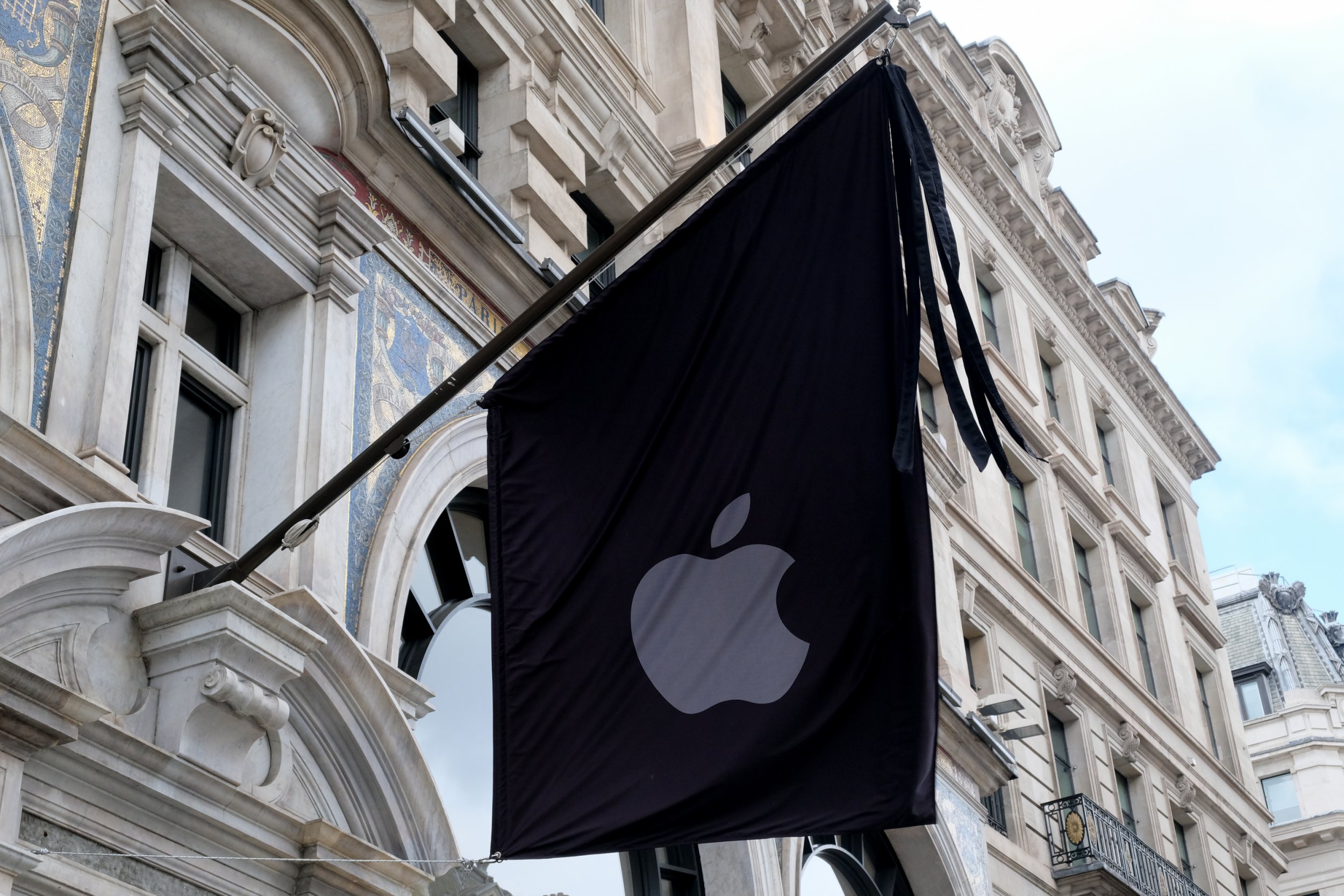 A rumour floating around on social media that certain tech devices were displaying mourning messages for the Queen has been debunked.

Last week, certain Twitter accounts claimed that Nintendo, Apple devices and the Roblox gaming platform were displaying on-screen messages saying they were disabled during the national period of mourning for the late Queen Elizabeth II.

Not surprisingly, these messages are false and there have been no such interruptions.

Spokespeople for Nintendo and Roblox said these claims were unfounded, and a test by The Associated Press confirmed that Apple products weren’t disabled as described.

As the UK mourns the death of Queen Elizabeth, its monarch for 70 years, some social media users started spreading baseless claims that its national period of mourning is hobbling tech devices and gaming platforms.

‘Don’t play Roblox in the UK,’ read one widely shared tweet, which featured an image designed to look like an alert message on the gaming platform.

The image featured a photo of the late queen and the text, ‘Disconnected: Queen Elizabeth II 1926-2022. This experience is unavailable for the Royal period of Mourning and will continue to be until Monday 19 September.’

An Instagram post made the same claim about Nintendo, featuring an image of a handheld game console from the brand with a similar message on its screen.

Meanwhile, Twitter users falsely claimed Apple iPads would display the message for any users who selected British English in their language settings.

‘Friendly warning, DO NOT set your iPad’s language to British English or it will go into mourning mode for the next couple of days,’ read the tweet, which was shared more than 8,000 times.

While some posters shared the images in jest, others seemed to believe the false claims, asking if there were exceptions for emergencies or expressing gratitude that they used Android devices.

However, the claims are unfounded.

‘There’s no truth to the rumor,’ a Nintendo spokesperson Eddie Garcia confirmed to the AP.

‘There have been no changes to where Roblox is available globally,’ said Roblox spokesperson William Nevius.

iPhones have displayed no such messages either when their language settings were changed to UK English. As of today, Apple’s tracking page for system issues reported no ongoing issues.

The mourning period for the queen extends beyond the date of September 19 mentioned in the false posts. While the Queen’s funeral is scheduled for that day, the mourning period will extend for a week after that, according to the royal family.

The bogus claims around the queen’s funeral arrangements include false claims that the UK had cancelled all other funeral services on the day of Queen Elizabeth’s burial.


MORE : Where you’ll be able to watch the Queen’s final journey


MORE : Women ‘sexually assaulted in Queen queue by man who jumped in Thames to escape’