Nintendo reportedly projects Switch sales are going up in 2023 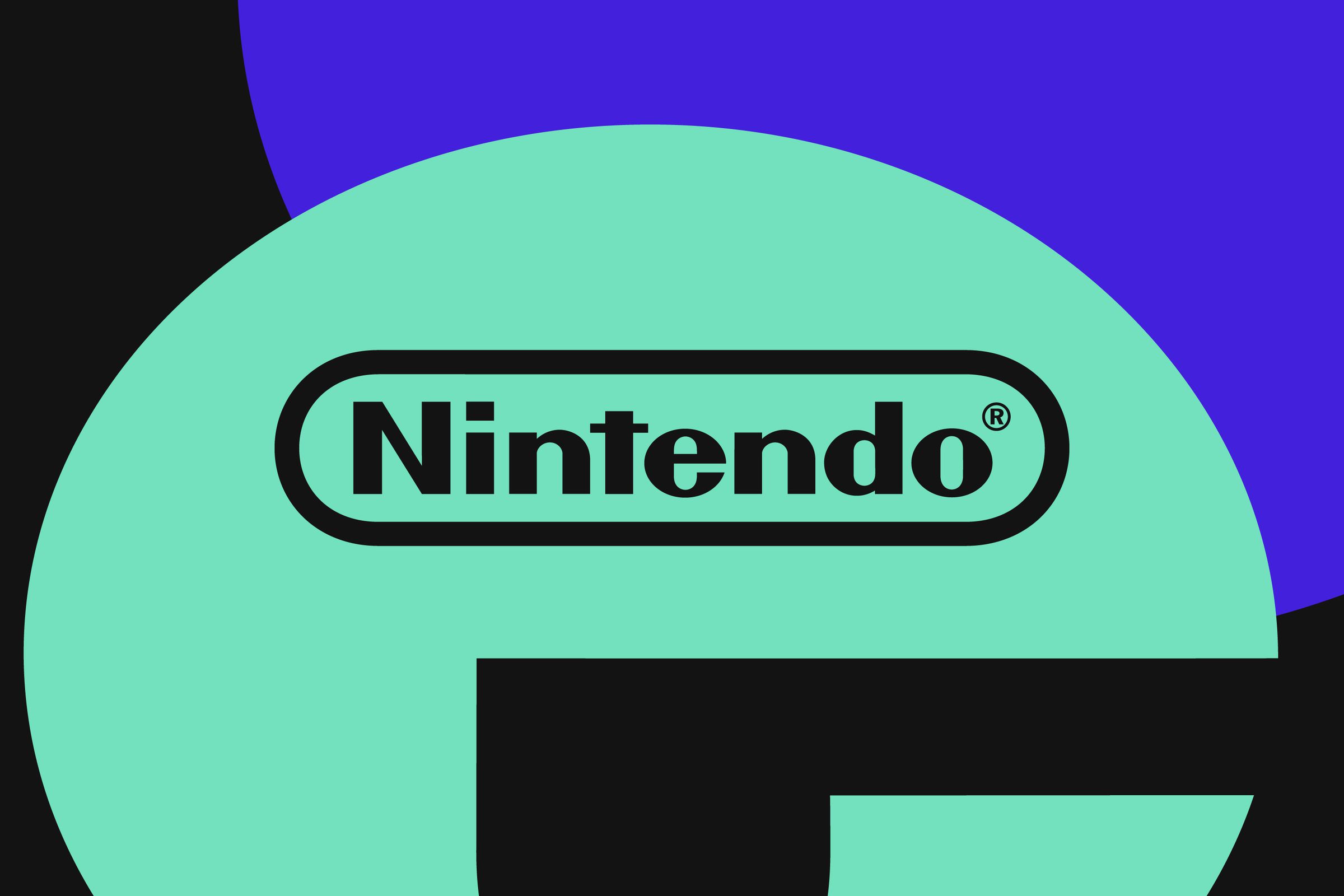 Bloomberg reports Nintendo is increasing Switch production for the next fiscal year after overcoming component shortages that had recently caused it to cut forecasts.