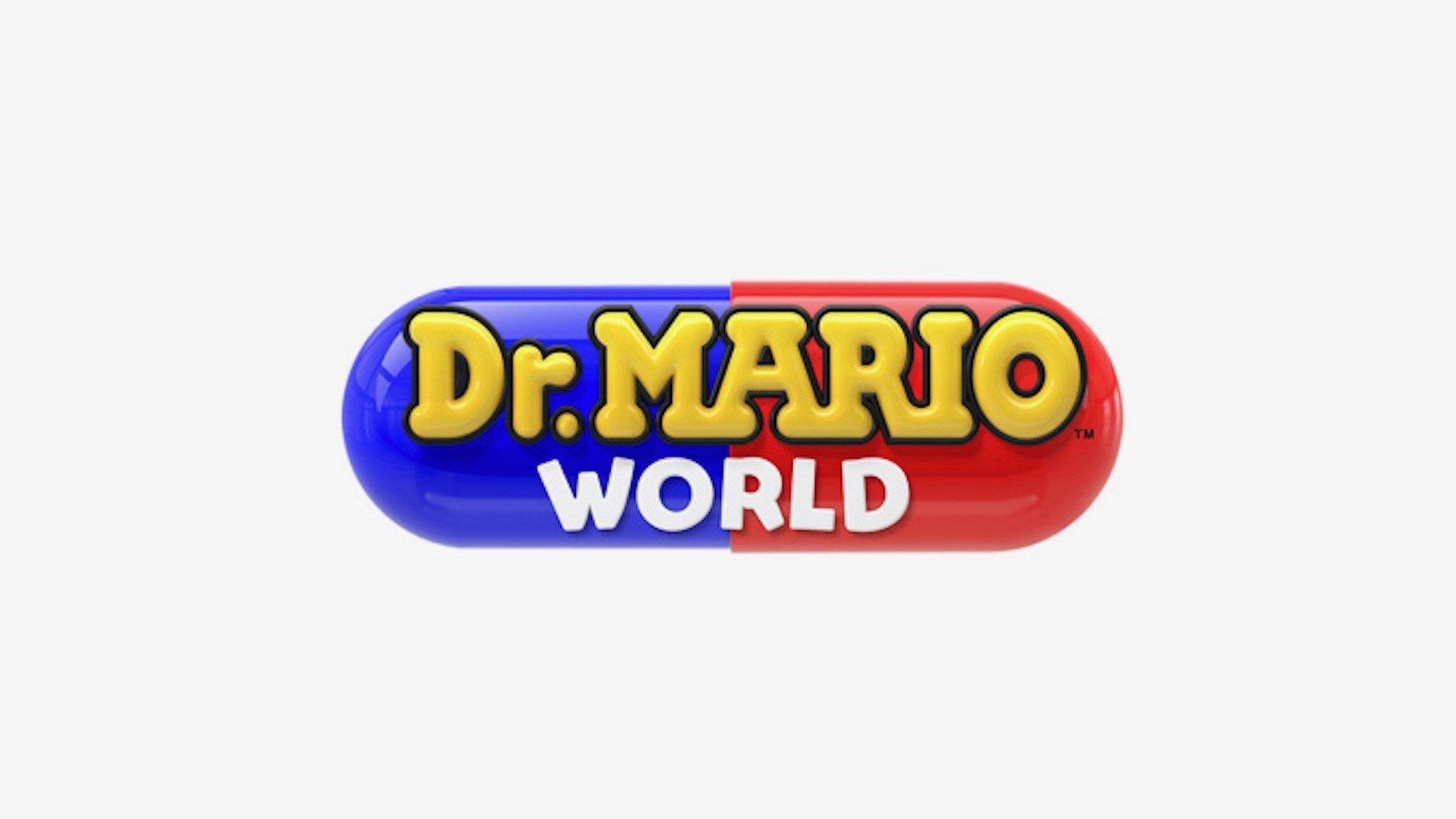 Two years after its launch, Nintendo has officially shut down the Dr. Mario World game for iOS devices. This is another game that the Japanese company discontinued after just a few years.

Dr. Mario World shutting down wasn’t a surprise for its small user base, as the company had already announced in July that the game would be available to play until October 31, 2021. At that time, the company wrote:

Yesterday, through Dr. Mario World’s Twitter account, three of the viruses of the game posted that the service is officially over:

Yellow: “Thanks so much for playing, everyone!”

Red: “The game won’t be playable, but don’t forget that you’ll be able to look back via a web page that’s being set up. Good luck out there!” #DrMarioWorld

Early in July, the company said that after November 1, it plans to create a Dr. Mario World Memories webpage, which would become available after the game’s service ends, and it would be a way for players to revisit their memories with the game.

If you would like to delete your player history, please go to Delete Save Data in the app and delete your save data.”

Dr. Mario World is one of a few mobile games Nintendo discontinued over the years. As for now, Miitomo (2016), Pokémon Duel (2016), and Pokémon Rumble Rush (2019) have been discontinued by the company.

It’s also worth noting that Pokémon Shuffle Mobile (2015) and Pokémon: Magikarp Jump (2017) haven’t received any update in years, and their developers don’t plan on adding more features for these games.

Since Nintendo started launching mobile games, it had great hits like Super Mario Run (2016), Fire Emblem Heroes (2017), and, of course, Pokémon Go (2016), which recently surpassed $5 billion in revenue after five years of its launch. Now, the company is betting on Pokémon UNITE, which launched a few months ago.

Were you a Dr. Mario World player? What’s your favorite Nintendo app for iOS devices? Tell us in the comment section below.

WARNING: This story contains disturbing details and may not be suitable for all readers.  An inquest into the suicide of a Vancouver police officer heard...
Read more