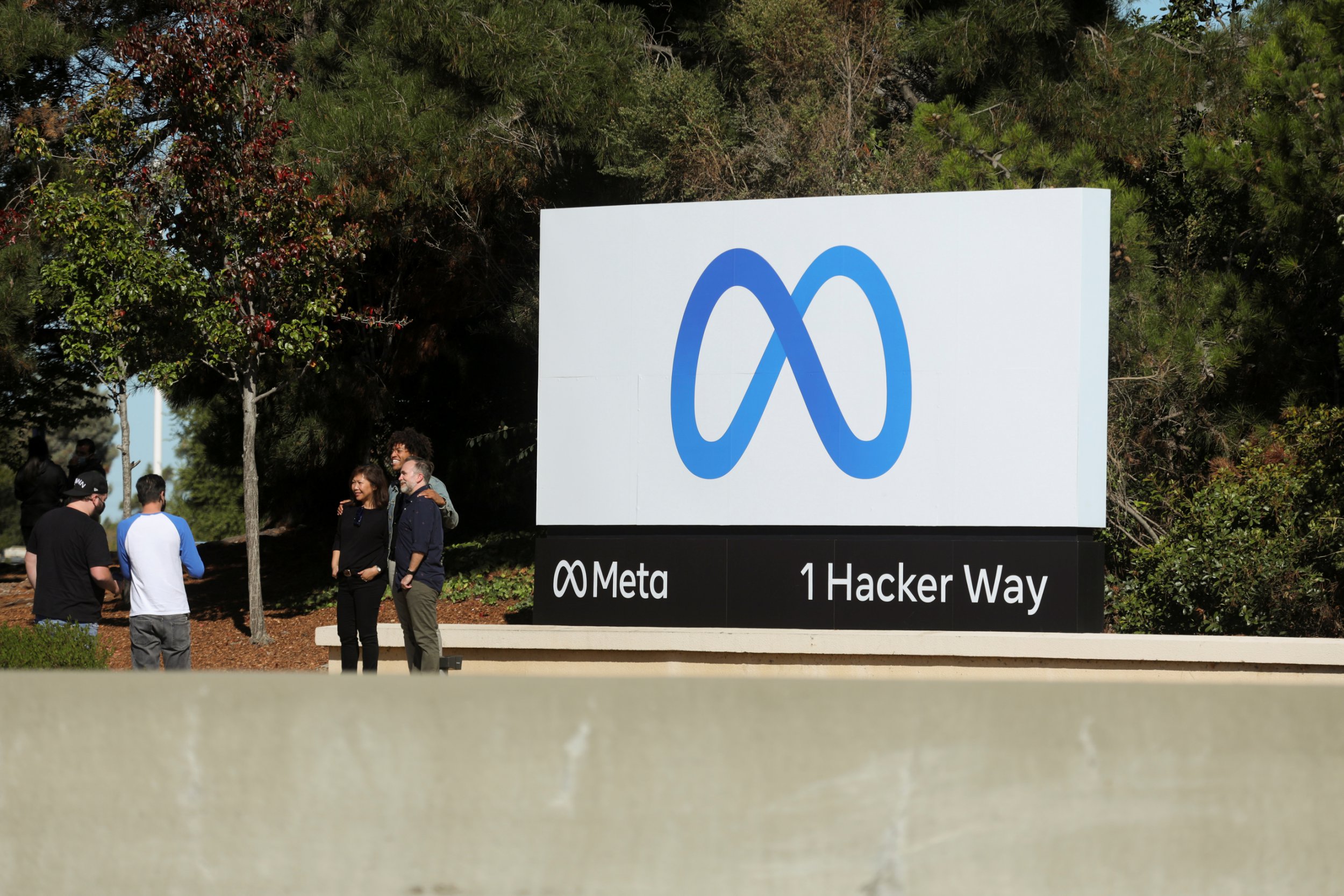 The government is currently drafting the Online Safety Bill, which would have a big impact on the way we use the internet.

It could result in internet trolls facing jail time, and also give regulator Ofcom more powers to take on technology giants like Facebook.

Dame Melanie Dawes, the chief executive of Ofcom, acknowledged keeping social networks in check will be ‘really challenging’ and suggested some areas of the proposed laws go tougher.

The Online Safety Bill is designed to make tech firms more accountable for user generated harmful content hosted on their platforms, ranging from child sex exploitation to terrorism – under the watch of Ofcom.

‘Do we feel we have what we need to act and act quickly when we need to? The answer is broadly yes,’ Dame Melanie told MPs and peers.

‘We have clear safety duties. We think they’re well written, we have a few suggestions as to how they could be made even more specific in a couple of places.

‘This is a really challenging task, there’s no question about that, but we do think that the bill gives us broadly the right overall things that we need.’

However, Dame Melanie warned that the UK’s enforcement could be at a disadvantage to similar plans by the European Union.

Speaking to the Draft Online Safety Bill (Joint Committee), she recommended that the bill should require tech firms to work with external researchers.

‘There’s an opportunity for them actually, for the regulator, to set some terms for that and accredited researchers,” she said.

‘And actually, the slight risk, I think that the European Union is going to make that a requirement in their bill, and therefore British research groups don’t get the same potential actually… that will disadvantage the UK if we don’t have the same powers that are going to be coming in the EU.’

Dame Melanie also expressed concern about calls for fraud to be covered by the bill, saying she is ‘a little bit worried about focus if we expand it too far’.


MORE : Online trolls to be jailed if they cause ‘psychological harm’

What is Ofcom and what does it cover?

Ofcom is the regulator for the communications services that we use and rely on each day.

The watchdog makes sure people get the best from their broadband, home phone and mobile services, as well as keeping an eye on TV and radio.

Ofcom deals with most content on television, radio and video-on-demand services, including the BBC. However, if your complaint is about something you saw or heard in a BBC programme, you may need to complain to the BBC first.

Its rules for television and radio programmes are set out in the Broadcasting Code.

The rules in the Broadcasting Code also apply to the BBC iPlayer.

This Broadcasting Code is the rule book that broadcasters have to follow and it covers a number of areas, including; protecting the under-18s, protecting audiences from harmful and/or offensive material and ensuring that news, in whatever form, is reported with due accuracy and presented with due impartiality.

Audiences can complain to Ofcom if they believe a breach of the Broadcasting Code has been made.

Every time Ofcom receives a complaint from a viewer or listener, they assess it to see if it needs further investigation.

If Ofcom decide to investigate, they will include the case in a list of new investigations, published in the Broadcast and On Demand Bulletin.

An investigation is a formal process which can take some time depending on the complexity of the issues involved.

Ofcom can also launch investigations in the absence of a complaint from a viewer or listener.