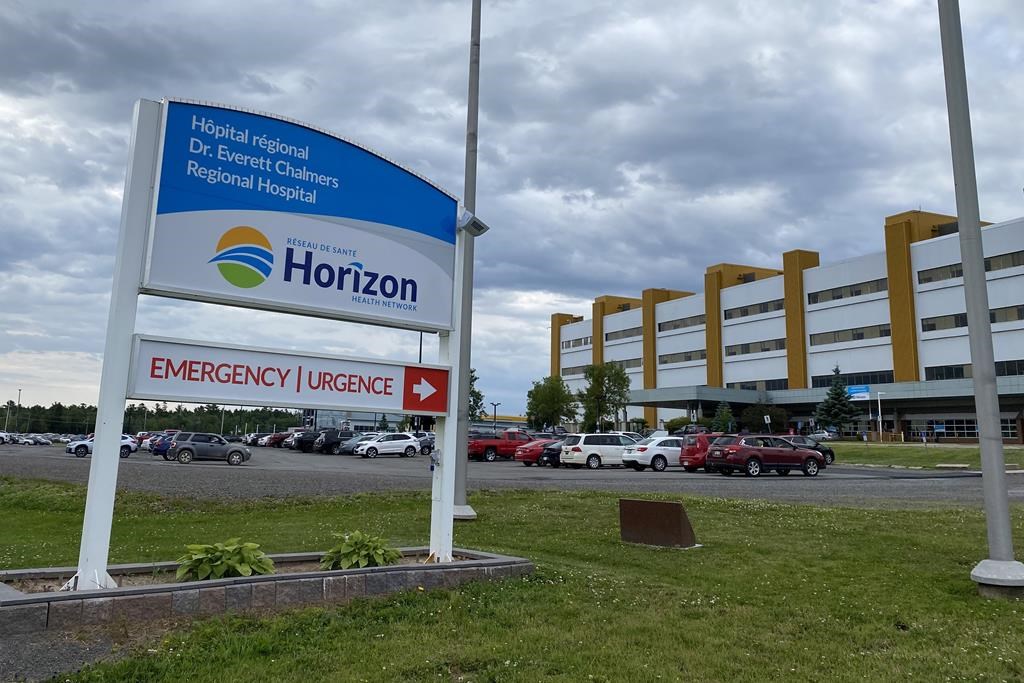 Vitalite has just 14 SANE-certified nurses, a drastic reduction from the 40 trained nurses the authority had in 2015.

Vitalite CEO Frances Derosiers says the authority is still able to provide 24/7 coverage for those that need it, without any gaps in service, though they are hoping to train another six or seven nurses this fall.

“They are on call for all the zones and they travel to go to the victim. So we manage really well. It is a team that works hard but we manage very well,” Derosiers told reporters.

The health network’s SANE nurses work on-call and will travel across health zones 4, 5, and 6 in order to treat a patient at the facility they present, even if that means up to two hours of travel.

The SANE program is under scrutiny after a woman who had been raped was turned away from the emergency room at the Dr. Edward Chalmers Hospital in Fredericton and told to return later due to a lack of SANE certified staff to administer a rape kit.

Interim CEO of Horizon Margaret Melanson says the incident has triggered a review of the program, which will include looking at how Vitalite is effectively covering its network with a limited number of trained staff.

“This very unfortunate circumstance has promoted up to introduce a very comprehensive review of this entire program and I would be very interested to liaise with Vitalite, the provincial coordinator and determine if there are best practices that we should be capitalizing on,” she said.

Horizon has 26 SANE certified nurses, down from 40 in April of last year. Melanson said that the pandemic may have interrupted the training of new SANE nurses and said the authority will return to blanket 24/7 service as soon as it can. She also thanked the woman for coming forward and said she spoke with her on the phone to hear her experience first hand.

“What I find frustrating is there only seems to be action after something terrible has happened, even when there have been warning signs, even when the people working in the system have been calling change and saying something needs to be different,” she said.

Staffing has been a primary pressure point for the province’s health-care system. Vitalite said they had 499 staff quit last year, including 152 nurses. The average age of the nurses resigning from the health authority was 34.


Horizon saw 390 people quit since April of this year and 261 nurses either retired, quit, had their contract expire or were fired.

Liberal health critic Jean-Claude D’Amours says those staffing issues are clearly cascading through the system and impacting the SANE system.

“We need to make sure we understand strongly what’s going on and we need to act and make sure that we will offer what we need to solve this situation because I don’t think we will solve it today for tomorrow but we need to start someday,” he said.

According to Melanson there are well over 300 requests for rape kits at Horizon facilities each year and there have been 63 requests in Fredericton since April of this year.