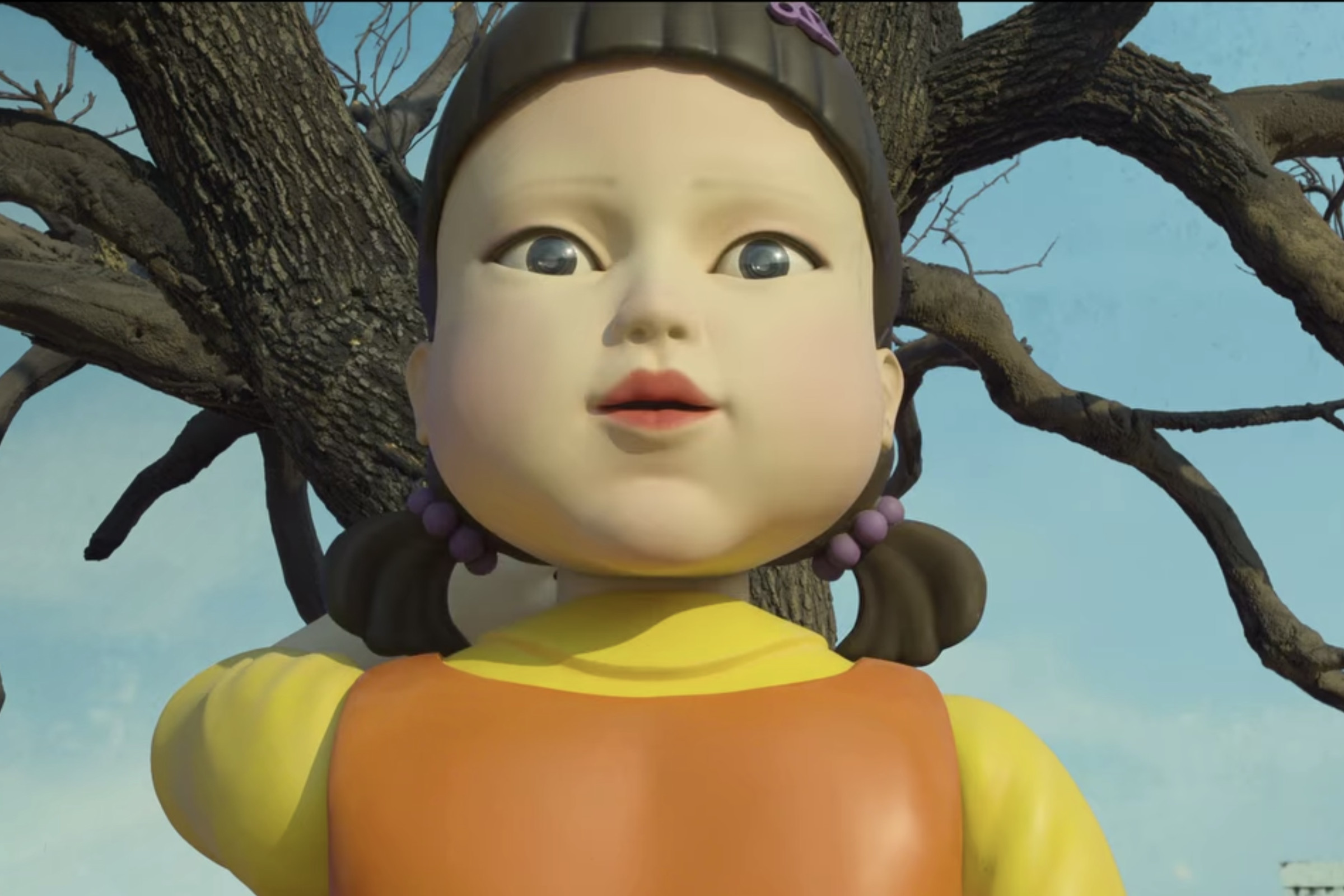 A handful of contestants for Netflix’s in-development reality show Squid Game: The Challenge needed medical attention on Monday after enduring freezing temperatures on set. The series is currently being filmed across two studios in the UK, where temperatures reportedly reached a low of 30 Fahrenheit (negative 1 Celsius) on Monday while filming a game of Red Light, Green Light and resulted in at least one contestant being stretchered off.

A total of 456 global contestants have been cast for the reality spinoff to compete in various challenges inspired by the Netflix series in order to win a $4.56 million (£3.7 million) cash prize. The Red Light, Green Light game, as featured on the original Squid Game series, requires participants to remain silent and motionless while under the watchful gaze of a giant robotic doll and only move when the doll’s back is turned, lest they be “terminated” from the game.

“Even if hypothermia kicked in then people were willing to stay for as long as possible because a lot of money was on the line,” said one contestant to British tabloid The Sun. “Too many were determined not to move so they stood there for far too long. There were people arriving thinking they were going to be millionaires but they left in tears.”

Of the 456 contestants — some of which are not UK residents and may not be acclimated to the British winter — fewer than five players are reported to have required medical attention. Variety reports that one contestant accidentally injured their shoulder after running into a wall and others were treated for mild ailments. Contestants are believed to have received hand warmers and thermal underwear in preparation for the cold weather, alongside the iconic green tracksuits from the original Squid Game series.

In a statement shared with Variety, a spokesperson for Netflix said, “We care deeply about the health and safety of our cast and crew, and invested in all the appropriate safety procedures. While it was very cold on set — and participants were prepared for that — any claims of serious injury are untrue.”

The original Korean-language Squid Game series broke viewership records on the Netflix streaming platform after being watched by 111 million users in its first 28 days back in 2021. Given its popularity, the decision to base a reality TV series around the franchise isn’t surprising. But then, neither are the reports of injuries on set given the brutal context of the original show, in which only one contestant can win a cash prize by being the only player literally left alive after a series of increasingly deadly challenges.