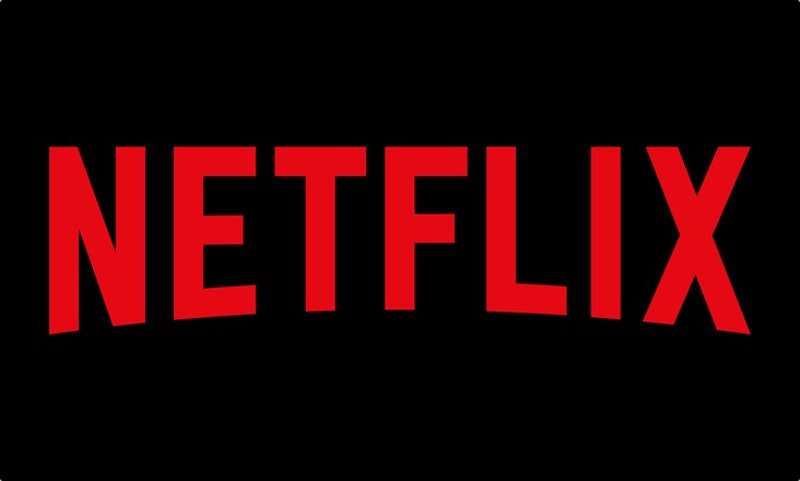 Enjoy your last few months of piggybacking on someone else’s Netflix account, as the company is finally cracking down on it.

On Thursday, the streaming giant said that it was planning to expand its ‘paid sharing’ scheme by the end of March 2023.

Last year, plans to cut password sharing were announced as a response to stem the tide of disappearing subscribers as Covid-19 lockdowns subsided.

Under the ‘paid sharing’, a new validation system will be put in place that detects when users log in from outside of the primary account holder’s home.

The system will require viewers to enter a validation code within 15 minutes.

Netflix will reportedly allow primary account holders to add up to two additional users who won’t be served a validation code.

And those who do share their passwords will apparently be asked to pay a little extra. In some countries, this has been a $3 (£2.50) add-on, although it’s not yet clear if this will be rolled out worldwide.

Users of the main account or the additional households will still be able to access the service while travelling.

Netflix could simply force people to sign up for a second account if it detects multiple logins outside the primary address.

According to the company, over 100 million viewers are tuning in using passwords they’ve borrowed from friends and family.

While Netflix has said that it plans ‘to start rolling out paid sharing more broadly’, it’s unclear when that would be.

Many non-paying users are not going to be happy about the change but Netflix is expecting this ‘as some borrowers stop watching either because they don’t convert to extra members or full paying accounts’.

However, the company expects its ‘great slate of programming’ will make borrowers sign up for their own accounts.


MORE : The reason why Netflix keeps cancelling shows like 1899 despite viewer backlash