Netflix set to lose 700,000 subscribers in the UK in two years 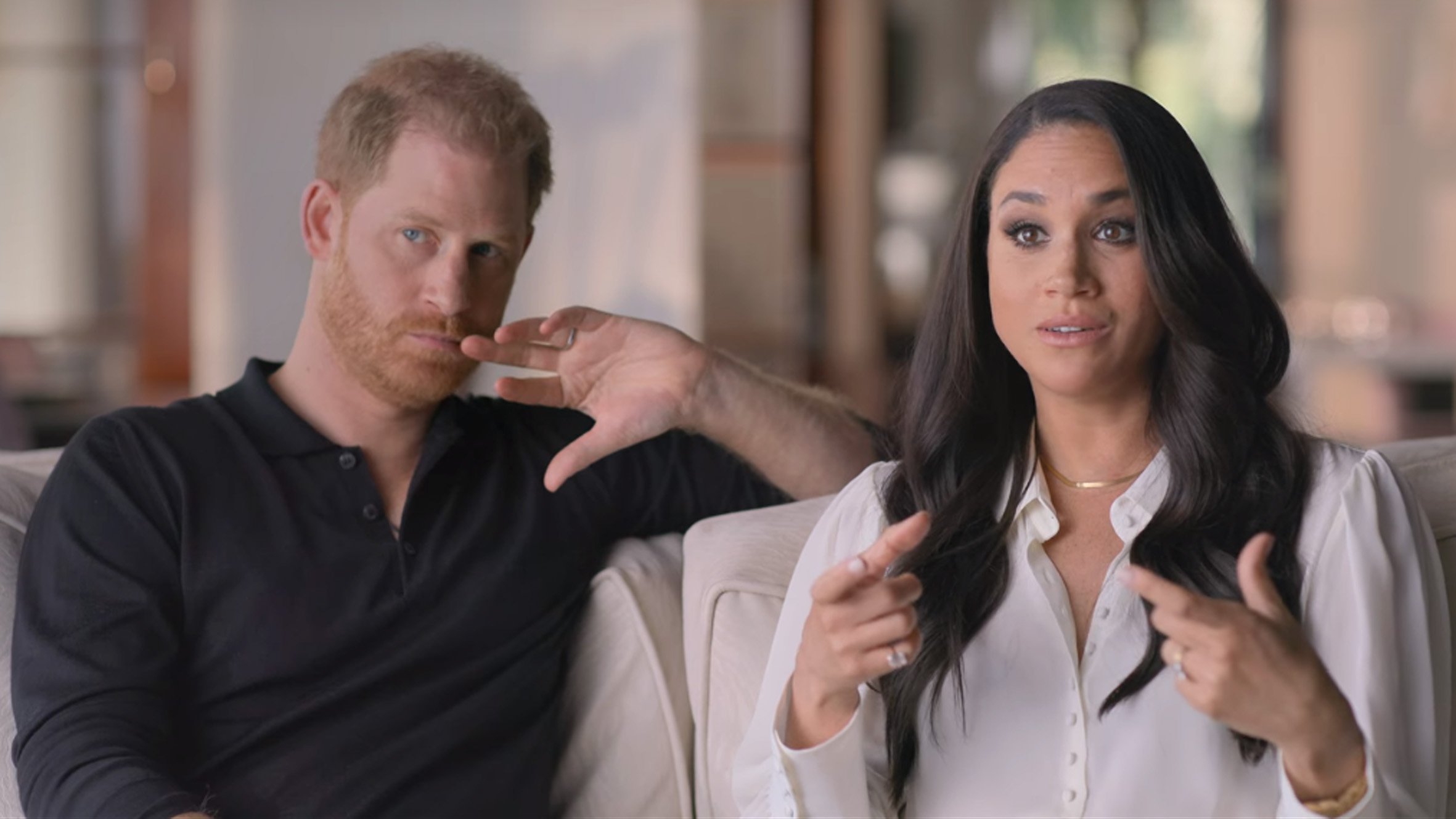 The cost of living crisis is set to hit Netflix, as the streaming giant’s new cheaper, ad-supported tier causes subscribers to leave.

The world’s biggest streaming service is expected to have lost about 500,000 UK subscribers in 2022.

It is further expected to lose over 200,000 more subscribers this year, as budget-conscious consumers cut back on spending.

In June, Netflix announced that it had laid off 300 employees — 4% of its workforce — in a second round of job cuts.

The streaming giant announced the layoffs after losing subscribers for the first time in over a decade. The company responded by reining in its $17 billion (£14 billion) annual content budget.

In the UK, the number of Netflix subscribers dropped from 14.2 million to 13.7 million this year, according to the research firm Ampere Analysis.

Netflix, the UK’s most popular service, is set to be the only major streamer to have lost subscribers in 2022. In 2021, the company gained only 800,000 subscribers, its lowest since launching in the UK in 2012.

The company said it lost 200,000 subscribers in its first quarter, short of its forecast of adding 2.5 million subscribers. Suspending service in Russia after the Ukraine invasion has also cost Netflix 700,000 members.

The loss in subscribers could be due to the end of the pandemic-fuelled streaming boom as households axed video subscriptions in record numbers at the start of the year.

To add to this, the rise in living costs has prompted more than 1.5 million British households to cancel accounts on streaming services during the first three months citing ‘money saving’.

Netflix’s rival Amazon Prime Video gained 12 million to 12.3 million accounts in 2022 with the launch of the world’s most expensive TV show, Lord of the Rings spin-off The Rings of Power, which cost an eye-watering $465 million(£336 million).

As of this year, Netflix is set to disallow its users from sharing their passwords with family and friends to stem the tide of disappearing subscribers.

It’s no surprise that people are turning to piracy to watch their favourite shows.

However, only one Netflix show, Stranger Things, featured on the top ten list of most pirated shows of 2022, according to TorrentFreak.

The most-pirated show of 2022 was HBO’s House of the Dragon, followed by Amazon Prime’s The Lord of the Rings: The Rings of Power.