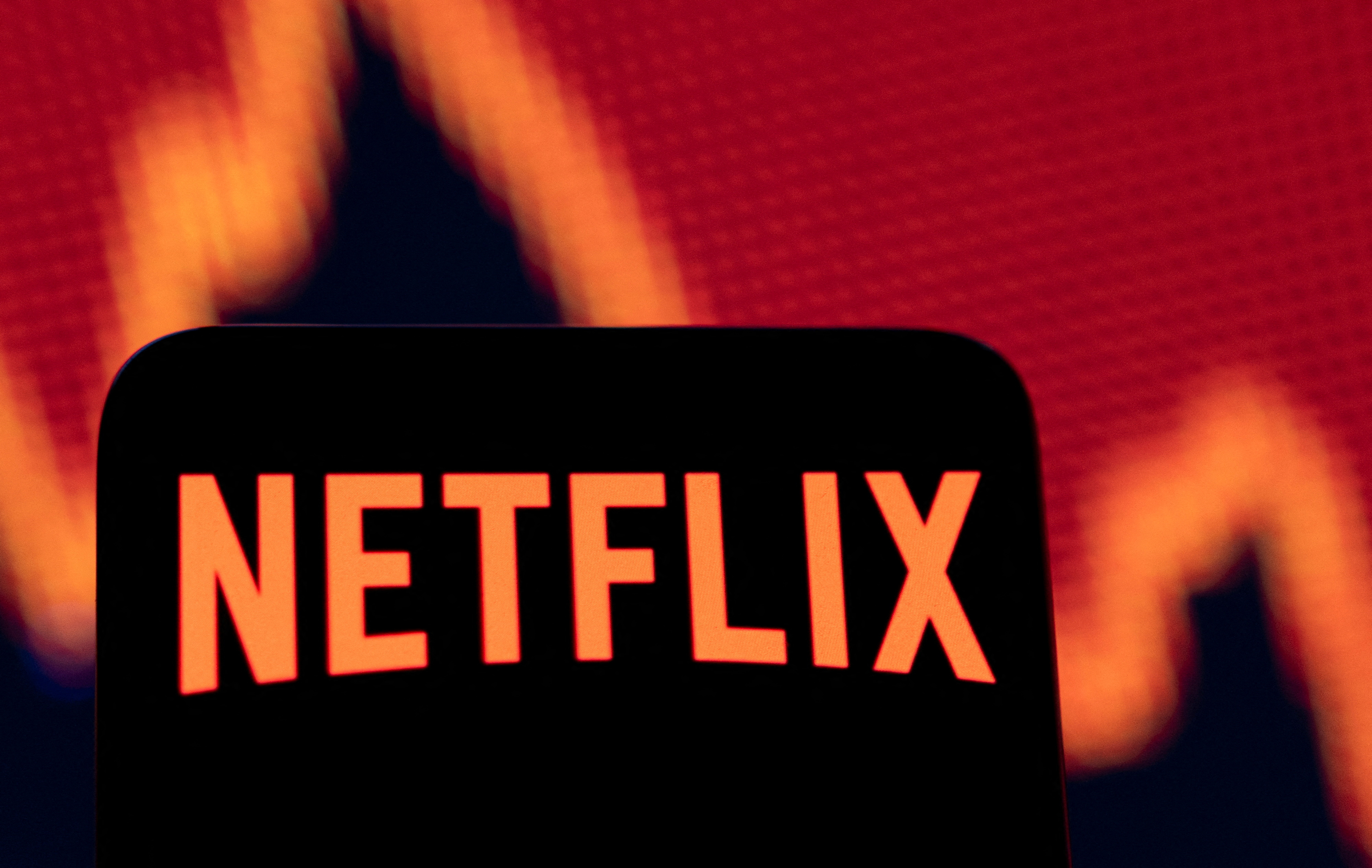 Streaming giant Netflix has just posted an unusual job listing for a flight attendant on one of its private jets.

Netflix is looking for someone ‘professionally trained in cabin and passenger safety and aircraft emergency evacuation’ and someone who can ‘operate with little direction and a lot of self-motivation’.

The role is based in San Jose, California, and will require a varied work schedule including domestic and international travel, often requiring weekend and holiday work days and extended travel periods.

‘The overall market range for this role is typically $60,000 – $385,000. This market range is based on total compensation (vs only base salary), which is in line with our compensation philosophy,’ said Netflix’s job listing on its website.

As a flight attendant for Netflix, the candidate will be required to inspect emergency equipment in the cockpit, cabin and gallery before the ‘Super Midsize Jet’ takes off.

They will also have to be able to lift items as heavy as 13.6 kg 30 lbs when loading and stocking the aircraft, capable of long periods of standing and able to help with baggage loading as necessary.

The average salary for flight attendants in the US is just over $62,000 a year, according to the US Bureau of Labor Statistics, so Netflix is offering well over that.

The company is scheduled to announce its earnings for the last three months of 2022 on Thursday.

Last year, Netflix cut hundreds of jobs after losing subscribers for the first time in over a decade.

The world’s biggest streaming service is expected to have lost about 500,000 UK subscribers in 2022 and is predicted to lose 700,000 subscribers in two years.

The streaming service is also set to be hit by the cost of living crisis as the company’s new cheaper, ad-supported tier is causing subscribers to leave.


MORE : The reason why Netflix keeps cancelling shows like 1899 despite viewer backlash