Nearly 65% of Saskatchewan crops have been harvested: crop report 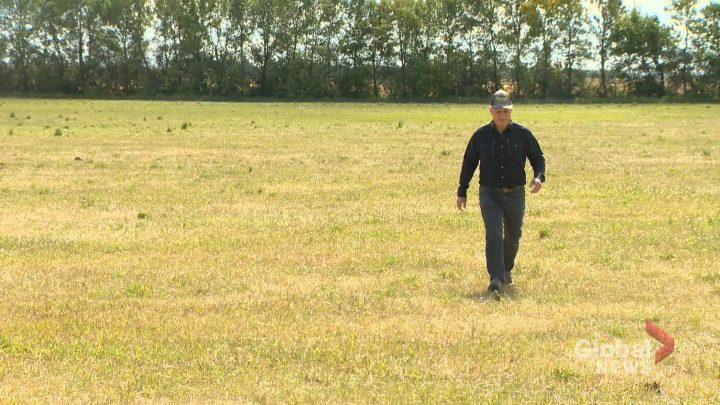 Harvest in Saskatchewan has made “immense” progress according to this weeks crop report.

“Many producers in the southwest and west-central regions have completed harvest and are on to other field work,” the province said in a press release.

Most of the province received very little to no rainfall over the past week, allowing producers time to harvest.

1:33
Saskatchewan kids learn about how food is grown

Saskatchewan kids learn about how food is grown – Jun 3, 2022

And while many producers had good luck out in the field, some were hit with frost damage in the southeast up to the northwest.

Light hail, wind and dry conditions caused the majority of crop damage this week. Strong winds have continued to blow swaths and shell out crops. There were also reports of damage caused by wildlife and waterfowl as they make their way south.

‘This is not a TV drama’: RCMP give update on Saskatchewan stabbings investigation

“There are concerns regarding soil moisture and a good soaking rain post-harvest would be ideal, as soil is drying out across the province after several weeks of minimal precipitation, wind and hot weather,” the report said.

Some producers in the province have said it is to too dry to consider seeding winter cereals at the moment.

A full version of the crop report can be found on the government of Saskatchewan website.