Home Tech News ‘Neanderthal’ comet is now visible and will get brighter over next two...
Tech News 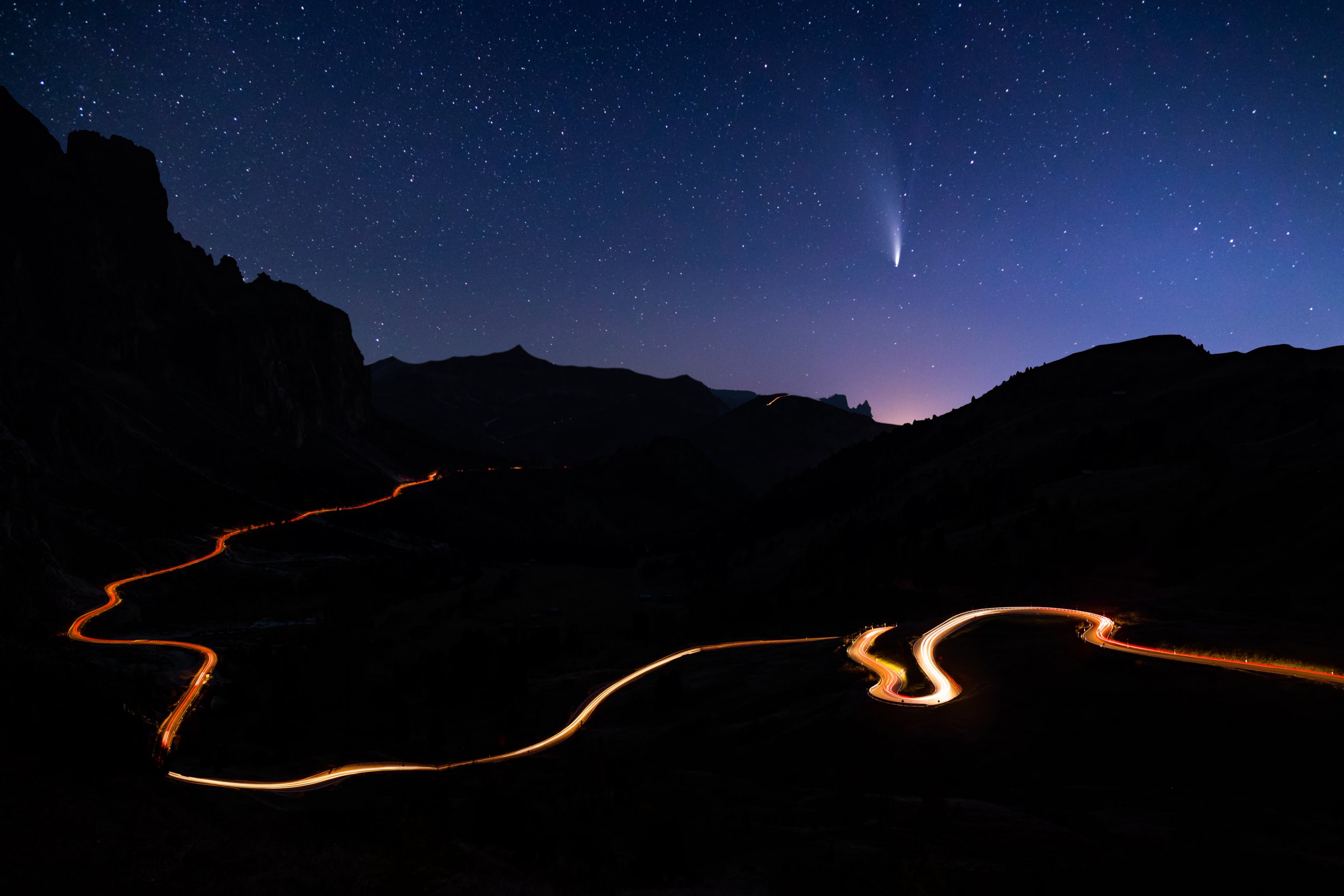 If you can brave the current plunging temperatures, you may want to get outside after dark and look upwards.

A comet, not seen in the UK’s night sky since the time of the Neanderthals, is set to make a dramatic reappearance.

Towards the end of January and at the start of February, comet C/2022 E3 (ZTF) will be visible with the naked eye.

The bright green spec was discovered back in March 2022 and reached perihelion (its closest point to the sun) on the 12th of January.

After whipping round our star, it’ll become most visible from Earth over the next two weeks and in early February before it zooms off into space again – likely never to be seen again.

The very best day to see it – when its at the closest point to Earth – will be the night of 1st February, 2023.

Although astronomers with telescopes and binoculars are already catching some amazing glimpses of the comet, as January turns to February you won’t need any equipment to see it for yourself.

At the moment, the comet is very low in the evening sky. If you’re living in the south of the UK, it barely scrapes the horizon.

To have a chance of spotting it from anywhere near London, you’ll need to get out somewhere clear so that the skyline to the north west of you isn’t obscured by trees, buildings or hills.

To find it, look for the Plough constellation – the comet should be down to the lower of the Plough’s curving handle.

Tools for locating the comet

If you’re not sure which constellation that is, or you need a helping hand, you can download a smartphone app that’ll should be able to show you where to see it.

The SkyPortal app works for both iPhone and Android devices and should guide you exactly to the right spot.

Once you’ve downloaded the app, go to the Search option and select Brightest Comets. You should find C/2022 E3 (ZTF) and the app will display it on a star map.

When you hold your phone up to the sky, the map will move relative to your phone’s position so you can easily track down the comet.

Alternatively, if you don’t want to download an app you can use this finder chart for locating C/2022 E3 (ZTF) on your web browser.

And finally, if you really don’t want to head out and see the comet for yourself, you can watch it from the warmth and comfort of your own home. The Virtual Telescope Project is running a live stream of the comet’s progress right here.

Will we ever see it again?

Unfortunately, it appears this will be our one and only chance to spot the comet.

Following observations, astronomers were able to determine it the comet has an open – or parabolic – orbit. Therefore, once its sweep around the sun is complete it will disappear back into deep space and likely never return again.


MORE : How to spot the comet returning to the night sky in the new year