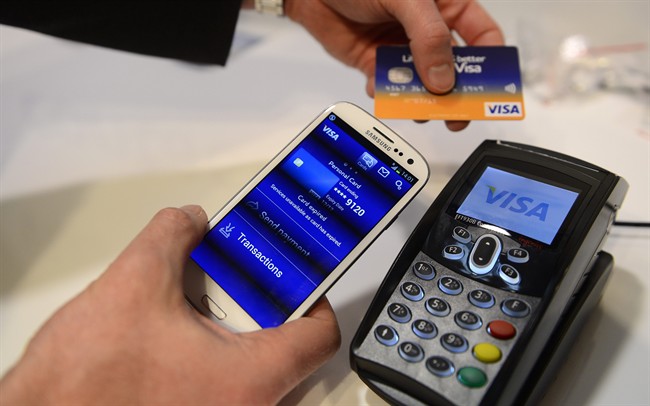 London, Ont.’s own Nazem Kadri brought the Stanley Cup home to celebrate with his hometown. Festivities began at the London mosque on Oxford Street, where Kadri attended prayers growing up.

As the first Muslim NHL player to ever win the cup, this was a big moment for the city of London, and the Muslim community. When Kadri took the stage, the crowd erupted in cheers as he hoisted and kissed the cup.

Hassan Mostafa, a friend of the Kadri family and member of the board of directors for the London Islamic School, welcomed Kadri and his family, Mayor Ed Holder, a few city councillors, and Faisal Joseph to the stage.

Nazem Kadri has brought the Stanley Cup to the London Muslim Mosque to celebrate his recent win with the Colorado Avalanche! He will now make his way down to Victoria Park with the cup for further celebrations. #LdnOnt @43_Kadri pic.twitter.com/kkDVEx1bOr

“We as a community have withstood and thrived in the darkness of a few — simply for being a proud Muslim who loves his community,” said Joseph. “Not even a Stanley Cup champion is immune to the dirty grasp of racism and Islamophobia.”

Joseph congratulated Kadri for his accomplishments and pushing through the hate and racism he has experienced.

“I want to congratulate Nazem and your family, who continue to do great things, and be a national role model for all Canadians.”

When Kadri took to the microphone, he expressed his greatest appreciation for the crowd who came out to support him.

“It’s amazing, as I sit here and reflect, these are the streets I grew up on,” Kadri said. This is the Mosque I used to come to, and everything just seemed to come around full circle, so I’m very appreciative, very privileged, and honoured to be the first ever Muslim to bring the Stanley Cup to a Mosque. It’s a big deal!”

After the ceremonies at the Mosque wrapped up, Kadri hopped into a firetruck with the Stanley Cup, where they headed down Oxford Street towards Richmond Street, and ended up at Victoria Park.

Azhar Sufi and his son, Abdullah, came to London from Toronto to witness their first-ever Stanley Cup parade. As Muslims, seeing Kadri lift the cup was very special for them.

“It just goes to show that it doesn’t matter what your background is,” said Sufi. “If you really try hard and you really work hard on your game, then you can accomplish anything. It encourages my children for sure.”

As a Colorado Avalanche fan, Sufi is sad to see Kadri go to the Calgary Flames for a seven-year contract. He said he’s excited to watch him play against the Avalanche and where the rest of his career takes him.

Kadri’s next stop with the Cup is in Toronto on Sunday night.