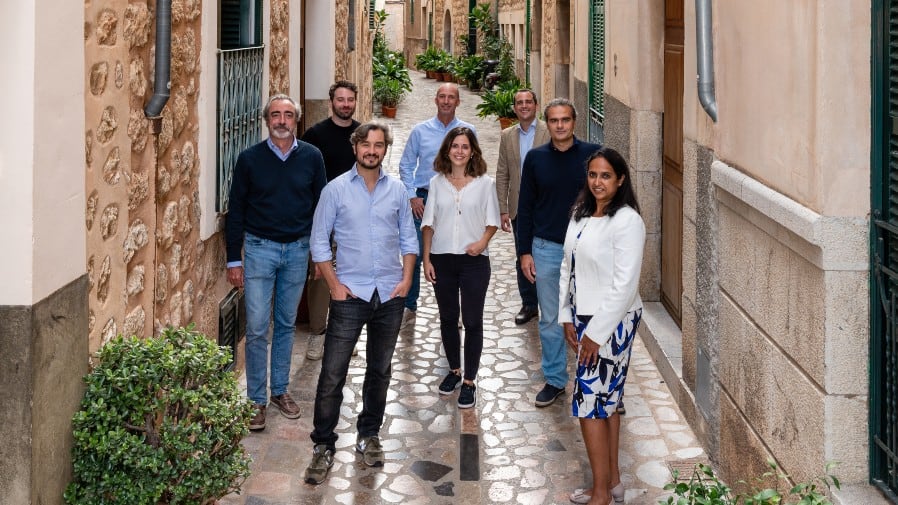 Nauta Capital that operates via offices in London Barcelona and Berlin, is one of the biggest pan-European Venture Capital firms that invest in capital-efficient B2B software companies. The company just announced the final close of its oversubscribed fifth fund at €190 million (nearly £161.5 million).

It closed €120 million (nearly £102 million) in the first round in 2020 amidst the pandemic crisis. Now, the final close of the round values its assets at over €550 million (nearly £467.5 million). Eventually, Nauta Capital becomes one of largest venture capital firms in Europe to specialise in B2B startups.

Nauta has attracted a wide range of Limited Partners across Europe, Asia, and the Americas in their new fund. Among these are Netherlands-based European Family Office Merifin Capital and the private markets division of Spain-based giant BBVA Asset Management. The fund has also had backing from leading investors such as British Patient Capital, ICO, the European Investment Fund, ICF, and Germany-based KfW Capital.

Commenting on the news, Carles Ferrer, Nauta’s London-based General Partner, said “It has been a fast-moving year for us as a team – we were neck-deep closing our fund from existing and new Limited Partners, while at the same time meeting and investing in more companies than ever before. And this was all done virtually. The experience certainly gave us a new perspective in how we related to the founders and evaluated concepts while empowering our team to invest in even more game-changing verticals and companies.”

Involved in simultaneous fundraising and investing, Nauta has invested in 11 companies across Europe from its new fund. The companies invested from Nauta Capital’s new fund include SaaS purchase and management (Cledara), open-source platform (Nhost), and app analytics and management platform (Appfollow) to solutions democratising employee wellbeing (ifeel), embedded insurance for SMEs (insureQ), and b2b last-mile delivery company (Gophr) among others.

As a B2B investor, Nauta’s main areas of interest include SaaS solutions with strong network effects, vertically focused enterprise tech transforming large industries as well as those leveraging deep-tech applications to solve challenges faced by large enterprises. Nauta typically invests in late seed and Series A rounds between €1 million to €5 million initially and will follow on later stages.