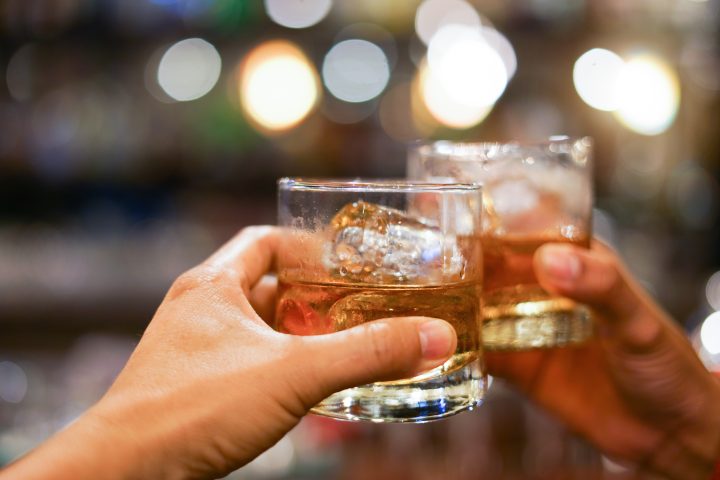 Workers in many French cities took to the streets Thursday to reject proposed pension changes that would push back the retirement age, amid a day of nationwide strikes and protests seen as a major test for Emmanuel Macron and his presidency.

Demonstrations gathered thousands of people in the cities of Paris, Marseille, Toulouse, Nantes, Lyon and other places as strikes were severely disrupting transport, schools and other public services across the country.

French workers would have to work longer before receiving a pension under the new rules — with the nominal retirement age rising to 64 from 62. In a country with an aging population and growing life expectancy where everyone receives a state pension, Macron’s government says the reform is the only way to keep the system solvent.

Unions argue the pension overhaul threatens hard-fought rights, and propose a tax on the wealthy or more payroll contributions from employers to finance the pension system. Polls suggest most French people also oppose the reform.

More than 200 rallies are expected around France on Thursday, including a large one in Paris involving all France’s major unions.

Laurent Berger, head of the CFDT union, called the government’s plans a “unfair” reform on BFMTV and called on workers to “peacefully come (to the streets) to say they disagree.”

Police unions opposed to the retirement reform are also taking part, while those who are on duty are bracing for potential violence if extremist groups join the demonstrations.

A majority of trains around France are canceled, including some international connections, according to the SNCF rail authority. About 20 per cent of flights out of Paris’ Orly Airport are canceled and airlines are warning of delays.