Home Reviews NASA’s new rovers will be a fleet of mobile robots that work...
Reviews 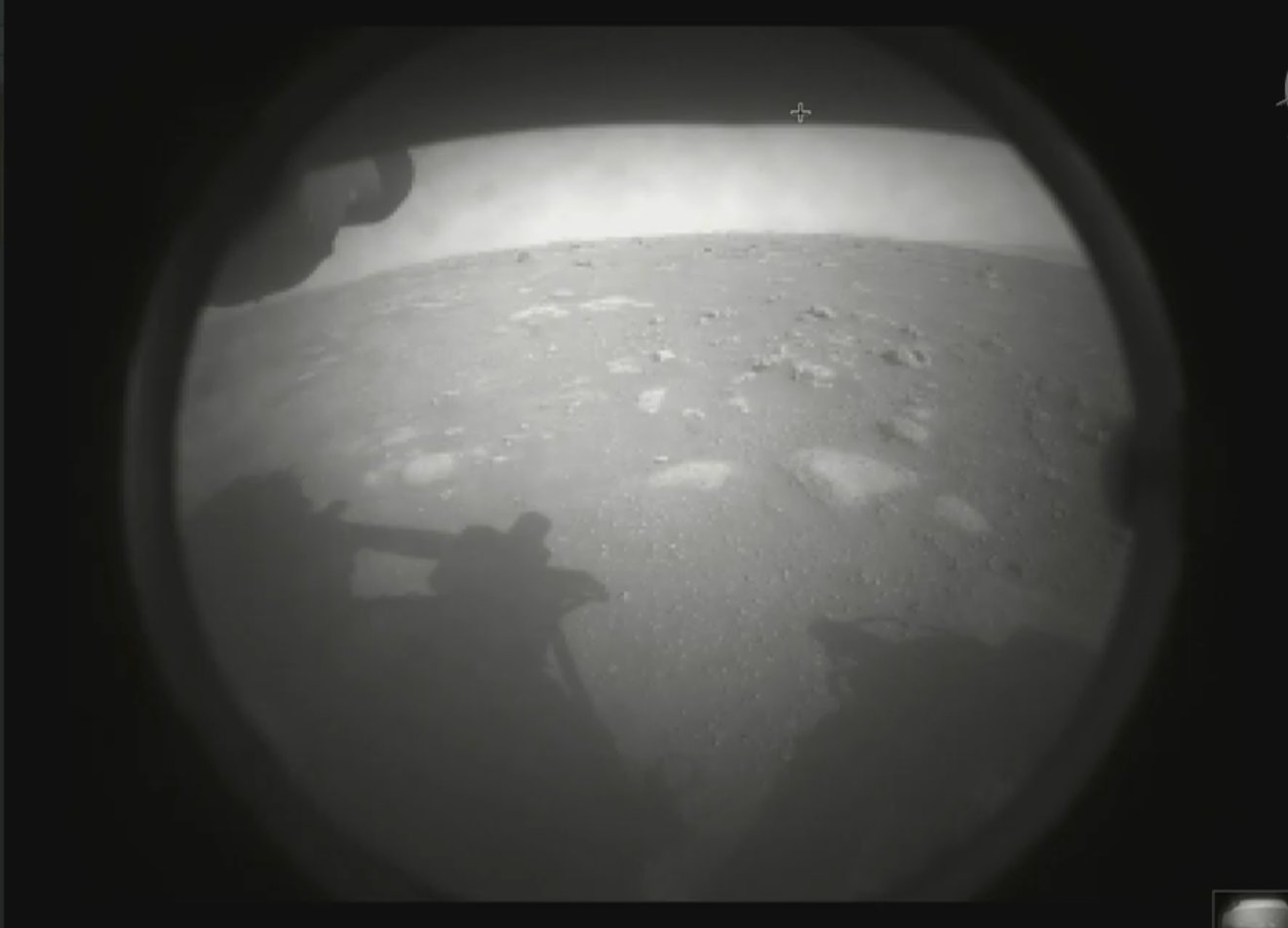 NASA is exploring a concept for a new fleet of mini-rovers that can work together to solve problems and make decisions as a unit. If one fails or gets stuck somewhere, the others could carry on without it.

As part of the Cooperative Autonomous Distributed Robotic Exploration (CADRE) project, NASA engineers are designing compact, mobile robots the size of a shoebox (for comparison, Perseverance is the size of a small SUV) to autonomously explore the moon and other planets. These rovers will operate as a group to collect data in hard-to-reach places like craters and caves.

In a demonstration mission expected in the next few years, CADRE’s mini-rovers will explore the moon’s massive lava tubes—areas where the top layer of soil has solidified, but lava still flows beneath. CADRE will make the trip out on a lander before being ejected onto the moon’s surface.

“The idea there is that [if] we have two or three rovers that we could send, one of them could potentially go down into a lava tube,” says Alex Schepelmann, a robotics and computational modeling engineer at NASA’s Glenn Research Center. “And we would basically know that that rover would have a hard time getting back out.”

Though the rover wouldn’t be expected to come back to the surface, Schepelmann says, it could still relay information to the other members of its group. As long as the rovers could communicate with each other, the mission could continue.

Onboard, each rover will carry a small computer, a wireless radio, and a stereo camera to capture 3D imagery. While none of them alone will be able to collect as much data as a larger one would, deploying several at once could reduce the risk of a catastrophic mission failure.

CADRE was developed inside NASA’s Jet Propulsion Laboratory in California and tested by researchers at the Simulated Lunar Operations (SLOPE) Laboratory at the NASA Glenn Research Center in Cleveland. SLOPE is the same lab that tested VIPER (Volatiles Investigating Polar Exploration Rover), a mobile robot that will launch in November 2023 and scout for frozen water on the moon.

One goal of the project is to prevent a recurrence of what happened to NASA’s Mars rover, Spirit, back in 2009—the stuff of nightmares for space exploration enthusiasts.

One of two twin rovers sent to opposite sides of Mars in 2004, Spirit delivered some of the most detailed views of the Red Planet humanity had ever seen. But five years into its mission, Spirit’s wheels got stuck in soft Martian sand. NASA engineers worked for eight months to get it to move, but after multiple failed attempts, Spirit was eventually relegated to service as a stationary science platform.

To make sure the new rovers don’t get stuck, SLOPE simulates the unique terrains they must navigate, from the powdery soil of the moon to the rocky Martian surface. Researchers use motion capture technology involving a pair of stereo cameras to create thousands of 3D pictures used to measure each rover’s speed and the movement of its tires, helping them predict how soil could react.

“This system allows us to really characterize the traction performance,” says Schepelmann. “We’re able to measure basically how each part of the robot moves.”

Wolfgang Fink, an associate professor of electrical and computer engineering at the University of Arizona who studies autonomous exploration systems, says that though rovers like Curiosity and Perseverance had limited autonomy, the shift to full autonomy through projects like CADRE will allow humanity to explore areas we might never otherwise reach.

On average, communication takes only seconds to travel between Earth and the moon, but that time stretches into minutes if the message has to travel from Mars. As far away as Titan, Saturn’s largest moon, communication between mission control and any lander or rover would take hours, which means any unforeseen hitch could put the entire mission in jeopardy. The farther from home we wish to explore, the more autonomy will matter.