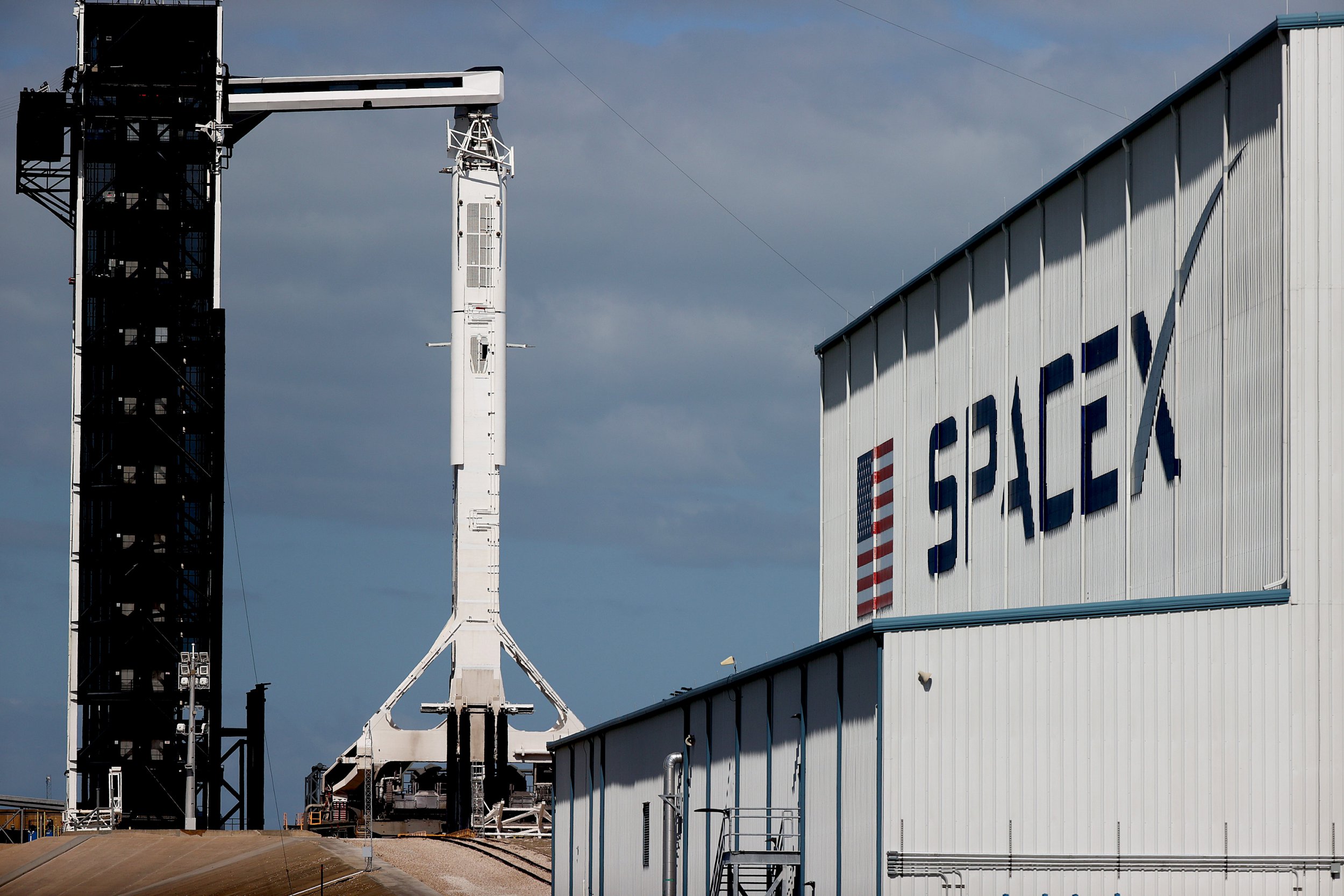 The National Aeronautics and Space Administration (Nasa) is delaying its mission to send the first woman to the moon until 2025, amid litigation over the Blue Origin lawsuit and unexpected costs.

Nasa’s Artemis mission, which will send the first woman and next man to the moon, will not make lunar landing for the next four years, the agency’s administrator Bill Nelson said on Tuesday during a live briefing.

The crewed test flight of Origin and SLS on Artemis II are now aiming for May 2024, which will push the official lunar landing to the next year.

SpaceX in April won a $2.9billion contract to build Nasa’s Human Landing System program, by developing a variation of its Starship rocket to deliver the astronauts to the moon.

Delays were also blamed in part to the coronavirus pandemic and the increase of unexpected costs, according to Nelson.

The Nasa administrator also called out former president Donald Trump’s overly ambitious goals, which pushed the previous target of 2028 to 2024.

‘The Trump administration’s target of 2024 human landing was not grounded in technical feasibility,’ Nelson told reporters during a conference call, CNBC reported.

The Artemis program is compiled of a series of missions planned to use its Space Launch Systems rocket and Orion capsule to launch to the moon. The Artemis I mission, which won’t carry astronauts, was an orbit of the moon planned to launch earlier this year that now will take place in spring 2022 at the earliest.

Nelson said the crewed Artemis II mission is targeting May 2024, while the Artemis III mission, which will bring astronauts down to the lunar surface for the first time since the Apollo era, will take place no earlier than 2025.

While NASA is eager to return to the moon considering China’s progress on the front, Nelson said they will be ‘going to be as aggressive as we can be, in a safe and technically feasible way, to beat our competitors with boots on the moon’.