Nasa boss: China could ‘claim the moon as its territory’ and ban the USA from landing there 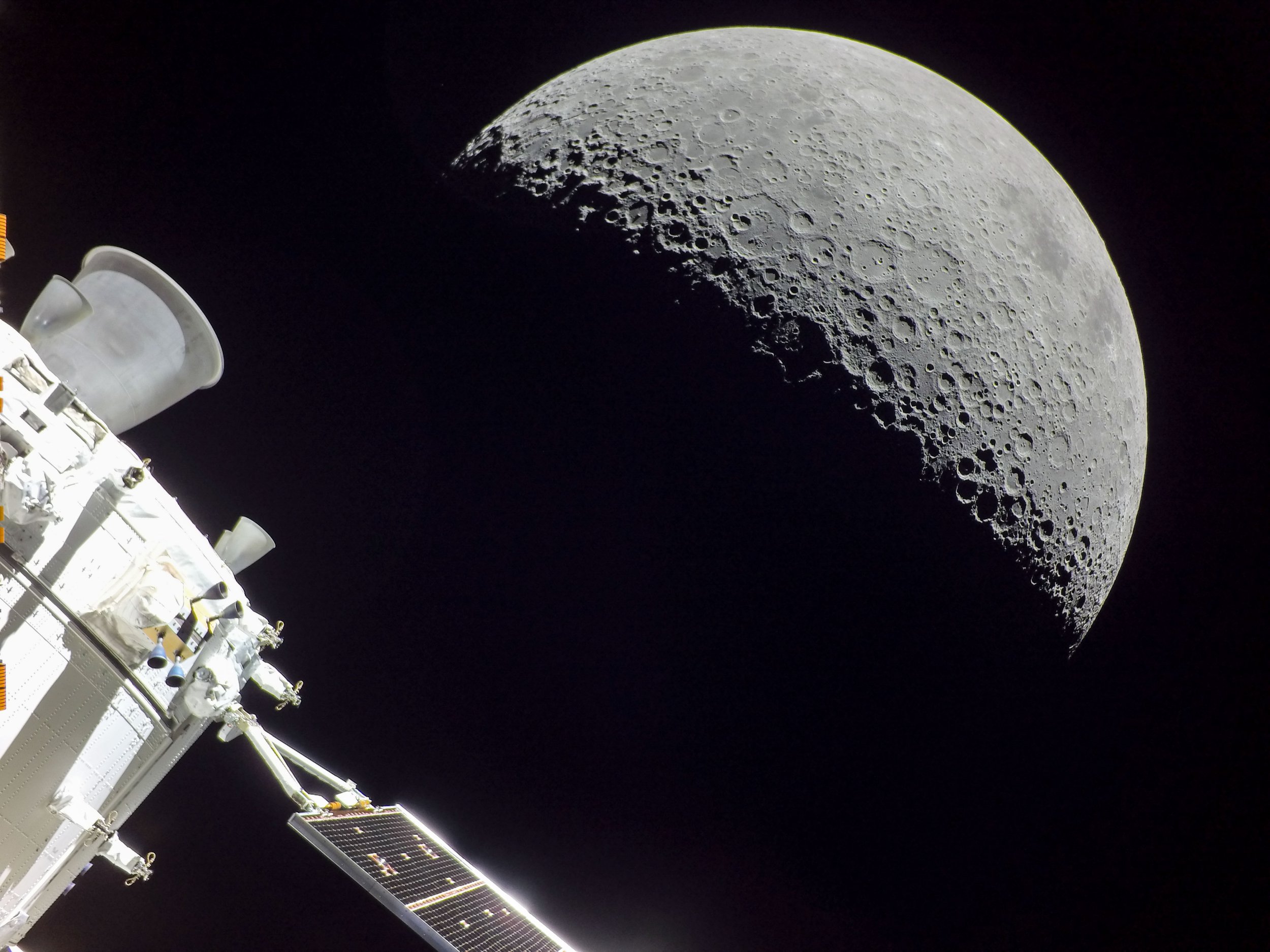 The head of Nasa is worried China may claim the moon as its own territory – and prevent the US from landing there again.

‘It is a fact: we’re in a space race,’ the current Nasa Administrator, Bill Nelson, said in an interview.

‘And it is true that we better watch out that they [China] don’t get to a place on the moon under the guise of scientific research.

‘And it is not beyond the realm of possibility that they say, “Keep out, we’re here, this is our territory,”‘ Nelson added.

Nelson, who was appointed to the top job at Nasa by President Biden in 2021 claimed he and others are increasingly concerned about China’s plans for lunar exploration.

The country’s space presence has grown massively over the last few years and in 2019, it became the first country to explore the dark side of the moon with the Chang’e 4 probe.

But according to Nelson, the Communist nation could be planning to corner the market on resource-rich locations on the moon’s surface. It could then try to block out the US and other countries from setting up lunar bases and carrying out other activities there.

‘If you doubt that, look at what they did with the Spratly Islands,’ he said in the interview with Politico.

The Spratly Islands are a contested piece of land in the South China Sea. Beijing has claimed ownership of the archipelago and used it as weapons storage facility. It’s rumoured that structures on the islands are large enough to house ballistic missile launchers.

After lying relatively untouched for fifty years, the moon has become a very attractive target again for both nations. It’s believed a base on the moon could function as a jumping-off point for exploration and scientific missions further into the solar system.

Nasa’s Artemis Program aims to return humans to the moon by 2024 and set up a sustained human presence that would allow astronauts to regularly visit the moon.

The Apollo-era lunar missions saw astronauts live on the moon for only a few days at a time but the Artemis mission aims to be the stepping stone for long-term lunar bases.

‘This time when we go to the moon we’re going to stay. That’s what we’re looking to do,’ Nasa’s former director, Jim Bridenstine, had said of future moon missions previously.

To this end, Nasa has recently awarded a £47,000,000 contract to build habitats and roads on the moon.

Ultimately, Nasa hopes to establish a base on the moon and send astronauts to Mars by the late 2030s or early 2040s.

Meanwhile, China’s expansion into space over the last few years has been nothing short of astronomical.

The country has launched orbiters, landers, and rovers that have reached both the moon and Mars. It is also working on its own independent space station – because it has been banned from involvement with the US-led International Space Station.

‘China within the last decade has had enormous success and advances,’ Nelson said.

‘It is also true that their date for landing on the moon keeps getting closer and closer.’


MORE : How to declutter your space to help bring in new energy for the New Year


MORE : Five space exploration missions to look out for in 2023