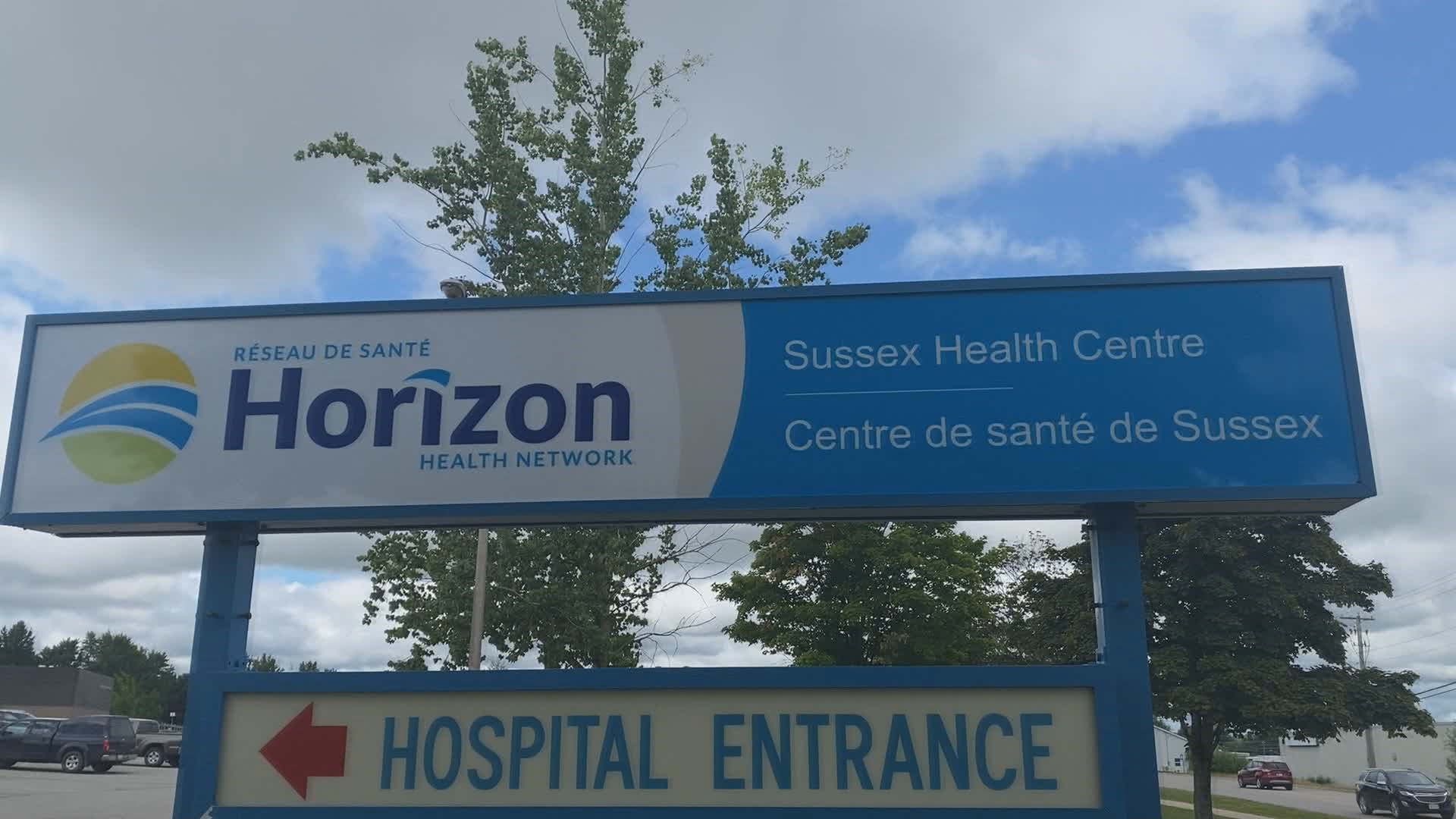 New Brunswick Premier Blaine Higgs says the current staffing crunch in the health-care system was part of the rationale for a nearly three-year-old plan to shutter some rural emergency rooms overnight.

In early 2020 the province announced that six rural ERs would be closed overnight in order to free up staff to work elsewhere in the system. That plan was quickly abandoned in the face of widespread public opposition, but many of those same ERs have still seen reduced hours over the past two years as the health authorities struggle to maintain adequate staffing.

Higgs told Global News in a year-end interview that the current shortages and reduced hours in facilities across the province were predicted by the health authorities when they pitched the plan.

“So we’re seeing now with that shortage of staff … that’s the outcome that the health authorities were projecting, that we weren’t going to be able to staff these facilities, we wouldn’t have the capability and now we’re forced into it,” Higgs said.

The announcement led to large protests in the affected communities, like Sussex and Sackville, and the plan was cancelled after less than a week. In that time, Robert Gauvin, the minority government’s only francophone MLA, left the party to sit as an Independent.

“I can’t in good conscience move forward without addressing the concerns and fears that have been brought to light,” Higgs said when announcing that the reforms would be abandoned.

In hindsight, Higgs says he likely wouldn’t have remained premier if he had pushed on with the reforms. It appeared likely that the province was heading to an election in the spring of 2020 with opposition parties considering toppling the government on the budget vote. But the arrival of the COVID-19 pandemic in March of that year put a halt to any election scheming, until later than fall when Higgs would turn his minority into a majority while promising that emergency room cuts would be off the table.


Looking back at the reform plan, Higgs says he hopes the last few years have shown that health-care delivery needs to change and that the government needs to be responsive to what the health authorities are seeing.

“What other items are they suggesting to us that need to change?” he said.

“We have to, as a population, say, ‘What’s our goal?’ Our goal is to have the best health care possible and let’s be prepared to make changes to achieve it.”

Asked what state he feels the system is in and if it’s improved since he became premier, Higgs said he feels the province is making strides, pointing to declining wait times for in-demand surgeries like hip and knee replacements.

But there are still about 54,000 people on the wait-list for primary health care, down from 74,000 in August as the province moves to eliminate the old doctor list and give people access to Health Link NB, a program that allows those without primary care providers to book appointments as needed.

N.B. ambulance offload delays projected to be 600 per cent higher than 2017

Higgs says access to primary care is still the biggest roadblock in improving the entire system.

“There’s a lot of issues because we don’t have that access to primary care instantaneously,” he said.

“Getting more people is a struggle. We’ll hire more, but we can’t get more and every province is facing the same issue.”

Chronic staffing issues in emergency rooms and an influx of those with minor ailments who lack primary care have led to lengthy wait times and ambulance offload delays, projected to be about 30,000 hours this year, 600 per cent greater than in 2017.

A man’s death while waiting for care in the emergency room of the Dr. Edward Chalmers Hospital in Fredericton led to the firing of the health authority boards, the health minister and Horizon CEO John Dornan.


The incident has led to a rethinking of how the health management system should be run and while Higgs wouldn’t presuppose what that new system will look like, he says co-operation between the two health authorities will be key.

“What we learned in COVID was that our two health authorities work really well together and they complement each other in their service and we need to continue that co-operation and we’re seeing more and more of that and that’s going to make a difference in our province,” he said.

“For example, if there’s a backlog of surgery in Fredericton and that same surgery could be done in Bathurst but you could wait six months a year and you could get it done in a week or two months in Bathurst, give patients the option.”

But ultimately, Higgs says, people will need to expect their health care to look different over the next few years than it has over the last 30.