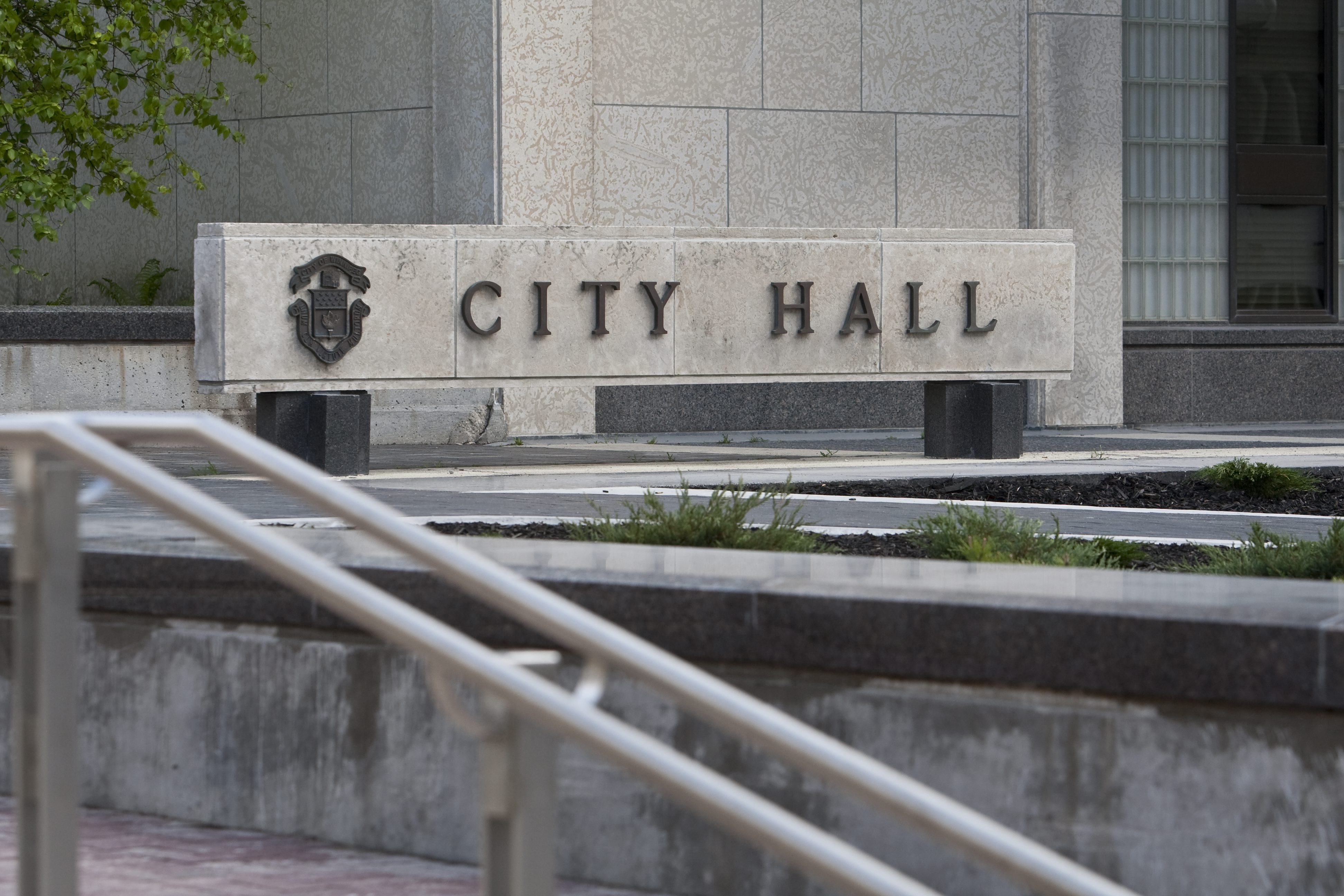 Municipal elections in Manitoba are taking place this fall, but there are not a lot of candidates running.

A shortage of competition has led to acclaimed seats in some rural communities as well as in Winnipeg.

The Rural Municipality of Montcalm has seven seats acclaimed and one vacant for this fall’s election.

“I think it’s very difficult right now for a lot of municipalities to find or to fill the seats … some very big issues have happened in the last few years,” said Jolene Bird, CEO of the RM.

Things like drought and floods have added big burdens to the plates of politicians in the area, according to Bird, and Winnipeg city wards are struggling with similar issues.

Incumbent Devi Sharma will represent Old Kildonan once again, along with Markus Chambers in St. Norbert, with no one stepping up to run against either councilor.

“We do want to see more people running in competitive races, both for the value of what goes on the in the town council or the city council, but also in terms of engagement of our citizens with the political issues of the day,” said political expert Chris Adams.

There are a number of reasons why people don’t run for political positions, like socioeconomic status, harassment from voters, or lack of time and resources.

“I was a single parent with little kids and I had people at public hearings pointing their finger swearing at me in front of my kids … and people outside my house,” said Havixbeck.

On top of that, women are still traditionally in caretaker roles, making it hard for them to apply for political positions, Havixbeck added.

Of the thirteen wards with councillor races left in Winnipeg, 42 candidates are running, and only five are women.

– with files from Global’s Michelle Karlenzig