Microsoft set to lay off thousands of employees 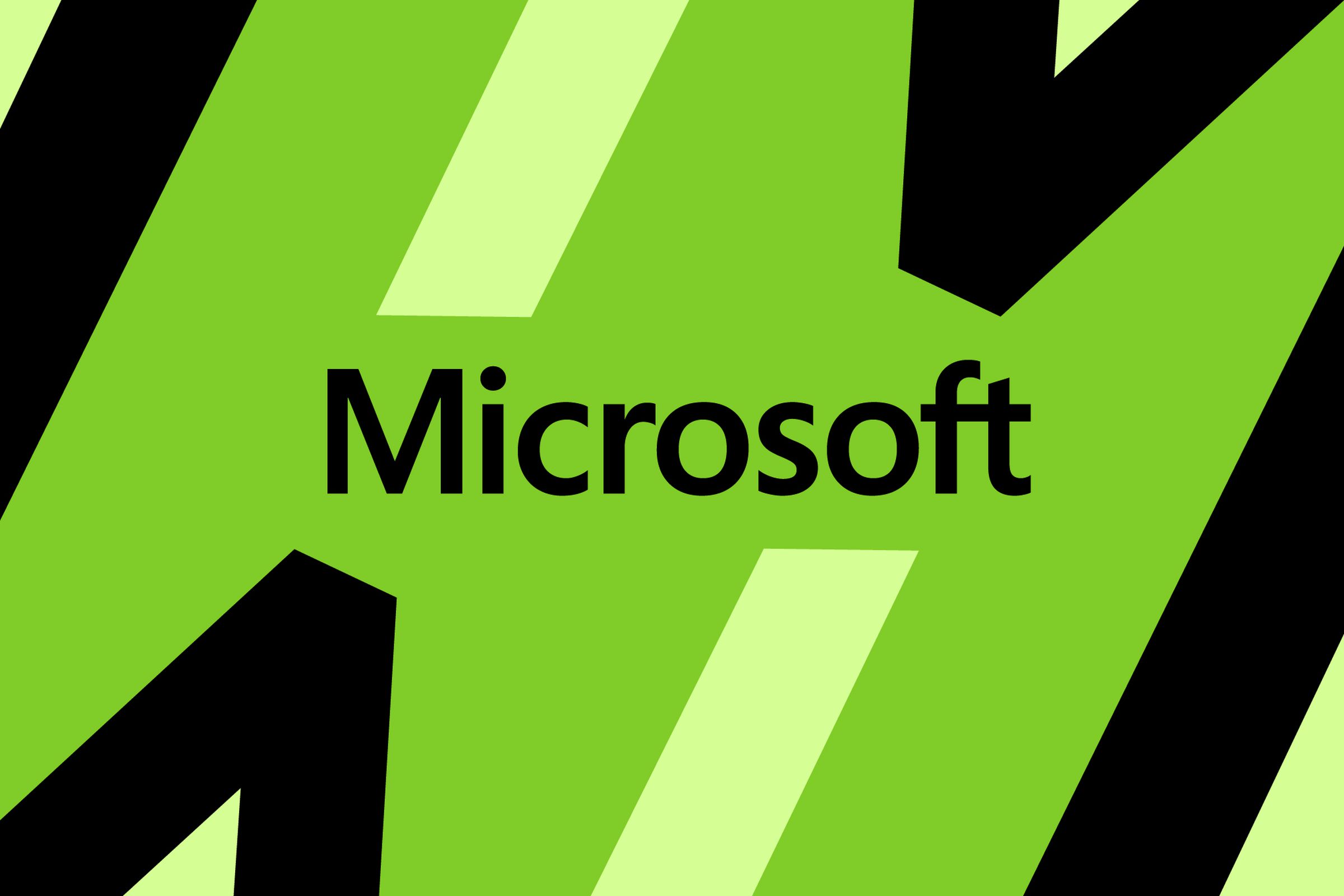 Microsoft’s latest job cuts are expected to be significantly larger than the 1 percent in 2022.

Update January 18th, 9:45AM ET: In a memo issued Wednesday morning, Microsoft confirmed plans to fire over 10,000 employees by the end of March. The original story continues below.

Microsoft is preparing to announce job cuts tomorrow. Sky News reports that thousands of roles will be cut, with the software giant said to be looking at cutting around 5 percent of its workforce. With more than 220,000 employees at Microsoft, that could mean more than 10,000 layoffs.

While Sky News doesn’t name an exact date for the expected cuts, a source familiar with Microsoft’s plans tells The Verge that the company will likely announce layoffs on Wednesday, ahead of its quarterly earnings next week.

Bloomberg is also reporting that a number of layoffs will be announced in Microsoft’s engineering divisions tomorrow. The job cuts are said to be “significantly larger” than the 1 percent cut to Microsoft’s workforce last year. The previous job cuts affected positions in consulting and customer and partner solutions.

Microsoft is the latest big tech company to face a challenging economy, and the job cuts will come just days after Microsoft implemented a new unlimited time off policy. Microsoft employees that have an unused vacation balance will get a one-time payout in April, and managers will be able to approve unlimited “Discretionary Time Off.”

The cuts also come just weeks after Microsoft CEO Satya Nadella warned of two years of challenges ahead for the tech industry. In an interview with CNBC, Nadella admitted Microsoft wasn’t “immune to the global changes” and spoke of the need for tech companies to be efficient.

“The next two years are probably going to be the most challenging,” said Nadella. “We did have a lot of acceleration during the pandemic, and there’s some amount of normalization of that demand. And on top of it, there is a real recession in some parts of the world.”