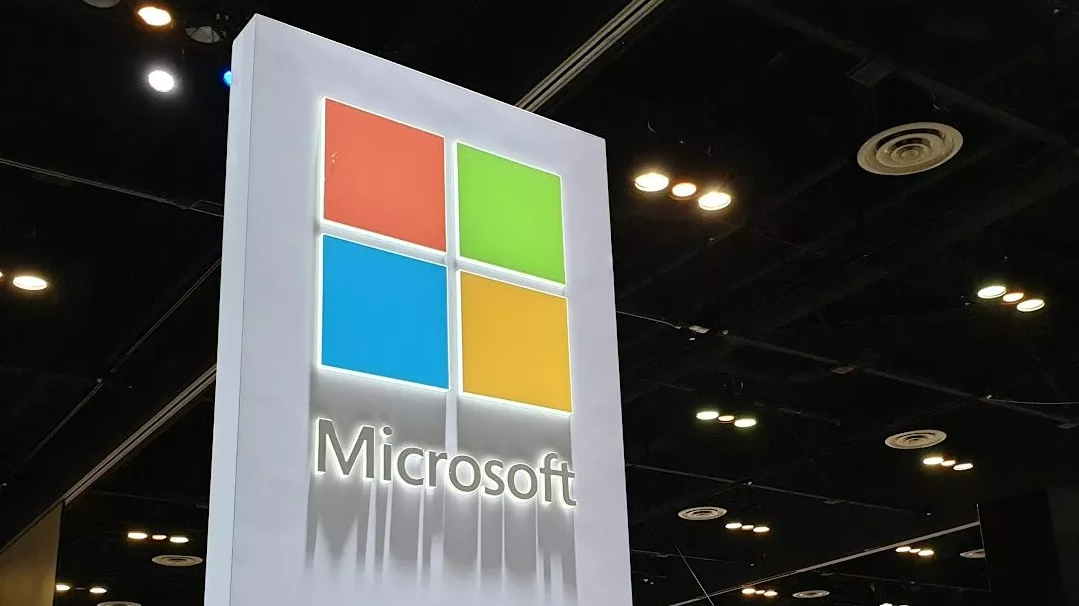 Microsoft has supported Ukraine on several fronts during the ongoing war with Russia. Company president Brad Smith has spoken about these efforts on numerous occasions and outlined Microsoft’s efforts to fight cybercrime and disinformation and to support people affected by the war. On July 4, 2022, those efforts were recognized with a Peace Prize from the President of Ukraine, Volodymyr Zelenskyy.

“Big tech support Ukraine,” said Vice Prime Minister of Ukraine and Minister of Digital Transformation of Ukraine Mykhailo Fedorov. “Microsoft delegation has been awarded today with “Peace Prize” from the President of Ukraine [Zelenskyy]. We are grateful to have you on the light side of digital. Microsoft stands for truth and for peace.”

Smith quoted the tweet, adding, “we appreciate this recognition. You can count on us for continued support.”

We appreciate this recognition. You can count on us for continued support. https://t.co/hKyQZTSFbAJuly 4, 2022

Microsoft has taken several steps to support Ukraine during the war, including committing tens of millions of dollars toward humanitarian assistance and relief efforts. The company also matches employee donations to support organizations that help refugees.

Microsoft has also aided on the cybersecurity front by helping assess and combat a variety of threats faced by the Ukraine government. Efforts have also been made by Microsoft to combat state-sponsored disinformation and propaganda from Russia.

New sales of Microsoft products were suspended as well.

“We are also continuing to mobilize our resources to help the people in Ukraine. Our Microsoft Philanthropies and UN Affairs teams are working closely with the International Committee of the Red Cross (ICRC) and multiple UN agencies to help refugees by providing technology and financial support for key NGOs and, where needed, we are defending these groups from ongoing cyberattacks,” said Smith in March 2023 (opens in new tab).

“As a company, we are committed to the safety of our employees in Ukraine and we are in constant contact with them to offer support in many forms, including those who have needed to flee for their lives or safety. Like so many others, we stand with Ukraine in calling for the restoration of peace, respect for Ukraine’s sovereignty and the protection of its people.”

Putin has made several chilling nuclear threats (Picture: EPA; Getty)A nuclear war between Russia and the US would cause a global famine – wiping...
Read more

Polestar’s O2 concept will become the Polestar 6 electric roadster, due out 2026

Polestar announced that its O2 electric roadster concept has graduated to a production model as the Polestar 6, with assembly expected to kick off...
Read more