Mexico’s Kavak drives away with $700M in new funding, doubling its valuation to $8.7B 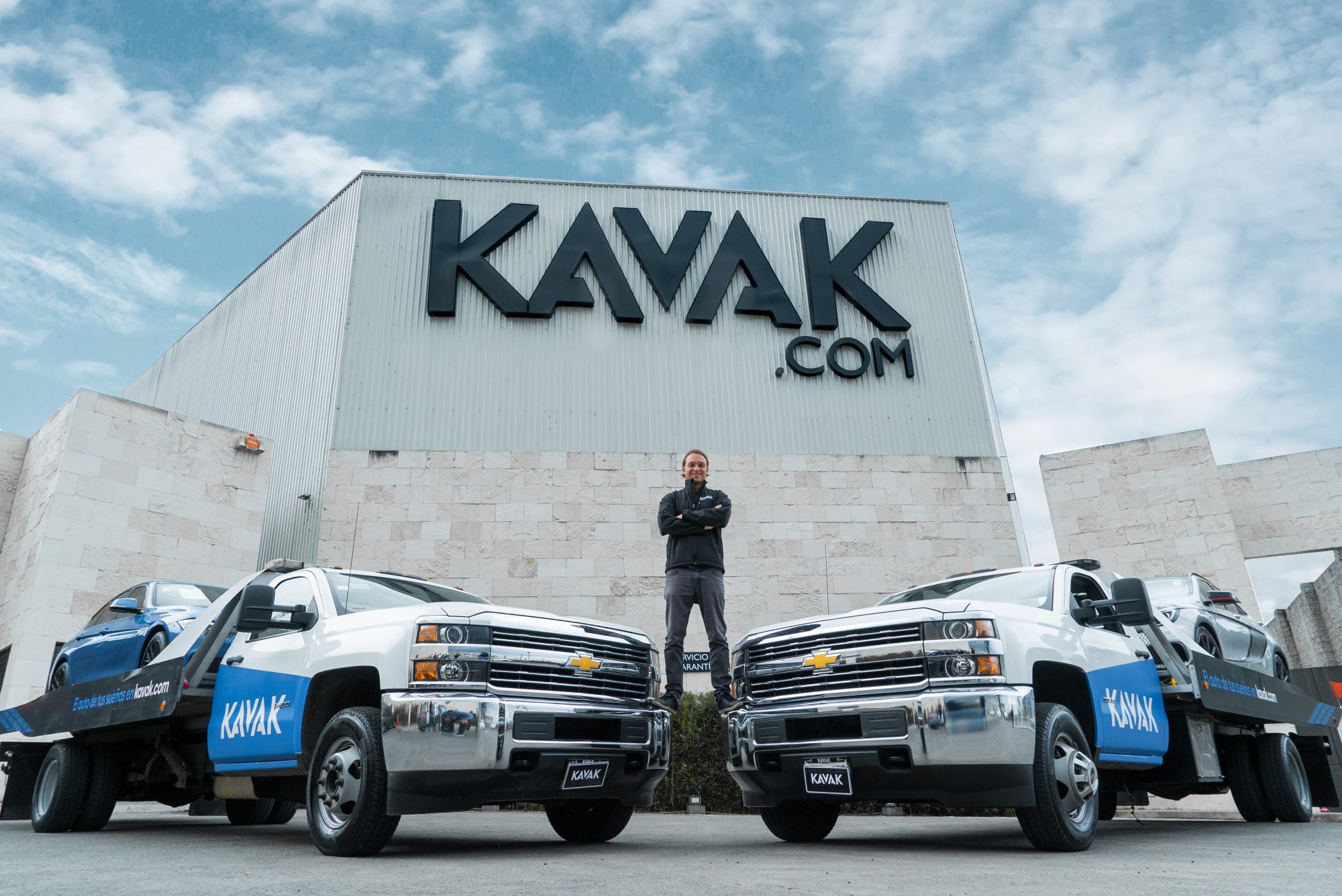 Kavak, a Mexico City-based startup that operates a pre-owned car marketplace in Latin America, announced today that it has raised a massive $700 million in a Series E round that more than doubles the company’s valuation to $8.7 billion.

This news is notable for a few reasons. For one, it’s a staggering sum for any startup, much less one based in Latin America. Also, news of this raise comes just five months after Kavak raised $485 million in a Series D at a $4 billion valuation. The investment also marks the second time this year that Kavak has doubled its valuation. (The company only achieved unicorn status last October.) And lastly, the round makes Kavak the second most valuable startup in all of Latin America — the first being Brazilian fintech Nubank, which earlier this year was valued at $30 billion.

Put simply, Kavak is an online marketplace that aims to bring transparency, security and access to financing to the used car market. It promises to ensure “reliable” transactions that mitigate fraud and aims to raise used car standards from a mechanical and safety point of view by using artificial intelligence and data technology.

The company also offers its own financing through its fintech arm, Kavak Capital, which it launched about 18 months ago.

“I like to describe it as if Spotify, Amazon, Toyota and Citibank had a kid, then something like Kavak would be born,” said Kavak co-founder and CEO Carlos García Ottati in an interview with TechCrunch.

Clearly, the company’s business model seems to be working. Kavak has been doubling its revenue every three to five months, according to García Ottati. And over the last 14 months, it’s no surprise — considering the increase in its valuation and all the capital it has raised — that Kavak has grown exponentially — from 300 to more than 5,000 employees in Latin America, to meet what García Ottati describes as strong demand. The startup currently has 40 logistic and reconditioning hubs in Mexico, Brazil and Argentina. That compares to more than 2,500 employees and 20 logistics and reconditioning hubs in Mexico and Argentina at the time of its last raise in April. Over the years, it has served “hundreds of thousands” of customers.

“What excites me about this raise is a reflection of Kavak’s ambition we have and what we want to build, and less so about need,” he said. “Most importantly, it’s going to allow us to think long term and build a true generational company.”

Financial inclusion is a big part of Kavak’s mission in addition to wanting to make it easier for people to own cars, and thus improve their professional and personal lives, added García Ottati, who was inspired to start the company after his own challenges selling a car in Colombia and trying to buy one in Mexico.

“If we do our job well, in the next 20 years, the middle class should grow up by 30% in emerging markets just by granting financing products to a huge amount of people that are excluded today, giving them a tool that can definitely enhance their lives,” he said. “We want to be a super app, or an ecosystem of services, that empowers mobility and financial health and do more than just help people buy and sell cars.”

Looking ahead, Kavak plans to use its new capital in part to expand across Latin America, with plans to begin operating in several other markets over the next 12 months. Longer term, it is eyeing an expansion into “other emerging markets” globally. It also plans to continue hiring — particularly engineers and product folks — as well double down on product development.

García Ottati is also excited about the impact Kavak’s raise has on the Latin American startup scene as a whole.

“It’s wonderful bringing in new funds who had not previously invested in the region to see how LatAm looks and works,” he said. “They can see that we are addressing deep and big issues.”

“The company has developed a playbook for providing a transformational customer experience with a compelling and efficient economic model,” he said in a written statement. “We are excited for Kavak to expand into other emerging markets where a similar opportunity exists to drive financial inclusion and empower the middle class through access to car ownership.”