Meet New Brunswick’s cardboard kid: ‘Boxes are not safe in our house’ 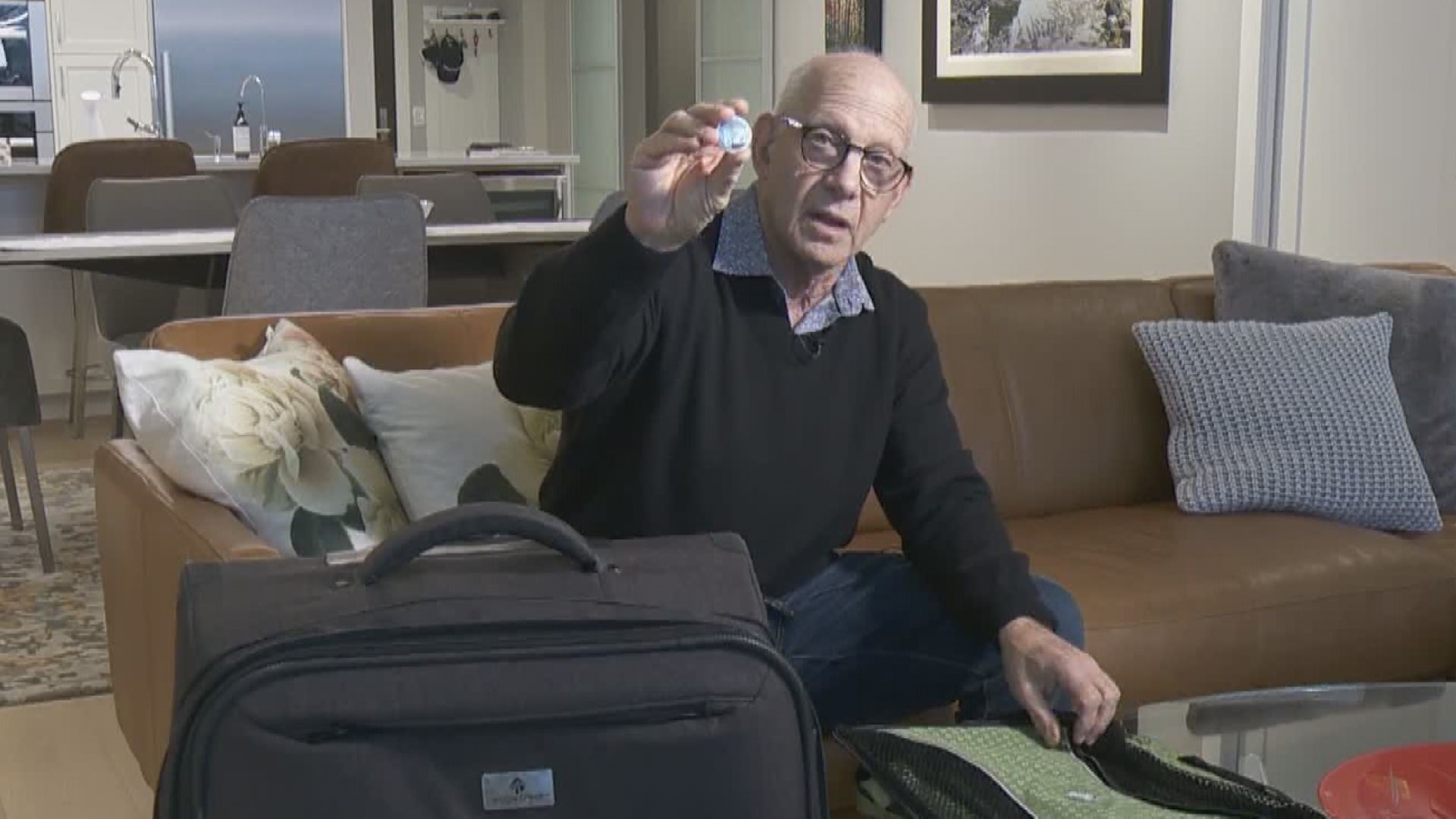 A crafty kid in Riverview, N.B., who dreams of becoming a kindergarten teacher, is wowing people with her cardboard creations.

“If I see a box, I want to do something with it,” said nine-year-old Cailin Jensen, who spends much of her time away from technology, creating elaborate crafts out of old cardboard boxes she finds around the house.

“Electronics hurt my head sometimes when I go on it for a long time. I prefer doing this,” said Cailin, who’s made dozens of elaborate obstacle courses and houses for her hamsters. She has made coffee makers, a stuffed animal vending machine and an ice cream stand.

“Boxes are not safe in our house,” said her mother, Cathy Jensen, who has been posting her creations to social media.

While many kids her age are busy playing on their phones, Cailin uses her problem-solving mind to use old pen springs to make levers and to fasten spray pumps on her cans of “whipped cream”

Return to school linked to faster concussion recovery in kids

Her mom’s social media posts are resonating with parents who are thrilled to see a kid in 2023 play old school — a kid who clearly has a mind for engineering.

Her mom says she gets messages from folks saying, “‘Keep posting, these are so fun, it is nice to see kids not on their phones.’ I get a lot of feedback, it is fun.”

“It’s messy but it is nice to see her brain unleash a little bit through cardboard,” said her mom.

Cailin may have a mind for engineering, but she said she wants to be an art and kindergarten teacher someday.

“I think if I am a teacher when I am older and I do stuff like this, the people in my class will be happy,” Cailin said.