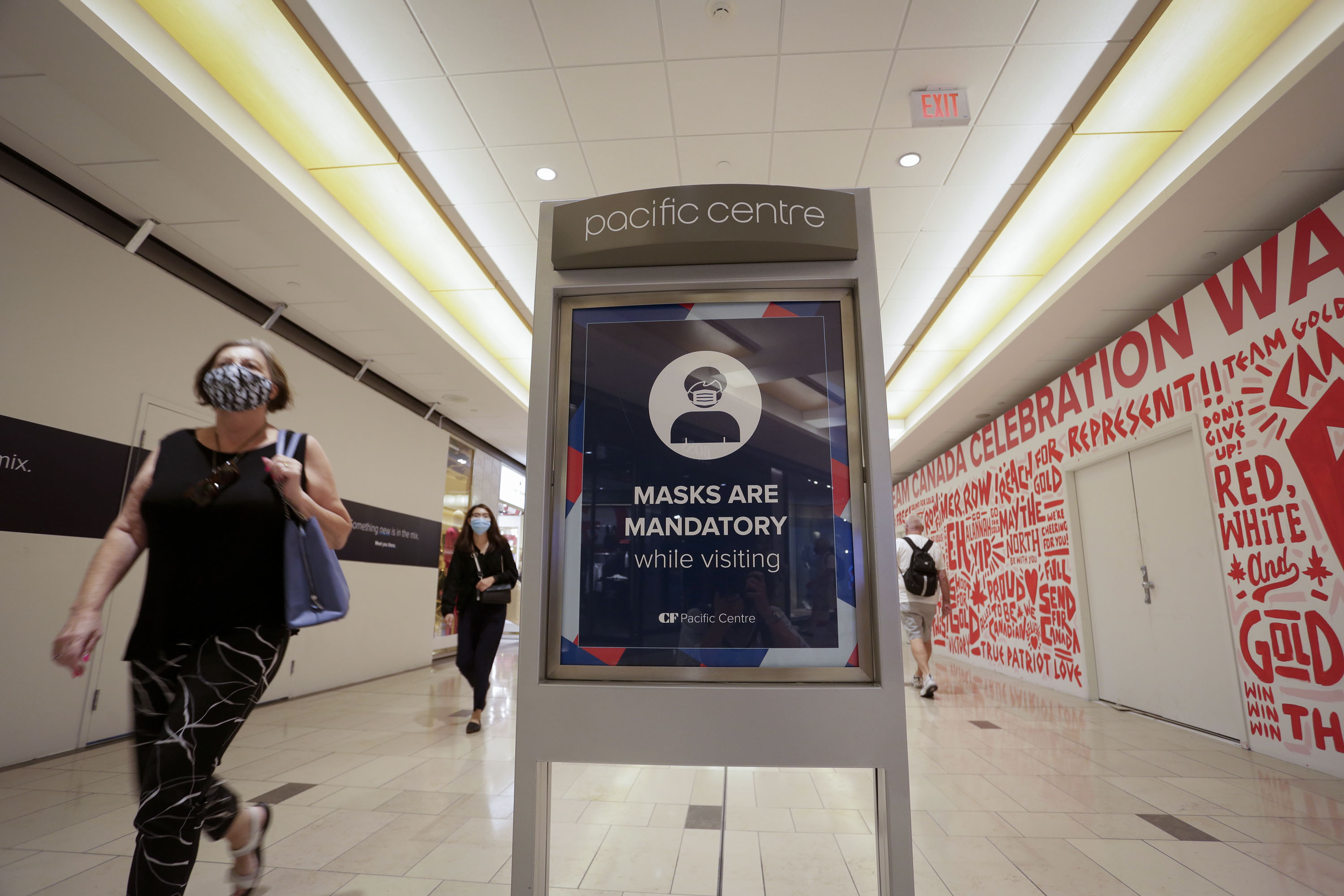 Tyler Toffoli scored twice for the Calgary Flames in a 3-1 win over the visiting Edmonton Oilers on Monday.

Johnny Gaudreau had a goal and an assist for the Flames (34-14-7), which continued to top the Pacific Division with a 14th win in their last 16 games.

Edmonton (30-23-4) remained two points out of a wild-card berth in the Western Conference.

Mikko Koskinen turned away 26 of 29 in the season’s first instalment of the Battle of Alberta at the Saddledome.

A Dec. 23 game in Calgary was rescheduled because a COVID-19 outbreak among the Flames.

Edmonton dropped to 7-5-1 since Jay Woodcroft took over as head coach for the fired Dave Tippett on Feb. 10.

It was the second straight home game that the Flames made a gesture of support to a country attempting to repel Russia’s invasion.

After a scoreless first period, Calgary led 2-0 on back-to-back Toffoli goals heading into the third.

Shore halved the deficit at 4:57 of the third period, but Gaudreau scoring on a partial breakaway with just under three minutes remaining restored Calgary’s two-goal cushion.

The puck deflected off referee Dan O’Rourke’s leg to Edmonton’s Derek Ryan, whose pass then bounced off the leg of Flames’ defenceman Nikita Zadorov out to Shore to score.

Toffoli collected his sixth and seventh goals for the Flames since he was acquired from the Montreal Canadiens in a Feb. 14 trade.

He took a backhand feed from Adam Ruzicka and wired a wrist shot far side on Koskinen at 9:54 of the second period.

The forward from Toronto shovelled a rebound upstairs for a power-play goal at 6:37.

Gaudreau’s assist on Toffoli’s first goal was his sixth in five games and 50th this season.

Markstrom stretched across his crease to rob Brad Malone and also corralled an Evander Kane blast during an Edmonton power-play early in the second period.

Calgary held the fourth-best power-play in the NHL to 0-for-4 in the game and went 1-for-4 with a man advantage.

Toffoli put a short-handed breakaway off the post behind Koskinen midway through the opening period.

Koskinen stopped Mikael Backlund on another short-handed chance in the third.

The Flames are at home Tuesday to the Washington Capitals, who face the Oilers in Edmonton on Wednesday.