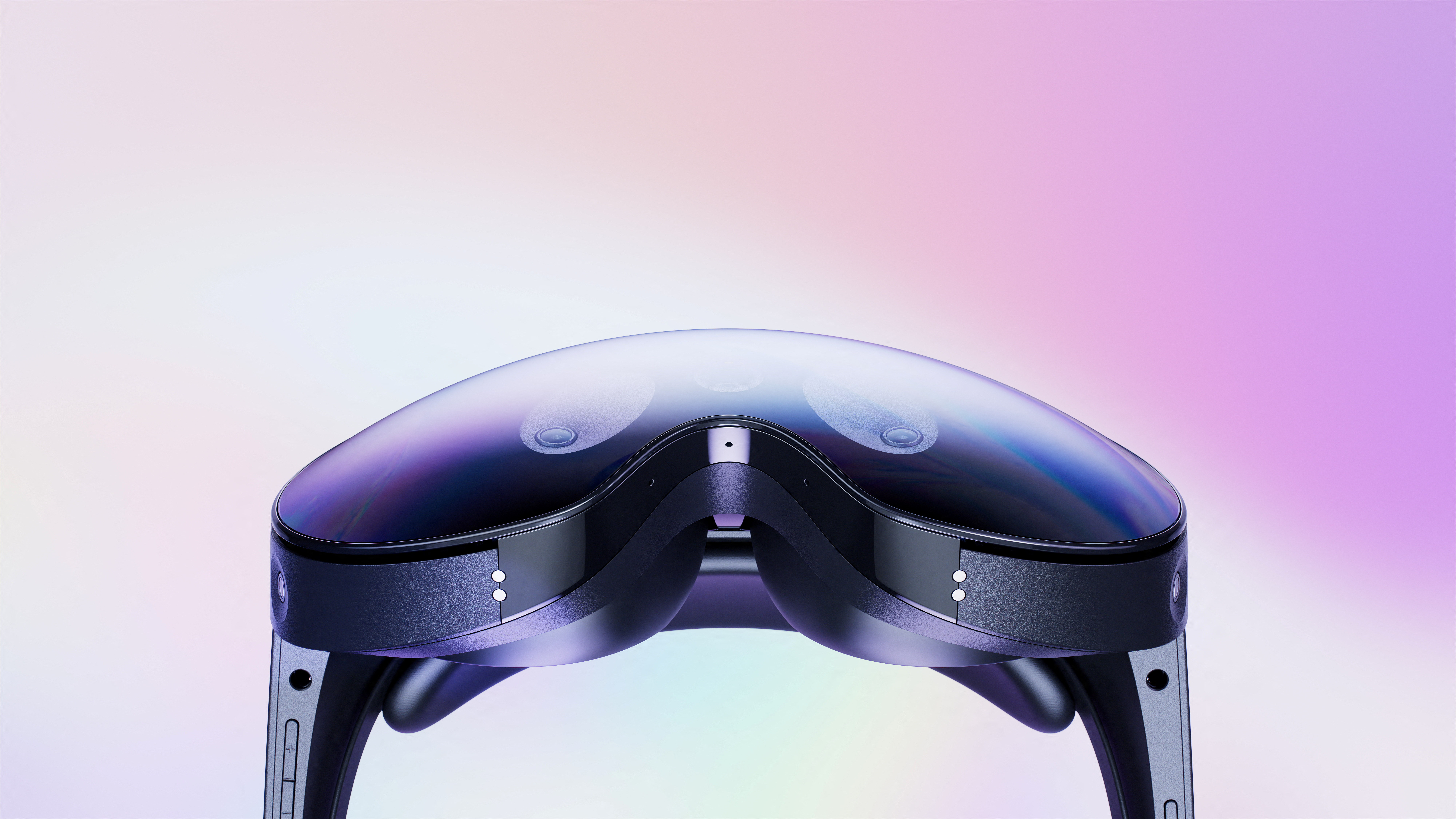 On Tuesday, Meta’s CEO Mark Zuckerberg introduced the new headset that will offer high-resolution, full-colour passthrough, which means users can interact with virtual objects superimposed onto their actual reality.

Think of it like an advanced version of playing Pokémon Go – where you could hunt for Pokémon in your real-world environment.

Current Quest headsets are only capable of displaying passthrough content in shades of grey, but the Quest Pro will have advanced image sensors to make the real world look better inside the headset.

The launch is an important step for Zuckerberg, who last year announced plans for the device – codenamed Project Cambria – at the same time that he changed his company’s name from Facebook to Meta to signal his intention to refocus the social media giant into a company that builds technology for the ‘metaverse’.

Zuckerberg has since poured billions of dollars into that vision. Reality Labs, the Meta unit responsible for bringing the metaverse to life, lost $10.2 billion in 2021 and has lost nearly $6 billion so far this year.

Speaking at the event, Zuckerberg, recorded partially in video and partially as an avatar, said he expects the blending of the physical and digital worlds to give rise to new uses for computing.

‘You’re going to see entirely new categories of things getting built,’ he said.

The Quest Pro features several upgrades over Meta’s existing Quest 2 headset but the most striking one is its outward-facing cameras that capture a sort of 3D livestream of the physical environment around a wearer. This enables mixed reality novelties like the ability to hang a virtual painting on a real-world wall or have a virtual ball bounce off a real table.

The Quest Pro is also lighter and slimmer than its predecessors, with thin pancake lenses and a relocated battery that sits at the back of the headset, distributing its weight more evenly while reducing overall bulk.

For fully immersive virtual reality, Meta has added tracking sensors to the Quest Pro that can replicate users’ eye movements and facial expressions, creating a sense that avatars are making eye contact.

In May, the Facebook founder posted a short demo video showcasing some of the capabilities of his company’s high-end virtual reality headset — codenamed Project Cambria.

Meta is pitching the Quest Pro as a productivity device, aimed at designers, architects and other creative professionals.

The new device is set to hit shelves on October 25 priced $1,500. That puts it well under the cost of existing enterprise-focused devices like Microsoft’s Hololens 2, which was released for commercial use in 2019 and is already present in operating rooms and on factory floors.

This past week for the Winnipeg Jets was a prime example of how quickly the mood can change around an NHL team.It’s one of...
Read more