Home Tech News Mark Zuckerberg has been teaching his daughter to code since she was...
Tech News 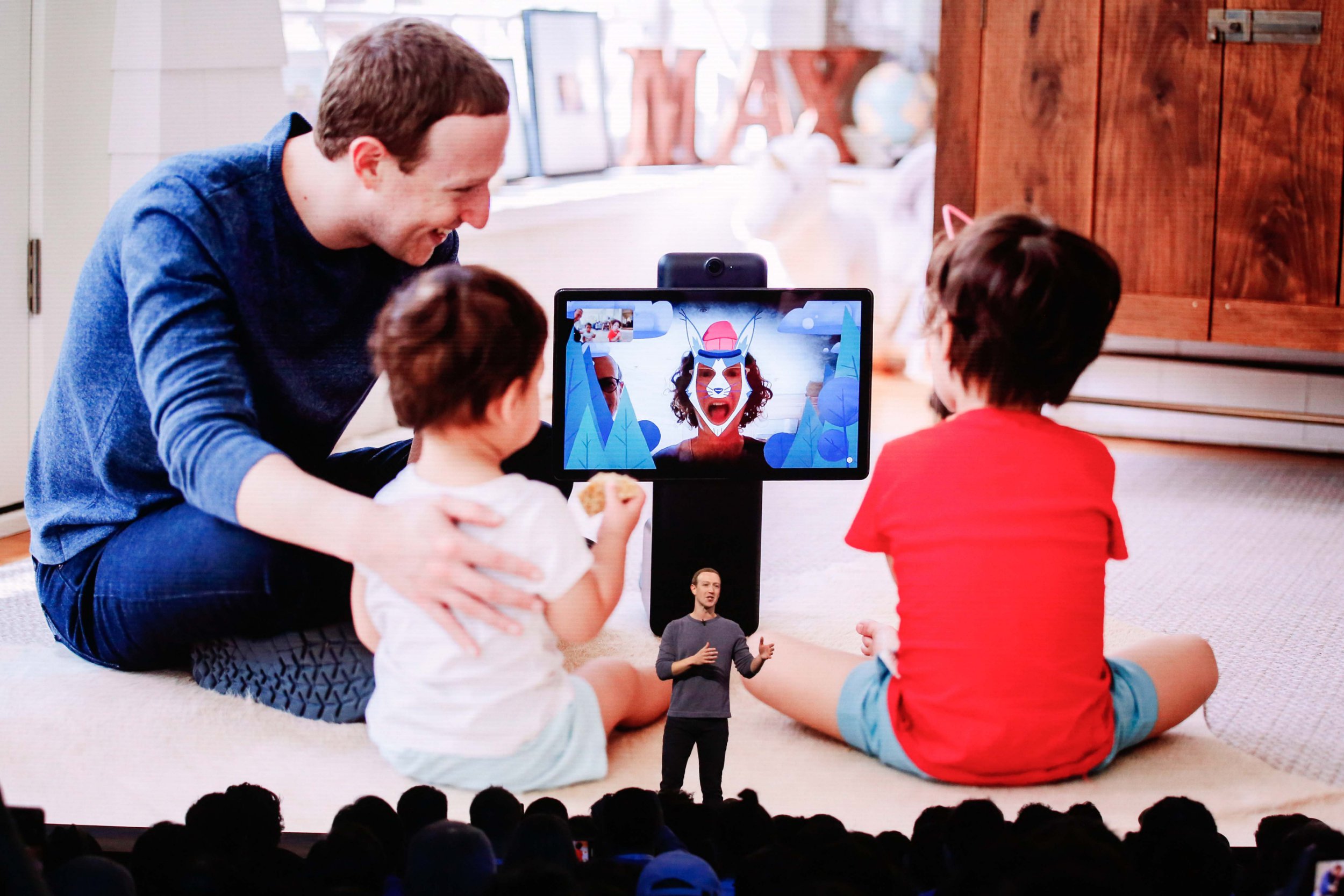 Having Mark Zuckerberg for a dad probably brings a unique set of challenges.

But it does mean you’ve got a good teacher on hand for learning how to code.

According to the Sunday Times Magazine, that’s what the billionaire founder of Facebook has been doing with his daughter since she was three years old.

The magazine spoke with Priscilla Chan, Zuckerberg’s wife, who confirmed the Silicon Valley titan would often code with his two daughters, August and Maxima, before bedtime.

‘Mark has been doing that with August since she turned three,’ she said.

Chan said that coding is an important skill for kids to learn nowadays and that they found it interesting and visually stimulating.

August and Maxima Zuckerberg are four and five respectively and you can’t help but think they’ll probably be alright when it comes to developing decent computer skills.

Earlier this year, Zuckerberg even shared a picture of August doing some coding to his Facebook followers.

Interestingly, Chan said that neither of the girls are allowed on social media until they turn 13 ‘because that’s the rule’.

Instagram, which is owned and operated by Facebook (sorry, Meta) has come under fire for the effect it has on teenagers.

Leaked documents provided to the Wall Street Journal by the Facebook whistleblower Frances Haugen showed that Instagram conducted internal research on how Instagram affected younger users. A 2019 presentation slide even claimed ‘We make body-image issues worse for one in three teenage girls’

Ms Haugen gave evidence in front of a parliamentary select committee where she claimed the company was aware of its platform’s addictive qualities when used by teenagers.

Ms Haugen said she ‘sincerely doubted’ that it was possible for Instagram to be made safe for children and that the platform promoted an ‘addict’s narrative’.

She added: ‘Children don’t have as good self regulation as adults do, that’s why they’re not allowed to buy cigarettes.

‘When kids describe their usage of Instagram, Facebook’s own research describes it as ‘an addict’s narrative’.


MORE : Facebook: What is the ‘metaverse’ and why is Mark Zuckerberg building it?