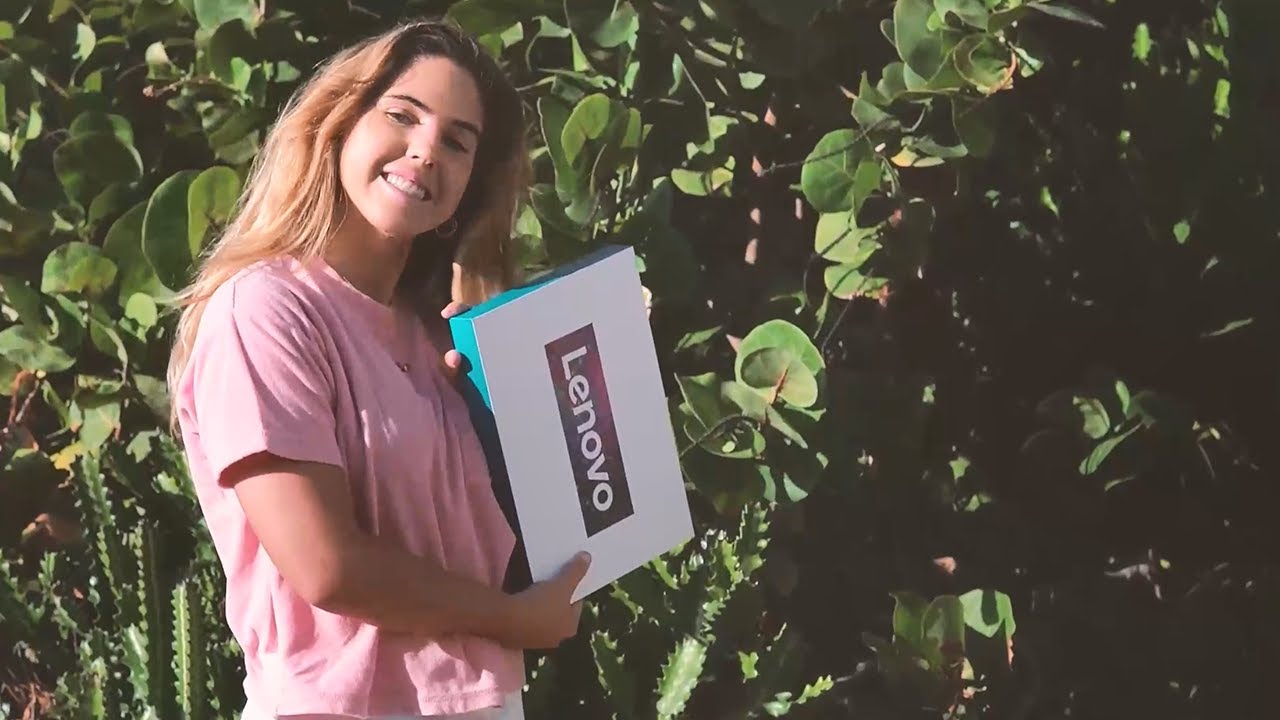 As a child growing up in Arizona, Carissa Cabrera loved being outside. She’d go to parks with her sister and other neighborhood kids until the streetlights turned on. As she got older, she’d take swimming lessons and go to California beaches with her family – her first exposure to the ocean, which would become the focus of her life’s work.

“I think that’s where the fascination started,” says Cabrera, 27, a marine conservation biologist now based in Hawaii.

But as a teen, it was an award-winning documentary that she watched for an AP English assignment that set her on her current path.

“I know a lot of people get to marine biology without that distinct aha moment, but that was mine,” says Cabrera, who had focused on photography as a career possibility before watching the film. “It speaks to the power of films, and how much they can influence viewers’ mindsets.”

Though she had a scholarship to an in-state university, she worked as a waitress in college to pay her rent. Through her studies, she learned about the threats to the ocean, such as overfishing and oil spills, which really put her on track for conservation.

But since she didn’t have the advantages of other marine biology students who attended coastal schools, she found opportunities outside of the classroom: working at a planetarium’s marine discovery lab, an internship at a zoo, joining her campus’ Marine Awareness and Conservation Society and trips to Mexico to do fieldwork in the ocean. She also saved up to study abroad and went to the Galapagos Islands. Her undergraduate degree was in evolutionary and ecological biology from the University of Arizona.

All these experiences led her to Hawaii in 2016, where she received a master’s degree in marine science. In 2020, in a full-circle moment of applying what she had first glimpsed with that life-changing documentary in high school, she founded The Conservationist Collective, a communications platform that empowers people everywhere to gain and share information about the challenges oceans face. She realized how many more people she could reach this way than through hands-on visits (which she still does).

“In my adulthood for sure, technology has been and is critical,” says Cabrera, who works with a Lenovo IdeaPad Slim 7i Pro (aka Yoga Slim 7i Pro in other markets) running Windows 11. Her favorite part of the new interface is being able to snap multiple windows on the screen at once so she can multitask and increase her overall productivity. “It’s given me the opportunity to not just reach 30 students at a time, which is what I would do when I would bring all my outreach materials and go to a classroom, but actually reach whoever wants to know more, wherever they are. I’m most grateful for having the best tools working for my team – who are spread out all over the country – and for my mission.”

For her, it was important to partner with companies that aligned with her stances on sustainability.

Microsoft’s commitment to be carbon negative, water positive and zero waste by 2030 appealed to her, as does Lenovo’s dedication to making their PCs with post-consumer recycled materials and reducing emissions by 50% by 2030.

Her four-person team believes everyone can be a marine conservationist – and that you don’t have to be a scientist to help.

“Every single person has a role to play when it comes to saving our oceans and you do not have to wait eight years to get your master’s degree to start doing that. And honestly, we don’t have the time for that,” Cabrera says. “It’s an inclusive philosophy when it comes to conservation.”

She creates environmental content mainly for her website, podcast and TikTok channel, where she shares tips on everyday ways to practice zero waste, sustainability and recycling. But she also shares snips of her life in Hawaii, her travels and the wildlife she encounters in the water, such as sea turtles.

“You really want people to feel inspired by the ocean and excited,” she says. “And then you can start introducing the stuff we really need to take action on. But no one is going to protect anything they don’t care about.”

All photos except for Lenovo IdeaPad Slim 7i Pro standalone courtesy of Carissa Cabrera.