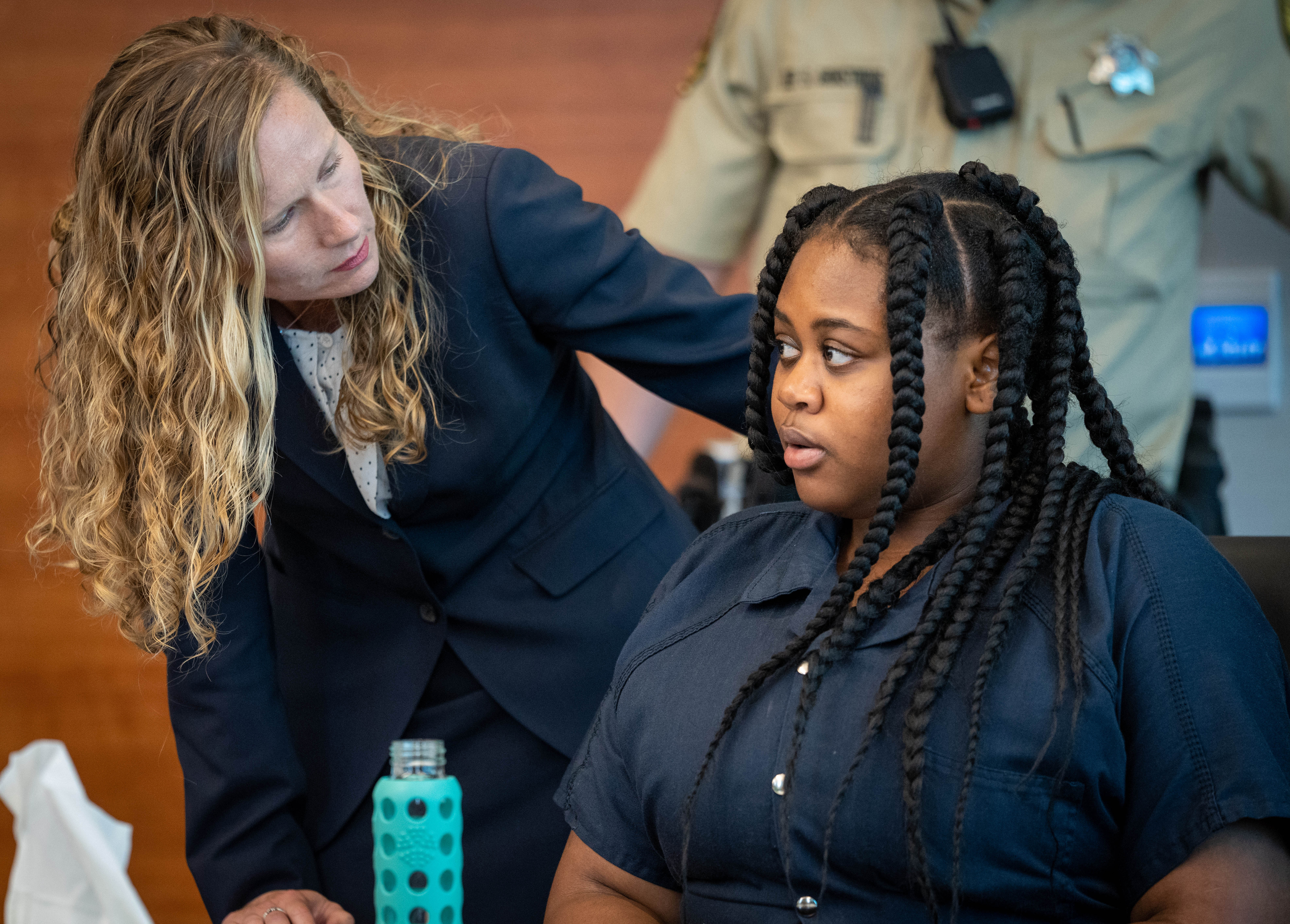 The Manitoba government plans to make millions of menstrual products available for free at schools, women’s shelters and resource centres across the province.

The Progressive Conservative government has reached a deal with Shoppers Drug Mart, which will see the pharmacy chain supply 3.3 million tampons and pads each year for three years.

Shoppers struck a similar deal with the Ontario government last year, although the Manitoba supply is higher per capita. Financial details of the deal with Manitoba are expected to be released at a news conference Thursday.

“Whether you’re in Thompson or The Pas or Winnipeg or Brandon, if you’re going to school, the expectation should be that you’d be able to access this product,” Squires said.

Adding in women’s shelters and resource centres will ensure more people in need are covered, she added.

“We know when women come into women’s shelters, oftentimes they’re arriving with nothing more than the clothes on their back and so it’s very important to have (shelters) as partners.”

The Opposition New Democrats have been pushing for changes to legislation that would require all school boards to arrange free distribution of menstrual products in schools.

The former NDP government did not pass such a law. But in opposition, the NDP has tried to get one approved in the legislature for the last three years.

“Every day students in Manitoba miss out on valuable class time and extracurricular activities because they do not have access to menstrual products,” NDP health care critic Uzoma Asagwara said during the party’s most recent attempt in March.

The government’s deal with Shoppers comes five months after the two struck a deal to reduce smoking under a Social Impact Bond. The arrangement requires Shoppers to spend $2 million to fund smoking cessation programs through pharmacists. If a target number of smokers kick the habit, the company can receive up to $2.12 million from the province.

It’s not clear whether the amount of menstrual products being supplied will be enough to meet demand. Squires said there continues to be room for other groups to provide the products.

She pointed to the City of Winnipeg, which launched a pilot project this year, offering free products at some of its pools and community centres.

“We recognize that there will be other opportunities to partner with community (groups) or other levels of government who have stepped into this space to help address period poverty.”