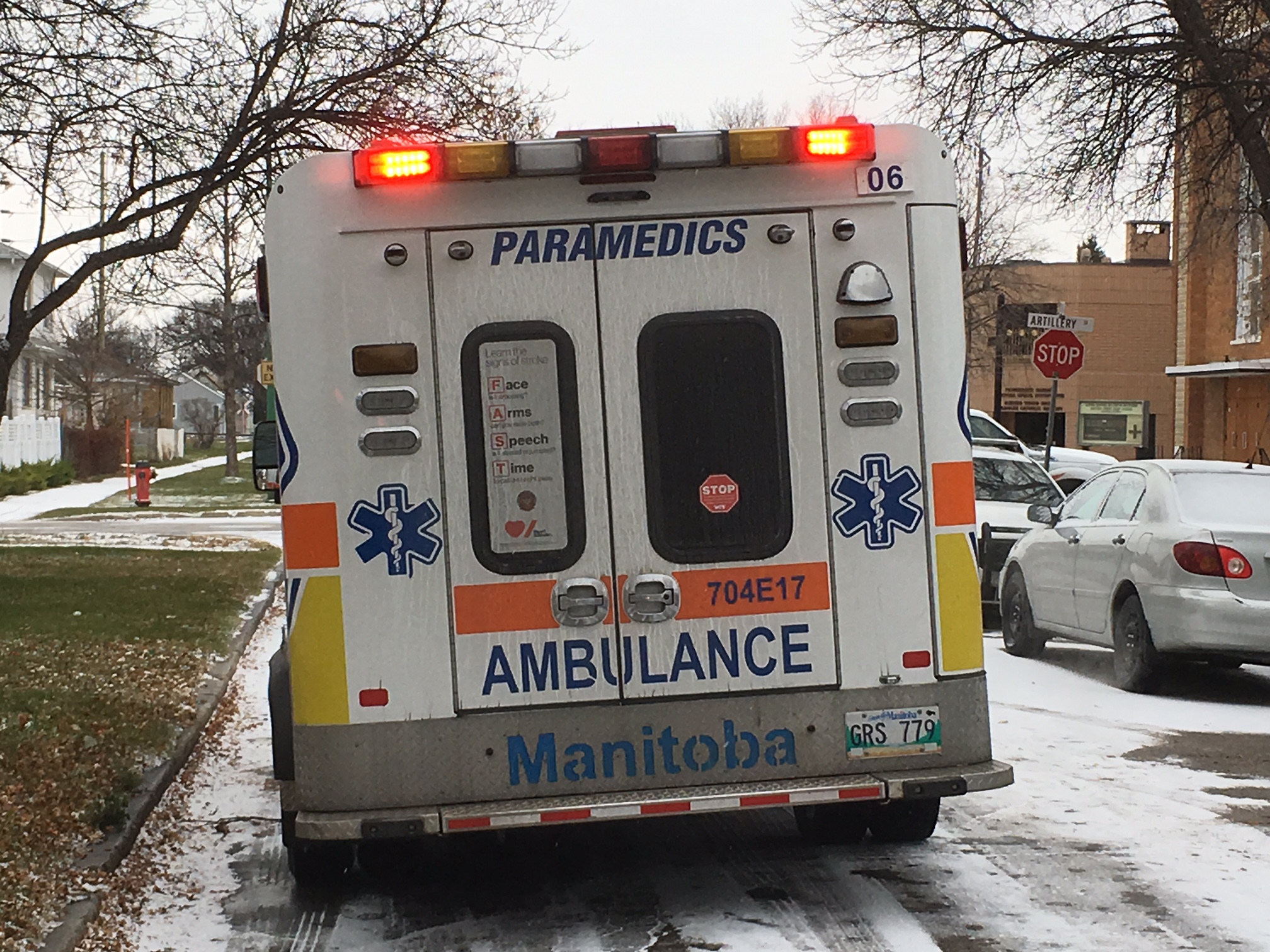 Two people injured in a fire at a Winnipeg apartment building early on Christmas morning have died, police say.

Six people were sent to hospital, including three in critical condition, after fire broke out in the six-storey building on Qu’Appelle Avenue shortly after 4 a.m.

The city has previously said firefighters saw heavy smoke and flames when they arrived and immediately called additional crews to the scene after learning there were occupants trapped inside, including some with disabilities who required assistance getting out.

Firefighters fought the blaze from inside the building while simultaneously searching suites and rescuing residents, the city has said.


On Wednesday, Winnipeg police told Global News a man and a woman have since succumbed to their injuries.

The victims have not been identified.

“We are still in the process of ensuring next-of-kin has been appropriately notified,” a police spokesperson said.

Winnipeg Transit buses were deployed to the scene to provide shelter for evacuees as crews fought the fire, and an emergency social services team was deployed to assist 42 displaced residents in finding temporary accommodations.

No charges have been laid, and police continue to investigate the cause, along with Winnipeg Fire Paramedic Service, which the police spokesperson noted is typical after a severe or fatal fire.