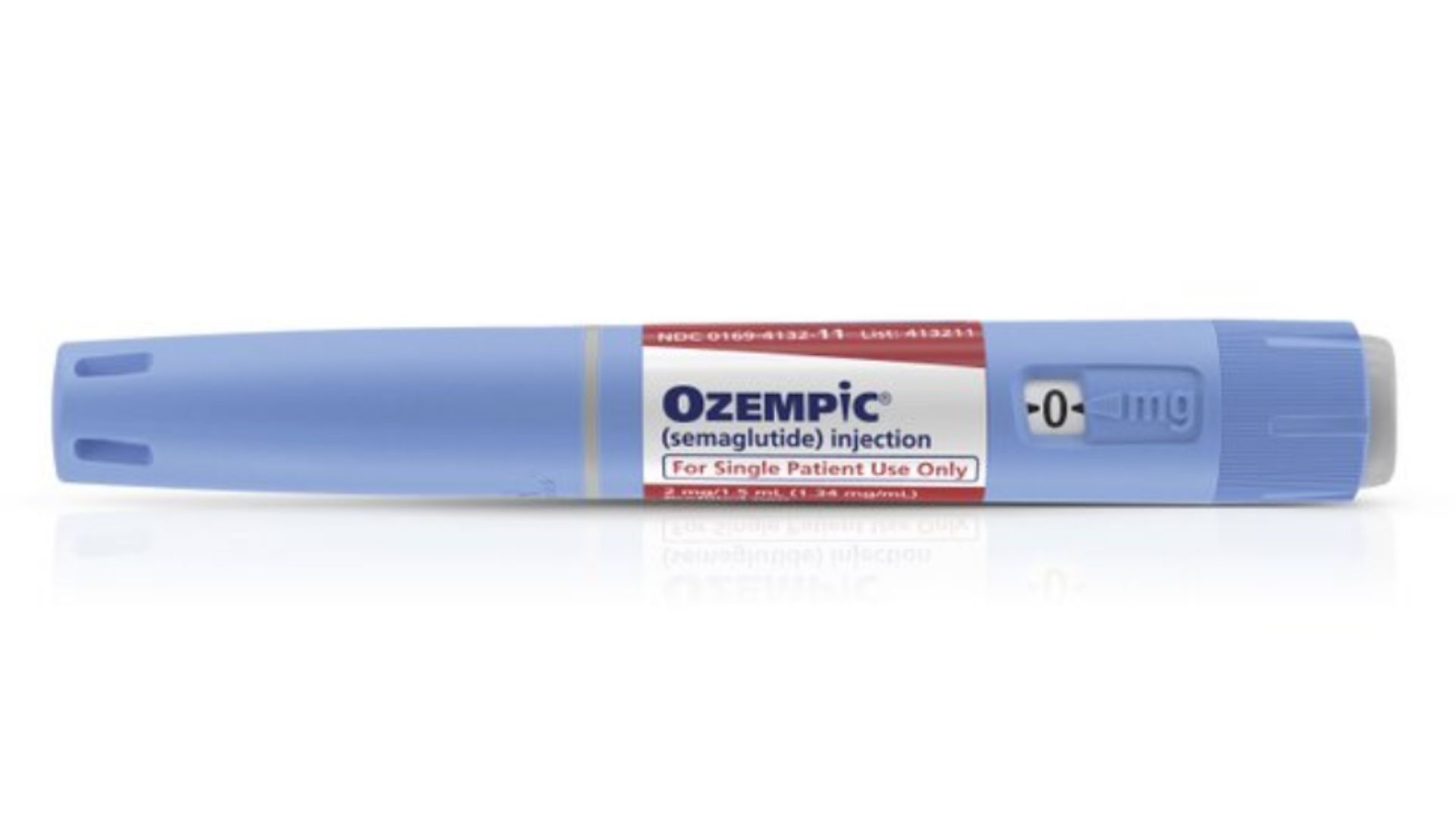 An arrest has been made after a man reportedly tried to push a victim onto the tracks at a downtown Toronto subway station on Friday.

Green said a janitor witnessed what he believed was an attempt to push someone onto the tracks and immediately reported the incident to the transit control centre.

“We have a direct connection there to both our special constables and Toronto police, as well to the vehicle,” Green said.

“So the janitor witnessed the person that was alleged to have done the pushing board a northbound train.”

The subway train was then held at Rosedale station — one stop north — where TTC special constables and Toronto police made an arrest, Green said.

He said the victim in the incident didn’t actually end up on the tracks and was able to “continue their journey.”

Toronto police told Global News it’s alleged the accused, a man in his 50s, approached and assaulted the victim who was on the platform.

There is no word on what may have led to the incident or whether the suspect and victim knew each other.

The victim left the scene before officers arrived.

Incident occurred at Bloor Station.
Thankfully no injuries.
The fast arrest was thanks to the quick-thinking of a #TTC janitor who saw and immediately reported the incident.
Suspect was identified by our staff and the train held at Rosedale for our Special Constables and TPS. https://t.co/ahbqz5oa8D