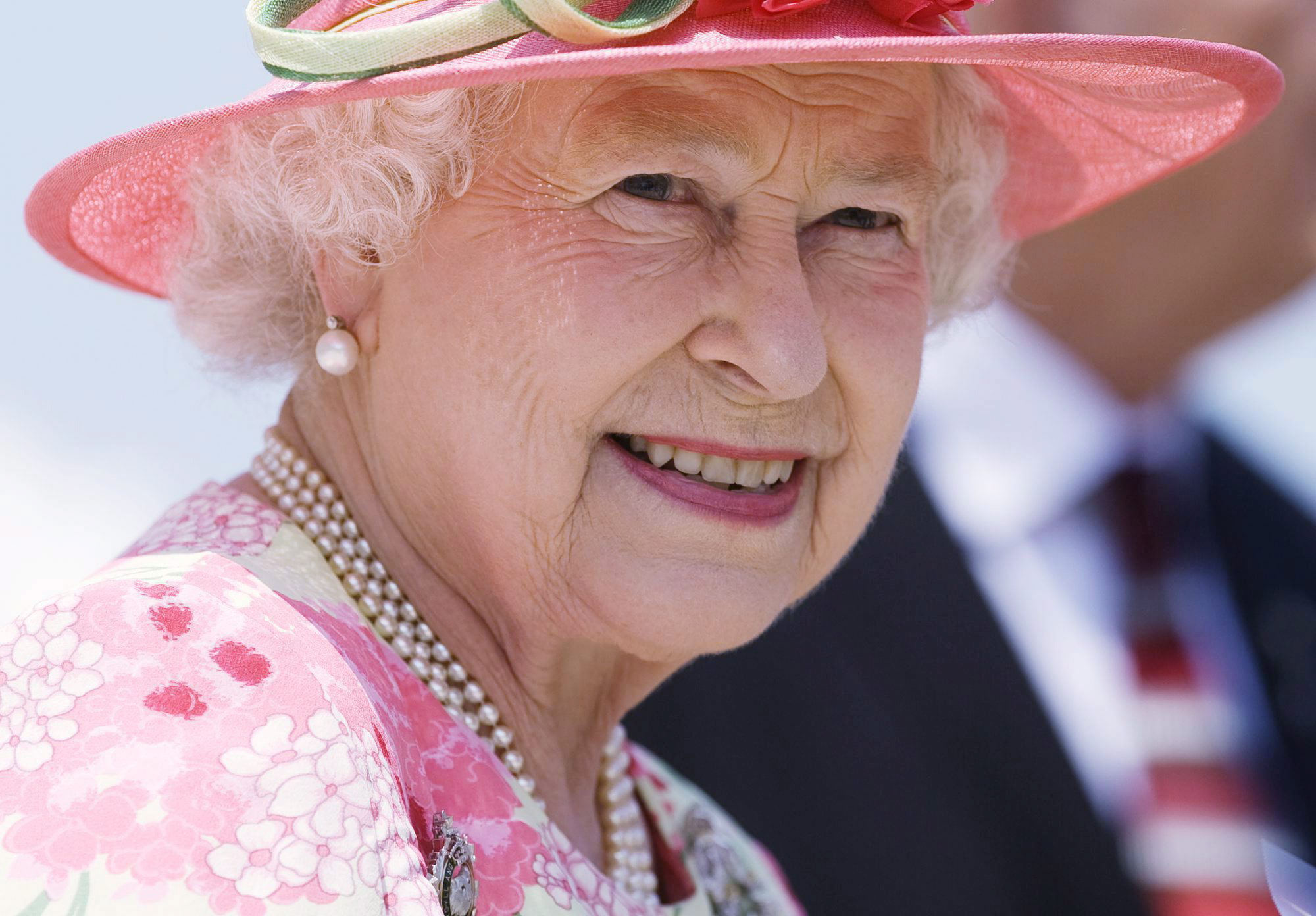 Nearly 60 per cent of Canadians want a referendum held to determine whether the country stays tied to the British monarchy, a new poll suggests — despite nearly equal support both for and against preserving those ties.

The Ipsos poll, conducted exclusively for Global News just days after the death of Queen Elizabeth II, found support for a referendum on the future of the monarchy has gone up since last year, from 53 per cent in 2021 to 58 per cent today.

“(Canadians) would like to have their say,” said Darrell Bricker, CEO of Ipsos Public Affairs.

Whether support continues to grow for holding a vote on the issue will likely depend on “the performance of King Charles III and what people feel about him after we get out of this period of mourning” for the queen, Bricker added.

Ipsos interviewed over 1,000 Canadians online earlier this week for the survey.

The results suggest King Charles has a lot to prove with the Canadian public.

While 82 per cent of respondents said they approve of Queen Elizabeth’s performance as monarch, just 56 per cent agree Charles will do a good job in her place. Even worse, only 44 per cent said they view Charles favourably, with that support dipping to just 27 per cent for his wife Camilla, the Queen Consort.

“There’s never been a great deal of enthusiasm about King Charles,” said Bricker, who pointed to the bruising his reputation took in the aftermath of his divorce from Princess Diana.

“People aren’t hostile about the new King, but they’re certainly not as enamoured with him as they were with his mother. … That 82 per cent (support) is not just a sympathy number for Queen Elizabeth. She consistently got numbers like this for as long as we’ve been polling.

2:32
‘We shall all miss her immensely’: Canadian MPs pay tribute to Queen in special Parliament session

‘We shall all miss her immensely’: Canadian MPs pay tribute to Queen in special Parliament session

Compared to 47 per cent of survey respondents who believe King Charles and Camilla will help keep the monarchy relevant to Canada, 60 per cent feel the same about Prince William and Princess Catherine — though that number has fallen seven points since 2016.

Both William and his brother Harry, as well as their respective wives Kate and Meghan, earned a majority of support from respondents compared to their father. William scored the highest support rating among them, with 66 per cent saying they view him favourably.

As King Charles III begins his reign, what legacy will he bring to the British throne?

Overall, only a slim majority (54 per cent) said Canada should sever its ties with the monarchy now that Queen Elizabeth has died. That number largely aligns with other polls held both before and after the queen’s death.

That majority was largely driven by respondents in Quebec, where 79 per cent of those surveyed agreed Canada should separate from the monarchy. In English Canada, support for such a move only reached 46 per cent on average, with only Saskatchewan and Manitoba seeing a slight majority.

Younger Canadians under 55 years old also drove animosity toward the monarchy, with 57 per cent saying the bond should be severed compared to 49 per cent of older Canadians.

Those relative splits in opinion were also seen when survey participants were asked if they agreed with arguments both for and against keeping the monarchy in Canada.

2:03
Poll: Majority of Canadians not feeling impacted by Queen’s death

Poll: Majority of Canadians not feeling impacted by Queen’s death

A small majority (between 55 and 61 per cent) agreed that the constitutional monarchy helps to define Canadian identity and should continue as the current form of government, that keeping the monarchy helps separate Canada from the United States, and that it is important to Canadian heritage.

Yet the roughly same range of respondents also agreed that the royal family should not have any formal role in Canadian society and should not be seen as more than celebrities; that Canada is not a truly independent nation if it stays tied to the monarchy; and that the monarchy is too linked to the history of colonialism and slavery to have a place in modern Canadian society.

“All of this suggests that Canadians are not particularly intense on this issue one way or another, though they are somewhat concerned about it,” Bricker said.

“There’s definitely more room for the anti-monarchy side to grow … as one generation replaces the other. But right now … these symbolic feelings are not enough to trigger something decisive yet.”

These are some of the findings of an Ipsos poll conducted between September 13 and 14, 2022, on behalf of Global News. For this survey, a sample of 1,001 Canadians aged 18+ was interviewed. Quotas and weighting were employed to ensure that the sample’s composition reflects that of the Canadian population according to census parameters. The precision of Ipsos online polls is measured using a credibility interval. In this case, the poll is accurate to within ± 3.5 percentage points, 19 times out of 20, had all Canadians aged 18+ been polled. The credibility interval will be wider among subsets of the population. All sample surveys and polls may be subject to other sources of error, including, but not limited to coverage error, and measurement error.