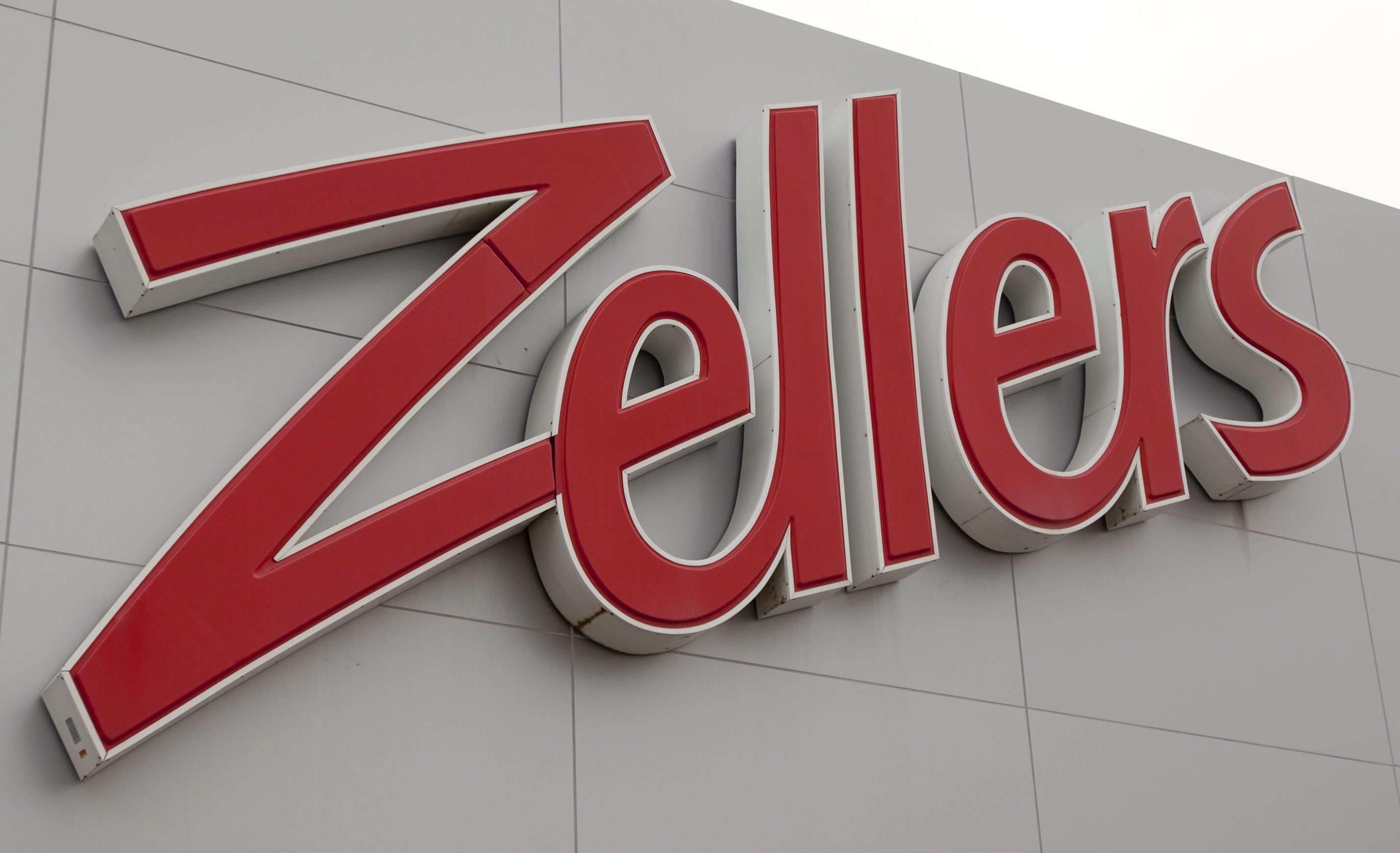 The chair of the London Police Services Board announced that she is stepping down from her role less than two months after she was reappointed to the body’s top position.

Susan Toth, the board’s longest-serving member who was first appointed in 2017, made the surprise announcement at the end of Thursday’s board meeting.

London, Ont. police chief to retire after 31 years with force, police board says

“I don’t feel at this stage that I have enough left to be an effective voice for oversight and for the community,” she said.

“It’s with a heavy heart that I’ve spent the last week reevaluating my role on the board, my ability to contribute, and have come to the right decision that for me is to resign from the London Police Services Board effective at the end of this month.”

Toth’s resignation comes as the board continues to work through the stages of hiring a new chief and deputy chief. Additionally, on the board’s to-do list, a new multi-year police budget must be approved this year.

As the first racialized woman to sit on the police board, Toth said in her resignation speech that she hopes a visible minority will be appointed to replace her, noting the Comprehensive Police Services Act that calls on boards to recognize population diversity, “directing the province and municipality to consider it a priority.”

“This is a legislative ask,” she said. “This is not a consideration. This is a directive that’s going to be brought in with the new Police Services Act, and I tell you, it would be a disservice to that upcoming Act, to the city, to the London Police Service, [and] to the board if we ended up with a board where only one member was a person of colour.”

As a lawyer with a focus on labour law and a passion for equity and social justice, Toth was honoured in 2017 with a Canada 150 Medal for her community contributions. She also received the 2020 Ontario Bar Association Award of Excellence in the Promotion of Women’s Equality.

Toth reminisced on her time with the board, recognizing her lack of fear when it came to voting alone on motions for the benefit of the community.

While she noted a “shift from being a sole voice to having more unanimous support,” Toth also spoke to the challenges posed during her time as chair, including situations of harassment and threats.

“There have been sacrifices, especially as a racialized member, [but] it’s just the reality,” she said. “In providing real oversight and adequate and effective police services to this community, I feel that I did that by bringing in my experiences as a lawyer, [as well as] my lived experience as a first-generation immigrant and woman of colour.”

“I hope I’ve done it to the best of my abilities,” Toth added.

Co-chair Ali Chahbar was elected as the new chair. In praising her service to the board, Chahbar described Toth as a “friend for a decade.”

“To bring your lived experience to this board over the past six years, the board is not just better for it, [but] the City of London is better for it,” he said.

I am honoured to have been elected as the Chair of the @ldnpoliceboard today. I thank my fellow board members for bestowing their confidence in me & look forward to working with them, the @lpsmediaoffice & all stakeholders to advance the import business that lies ahead. #LdnOnt

Megan Walker, former executive director of the London Abused Women’s Centre, was elected as vice-chair of the board for a one-year term.

Chahbar will chair the board’s next meeting on Feb. 16.