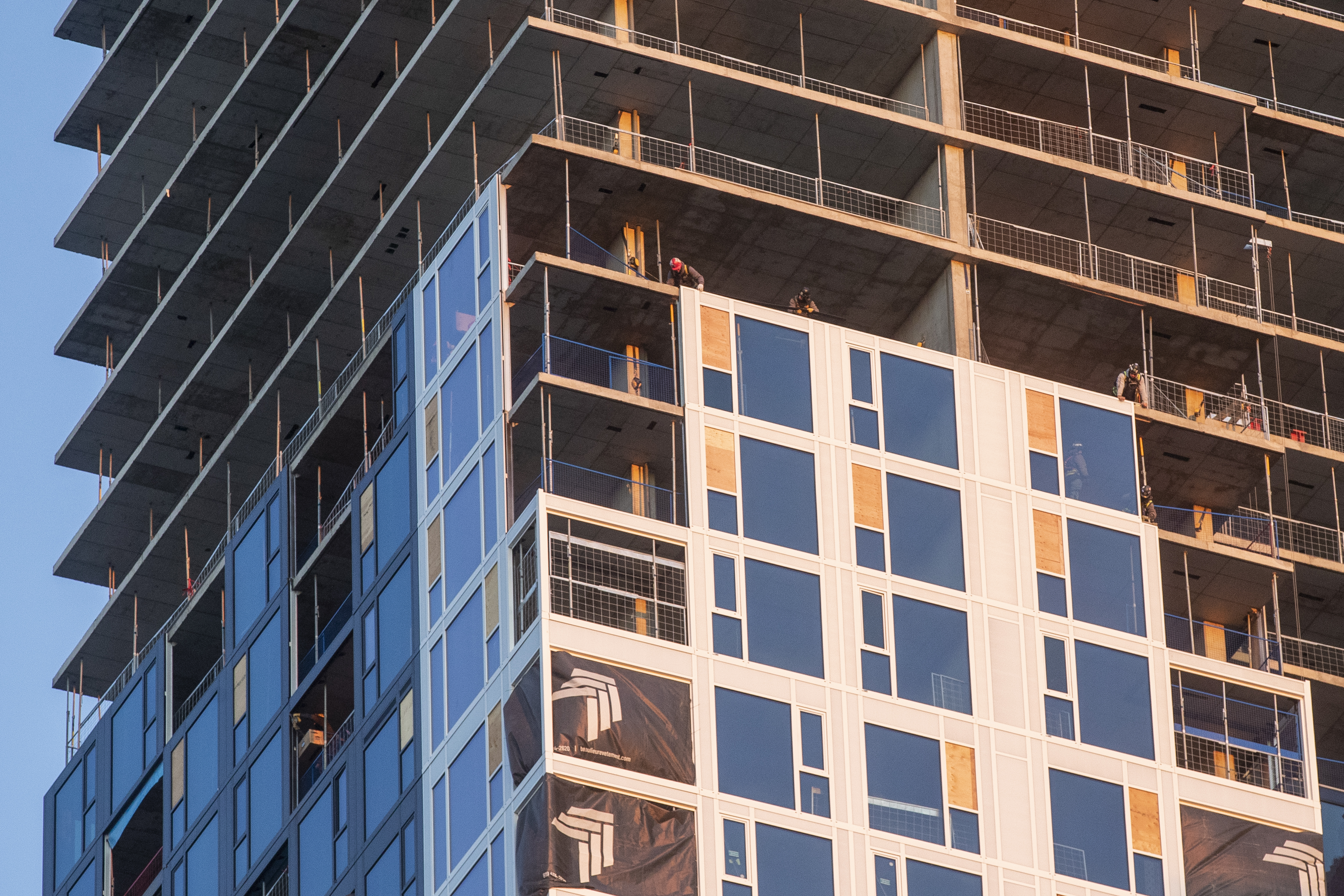 Brett Brochu made 38 saves and was named the game’s first star as the London Knights closed out 2022 with a 4-1 victory over the Sarnia Sting at Budweiser Gardens.

George Diaco and Sean McGurn each scored once and added an assist. McGurn was named the second star of the game and Diaco was named start number three making it an overage sweep for London.

Seven of Diaco’s 16 goals this year have opened the scoring. That tied the Knights co-captain with Brad Gardiner of Ottawa for the most in the OHL this season.

With the Knights on a power play in the second period, Easton Cowan and Denver Barkey combined on Barkey’s second goal and fourth point in two games as they worked a give and go on a power play that stretched across the entire width of the ice. Cowan found Barkey going to the net and Barkey banked the puck off Sting goalie Nicholas Surzycia for his ninth goal of the season.

Later in the second period, Boston Bruins’ prospect Ryan Mast hit the goal post on a Sarnia man advantage and the puck bounced harmlessly to centre. Not long after that, Mast rung a puck off the very same post on a brief 4-on-3 Sting power play. It hit a body in front of the London net and then deflected in to cut the Knights’ lead in half.

However, before the end of the middle period, McGurn and Diaco went to work again. Diaco found McGurn in front for the Ottawa, Ont., native’s 15th goal of the season at the 19:11 mark and the Knights headed to their dressing room up 3-1.

Ruslan Gazizov got a “Look what I found” chance after a Sarnia turnover and Gazizov buried a shot from the slot to make it 4-1 London.

The rest of the third period had a good dose of penalty calls. The teams combined for 12 penalties in total but the score stayed the same.

London will enter 2023 with the best winning percentage in the Western Conference.

The Knights have won 18 of their past 20 games and swept the calendar-ending home-and-home between the teams for the 12th time in the 20 years it has taken place.

Before Friday’s game, the rivalry between the Knights and the Sting got an extra injection with the unveiling of the “Battle of the 402.” It is sponsored by Finch Auto Group in London, Ont., and Finch Ford-Lincoln (operated by former Knight Mark Guy) in Sarnia, Ont.

The regular season games between the teams will be counted up and a trophy will have the regular season series winner’s name engraved on it year after year. The Saginaw Spirit and Flint Firebirds have been vying for the I-75 Divide Cup since the Firebirds relocated from Plymouth, Mich., in 2015.

Easton Cowan hit 20 points with a first period goal and Sam Dickinson’s goal in the opening 20 minutes allowed him to hit double-digits with 10 points in his rookie year.

The Knights will host the Guelph Storm on Tuesday, Jan. 3, at 7 p.m. at Budweiser Gardens.

Like the Sarnia Sting, London has not seen much of the Storm just yet this season.

The teams played their only game on Nov. 29 at Budweiser Gardens and the Knights won 6-2.