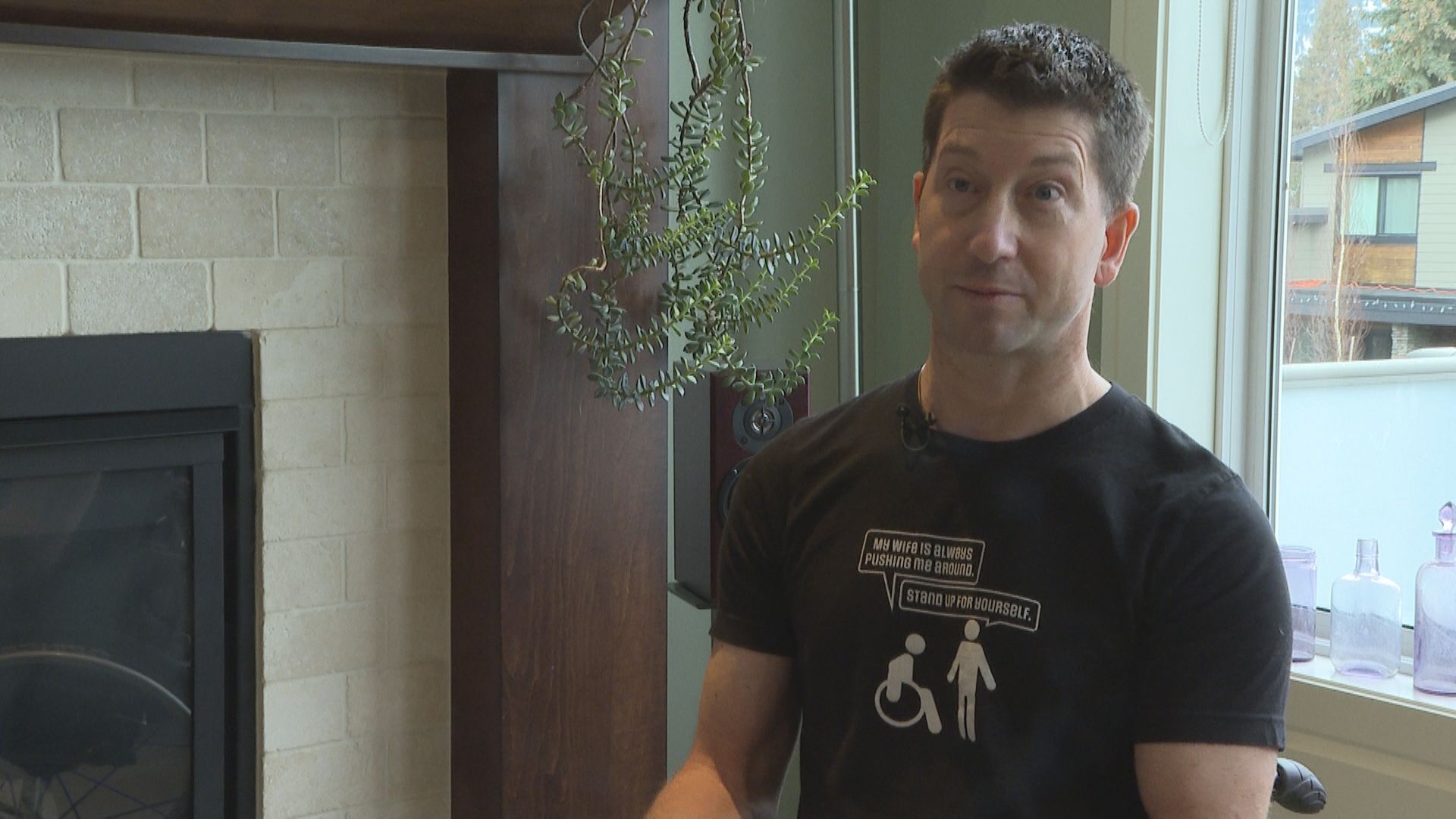 Five members of the London Devilettes helped Team Canada’s to win their second consecutive gold medal at the Under-18 Women’s World Hockey Championship.

Keira Hurry and Emma Pais of London, Ont., along with Jocelyn Amos of Ailsa Craig, Ont., Shelby Laidlaw of St. Thomas, Ont., and Abby Stonehouse of Blenheim, Ont., were all a part of the 23-player Team Canada roster.

Pais had three assists over the semi-final and final, and finished fourth in tournament, scoring with two goals and seven points in six games. She served as an alternate captain.

Stonehouse, who is just 16, tied for 18th in the tournament, scoring with two goals and four points.

Amos was named captain going into the championship, but she suffered an injury in Canada’s preliminary game against Finland. Amos missed three games during the tournament.

Canada’s only loss came in the preliminary game when they were edged 4-3 by Finland.

They bounced back to blast Finland 8-0 to open their tournament schedule and followed that up with a 4-2 victory over Sweden. They then edged Team USA 3-2 to capture the top spot in Group A.

Canada met Finland for a third time in the semi-final and needed overtime to advance to the gold medal game. Eva Murphy of Kitchener, Ont., scored the game winner when her shot snuck through Finnish goalie Kerttu Kuja-Halkola and bounced in off her skate.

Sweden upset the United States 2-1 in the other semi.

Caitlin Kraemer of Kitchener, Ont., led the way with four goals in the final. She led the entire tournament in goals with 10 in six games. Only 14-year-old Nela Lopusanova put up more points. She dazzled throughout the event with highlight reel plays and ended with nine goals and 13 points in five games.

The United States captured bronze with a 5-0 victory over Finland.