Home Tech News Leftovers from China’s last rocket launch could be falling back to the...
Tech News 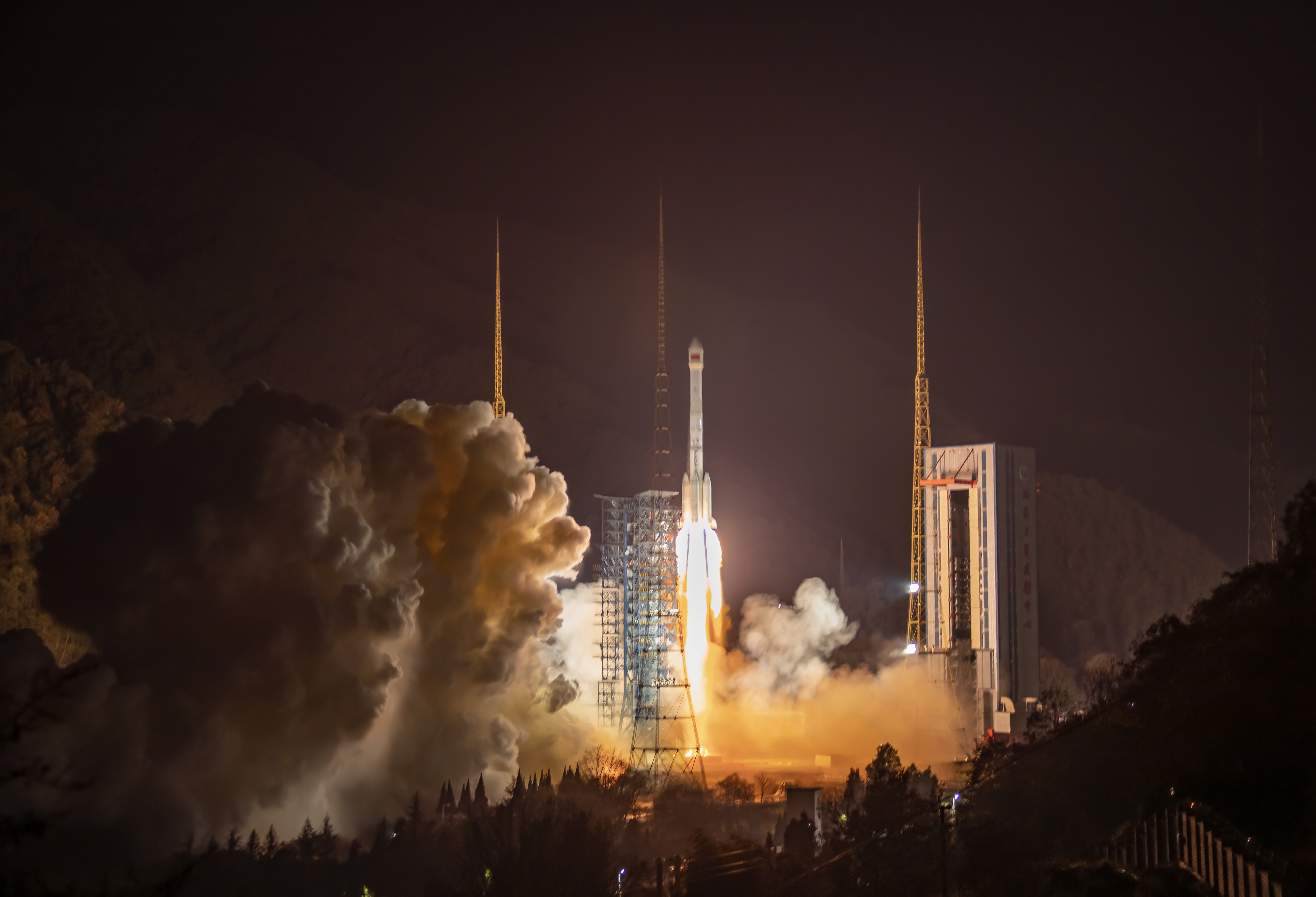 China’s last space launch of 2022 has triggered a warning about space debris from the Philippine Space Agency.

The rocket was carrying a satellite, Shiyan-10 02, into orbit for verification of new space technologies, such as space environment monitoring.

After the launch, the Philippine Space Agency (PhilSA) recommended ‘precautionary measures related to expected unburned debris from the Long March 3B rocket’ in a statement.

The launch vehicle leftovers, such as the rocket boosters and payload fairing, were projected to fall within a drop zone area located within the vicinity of Recto bank.

The advisory was issued to all relevant government agencies on the estimated drop zone area.

‘While not projected to fall on land features or inhabited areas within the Philippine territory, falling debris poses danger and potential risk to ships, aircraft, fishing boats, and other vessels that will pass through the drop zone,’ according to a PhilSA statement.

The actual drop zone area might change because of various factors such as the Earth’s rotation, weather and climate conditions.

‘There is also a possibility for the debris to float around the area and wash toward nearby coasts. Furthermore, the possibility of an uncontrolled re-entry to the atmosphere of the rocket’s upper stages returning from outer space cannot be ruled out at this time,’ PhilSA stated.

PhilSA reiterated its earlier public advisory to immediately inform local authorities if suspected debris is sighted and also cautioned the public against retrieving or coming in close contact with these materials that may contain remnants of toxic substances such as rocket fuel.

This was China’s second launch of the week after Tuesday’s launch of earth-observation satellite, the Gaofen-11 04.

In August, Chinese rocket debris crashed into the ocean after uncontrolled fall back to Earth.

Just a few months later in November, a chunk of one of the huge rockets that carried part of China’s space station to orbit started falling back down to Earth.


MORE : Chinese rocket debris crashes into the ocean after uncontrolled fall back to Earth