Home Tech News Lead pollution ‘has reduced the mental powers of more than one in...
Tech News 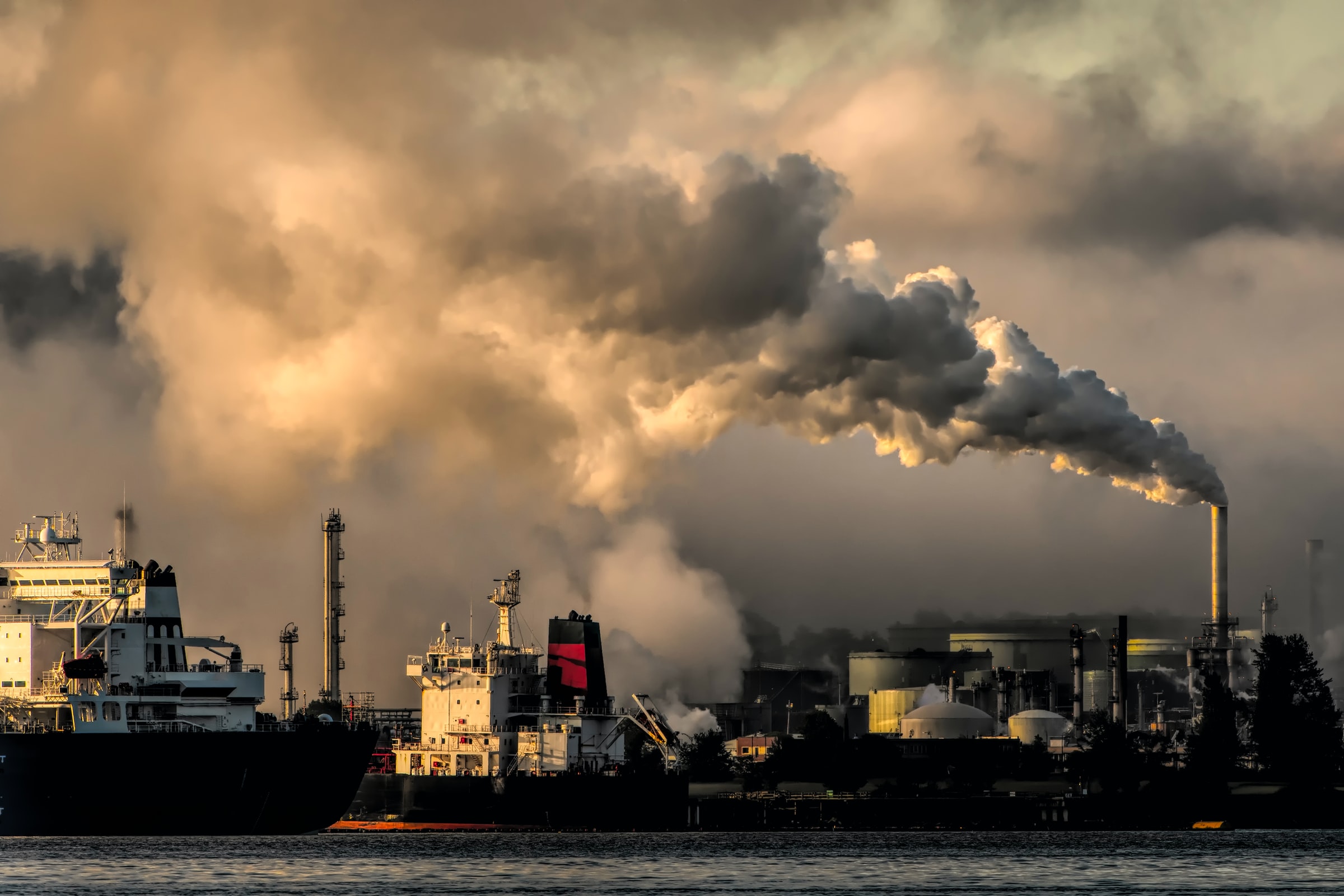 Lead pollution has reduced the mental powers of more than one in two people, according to new research.

It puts them at increased risk of Alzheimer’s and other neuro-degenerative and cardiovascular diseases.

Car exhaust containing the toxic metal stole an average of almost three IQ points from the US population.

They are now at greater risk of health problems related to faster ageing of the brain.

Leaded petrol was banned in the US in 1996 – and the UK four years later. Anyone born before had alarmingly high exposures as children.

It was first added in 1923 to improve the health of engines. But it came at the expense of our own.

Lead author Aaron Reuben, a psychology student at Duke University in North Carolina, said: ‘Lead is able to reach the bloodstream once it’s inhaled as dust, or ingested, or consumed in water.

‘In the bloodstream, it’s able to pass into the brain through the blood-brain barrier, which is quite good at keeping a lot of toxicants and pathogens out of the brain, but not all of them.’

Lead kills neurons. There is no safe level of exposure at any point in life and the brain is ill-equipped for keeping it at bay – no matter what age.

But young children are especially prone to the devastating affect on cognition as their’s are still developing.

The study is the first to track how leaded petrol left a permanent mark on humans over more than 70 years.

It determined the likely lifelong burden of lead exposure carried by every American alive in 2015.

Publicly available data on US childhood blood-lead levels, leaded-gas use and population statistics were analysed.

It enabled the loss of IQ to be calculated as a proxy for the harmful impact.

‘And when I look at the numbers, I am still shocked even though I am prepared for it.’

As of 2015, more than 170 million Americans – over half the population – had clinically concerning levels of lead in their blood as children.

It resulted in lower intelligence – increasing the risk of other long-term problems.

These include shrunken brains, mental illness and increased cardiovascular disease in adulthood.

Leaded petrol consumption soared in the early 1960s – peaking in the 1970s.

As a result, essentially everyone born during those two decades are all but guaranteed to have been exposed to pernicious levels of lead from car exhaust.

Even more startling was it may have blunted America’s cumulative IQ score by an estimated 824 million points – nearly three points per person on average.

The researchers calculated that at its worst, people born in the mid-to-late 1960s may have lost up to six IQ points.

Children registering the highest levels of lead in their blood – eight times the current minimum level to initiate clinical concern – fared even worse.

But the changes are dramatic enough to potentially shift people with below-average cognitive ability (an IQ less than 85) to being classified as having an intellectual disability (below 70).

Mr Reuben plans to examine the long-term consequences of past lead exposure on brain health in old age.

He said: ‘Millions of us are walking around with a history of lead exposure.

‘It’s not like you got into a car accident and had a rotator cuff tear that heals and then you’re fine.

‘It appears to be an insult carried in the body in different ways that we’re still trying to understand but that can have implications for life.’

The study is in Proceedings of the National Academy of Sciences.


MORE : ‘Chemical cocktail’ of pollution in rivers putting public and wildlife at risk