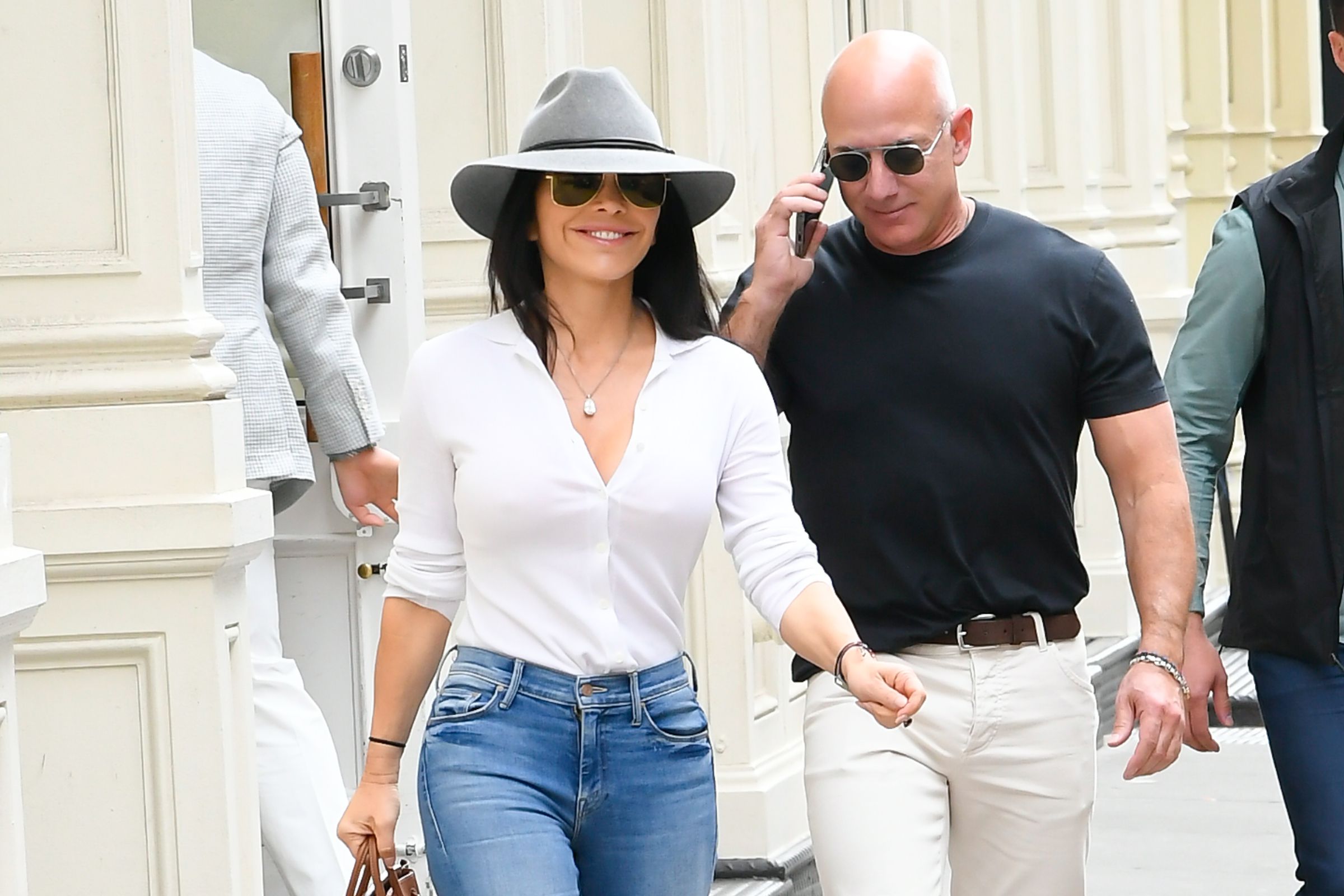 / The game begins at 6:30PM ET, and there will be plenty of halftime entertainment, ads looking to catch your attention, and, yes,...
Read more

/ The company’s second-gen QD-OLED TVs will deliver even brighter performance — hopefully with most of the S95B’s bugs ironed out.The 77-inch S95C...
Read more

/ An all-electric version of the German automaker’s van will start production in North American and Europe in the second half of 2023....
Read more