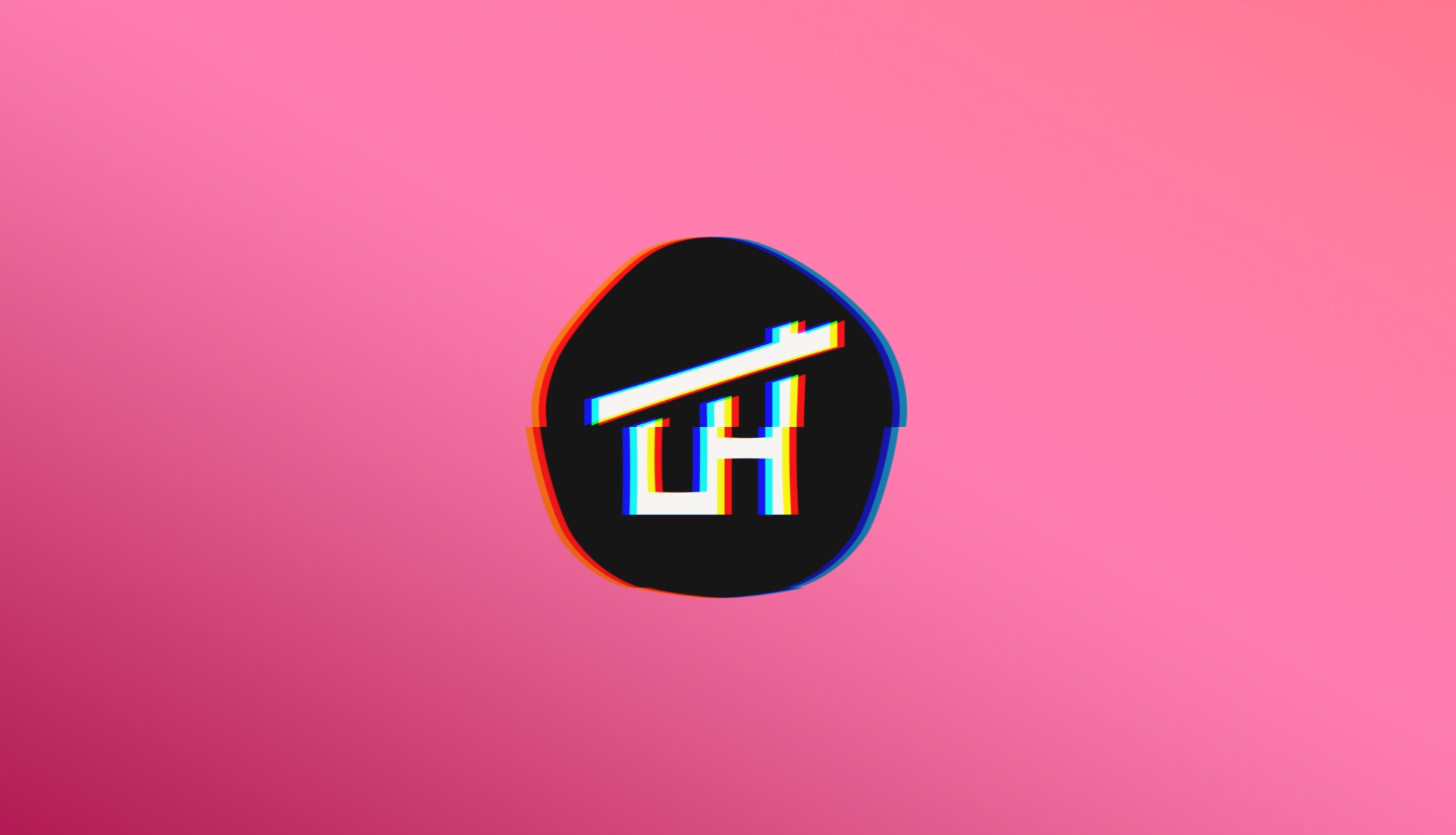 In a town hall to some members of their community, Launch House addressed the harassment and assault allegations surfaced by a Vox Investigation earlier this week. The startup, backed by A16z and Flybridge as well as a bevy of top investors, said that an independent investigation is underway.

“We’ll let the investigation speak for itself, but we’re confident that it will show that we do not retaliate against women,” the co-founders said, specifically referring to an incident highlighted in the Vox piece over Launch House allegedly retaliating against a woman who’d been sexually assaulted there in the past. Launch House denied any retaliation to Vox, and repeated that denial in the meeting today.

The startup also promised that they are building an industry-leading safety and security program for co-living experiences, which it will share in detail at another community all-hands “very soon.”

The town meeting lasted less than 15 minutes, and was hosted by co-founders Brett Goldstein and Michael Houck. There was no live question-and-answer portion and chat was not active. Sources say some people who have spoken against Launch House on Twitter were not given access to the meeting.

The original meeting was set to happen Thursday. The co-founders said some members had asked why the meeting had been moved to the end of the week on Friday afternoon, to which Houck answered: “frankly you’re right. We dropped the ball on responding to this quickly enough [and] with enough compassion. And that isn’t reflective of the values that we’ve built this community on from day one and that we care about.”

“Put more simply, we absolutely should have met with you all sooner than today,” Houck added, later adding: “What I can say now is that we’re ready to speak and we have a plan.”

The conversation focused on three topics: what Launch House says it has done in the past, what it will do in the future and how it plans to build back trust with female founders in their cohorts. The co-founders said during the meeting that the meeting content was developed in response to questions submitted by the community over the past week.

“We’re sorry to all of you that have been impacted,” Goldstein continued. “As we talked about in the beginning, any time someone doesn’t feel safe. It’s absolutely not okay and not something we can allow. As for the specifics of what happened, we wanna wait until the investigation is complete before saying more.”

Houck added: “We’re absolutely not shutting down. We’re moving forward as a community together.”

Launch House, founded in 2020, began as a fresh take on traditional hacker homes. Entrepreneurs were invited to take up a four-week, live-in residency at rented mansions or buildings. The in-person residencies are viewed as on-boarding events into the broader Launch House community, which includes digital and physical events, services that help with scaling startups and in-house social networks. The co-founders have scaled the startup through multiple venture capital raises, and announced a $10 million venture fund to back LH members.

TechCrunch reached out to Launch House for further comment on the town hall but has not yet heard back as of time of publication.

Current and former Launch House employees can contact Natasha Mascarenhas by e-mail at natasha.m@techcrunch.com or on Signal, a secure encrypted messaging app, at 925 271 0912.