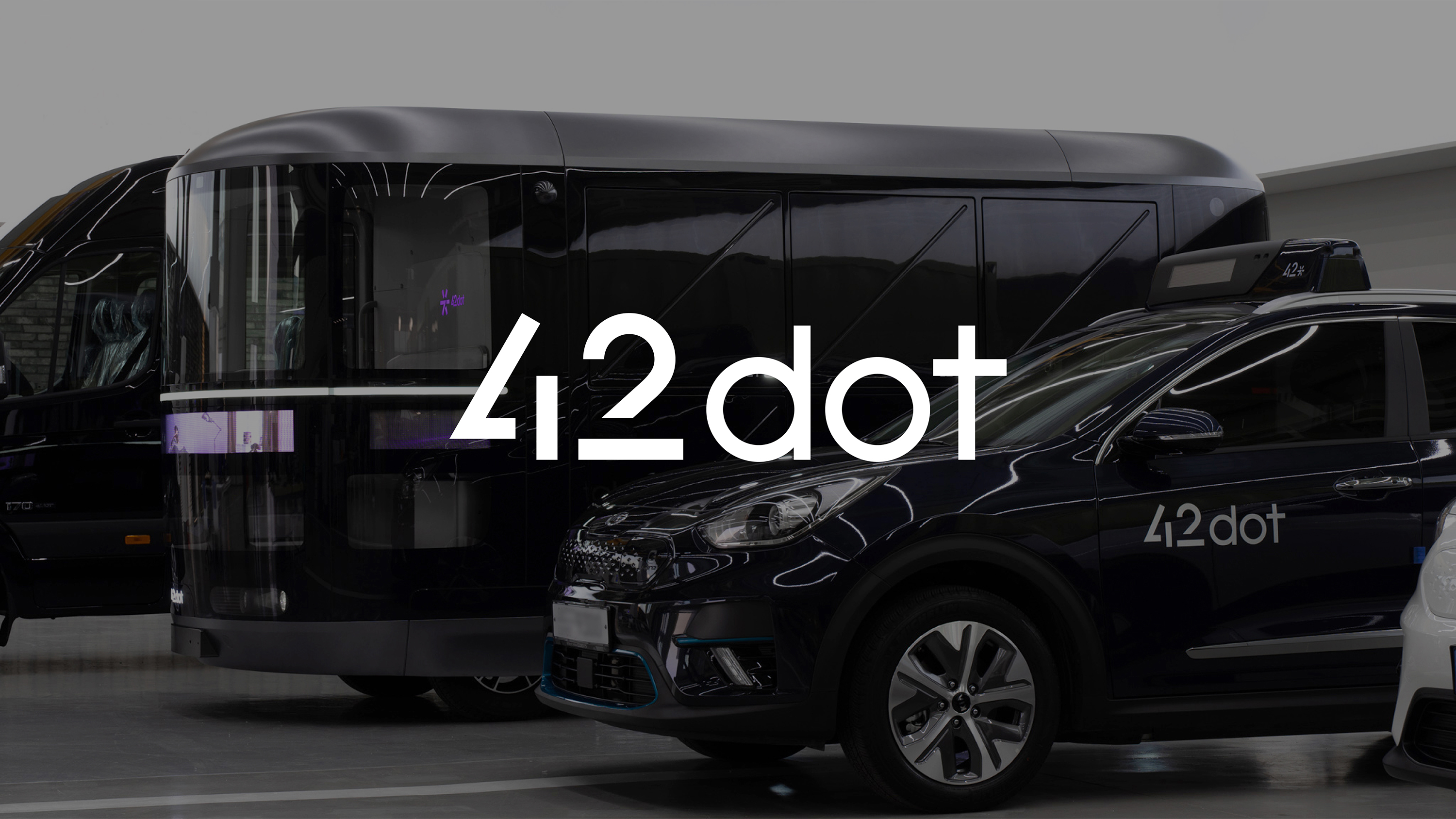 42dot, a South Korea-based autonomous Transportation-as-a-Service (TaaS) startup, announced today it has raised $88.5 million (104 billion WON) in a Series A round of funding to advance its urban mobility operating system (UMOS).

The Series A brings the startup’s total raised so far to $130.1 million. The company valuation is now estimated at $425 million (500 billion WON), a source familiar with the matter said. A spokesperson at 42dot declined to comment on the valuation.

The Seoul-based company will use the proceeds to advance its AI-based technology, establish joint ventures and hire staff. It has 200 employees as of October, the spokesperson noted. The company also plans to expand its business through investment and M&A, based on its statement. In July, 42dot signed a memorandum of understanding (MOU) with South Korean financial firm Shinhan Capital to develop a mobility financial service.

42dot was founded in 2019 by CEO and co-founder Chang-Hyeon Song, who is also Head of TaaS team at Hyundai Motors. In April, the South Korea-based automaker set up a new TaaS division to strengthen its mobility strategies.

The lidar-free self-driving company developed an autonomous driving software and hardware solution, AKit, which uses only two types of sensors such as cameras and imaging sensor radar to perform all aspects of sensing the environment surrounding the autonomous vehicle.

The company’s two core solutions, Akit and Tap!, are expected to commercialize in 2023. Its clients will be primarily autonomous carmakers and mobility platform operators, the spokesperson said.

“In the future, cities will be operated under a federated fully autonomous, self-managing, self-healing logistics and transportation infrastructure. The new infrastructure will provide a much more optical and cost-effective way to move people and goods,” Chang noted in its press kit.