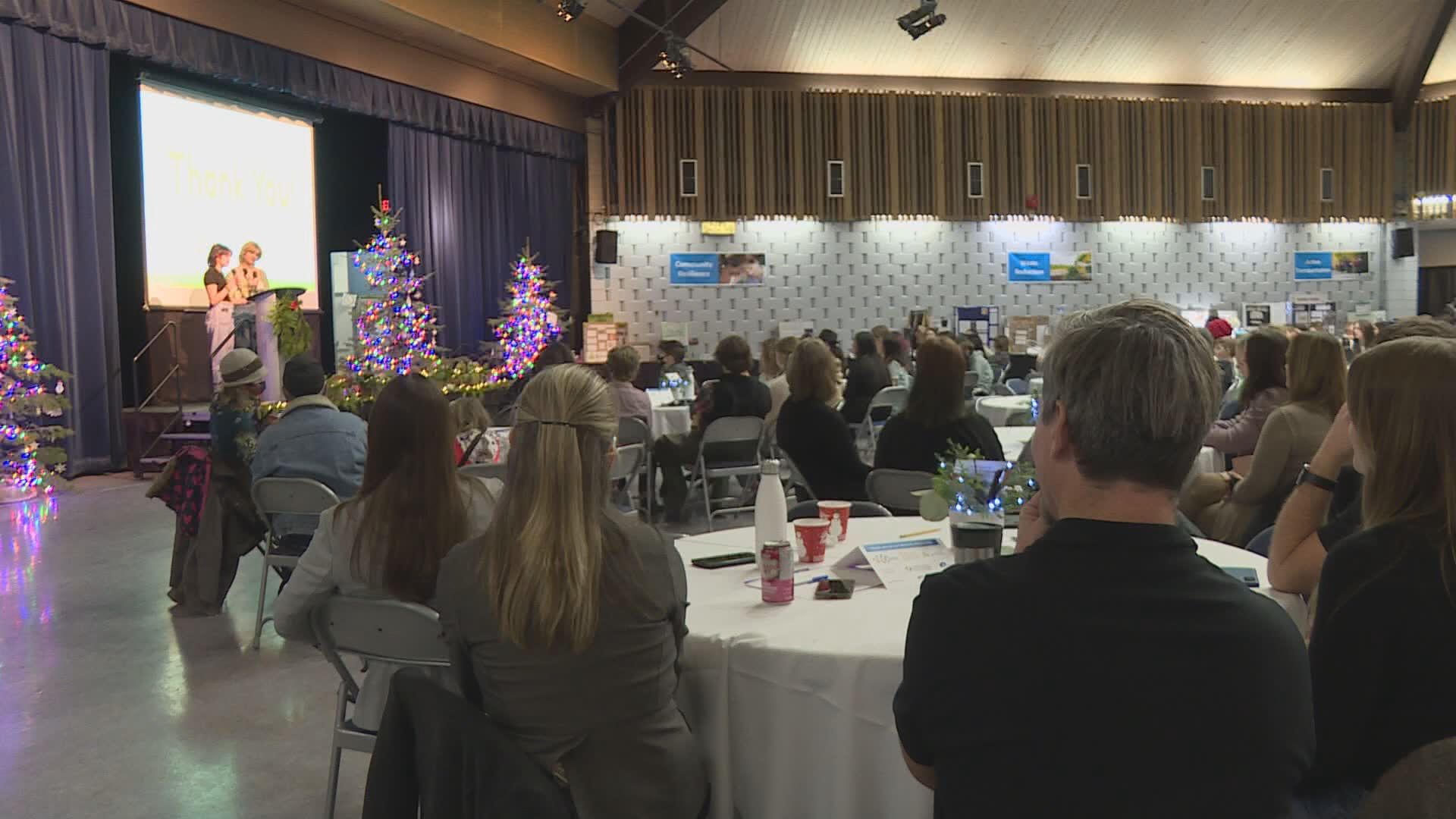 Twelve teams gathered at the Duncan McArthur hall to celebrate the return of ‘First LEGO League’ after a two-year hiatus.

Now in its 11th year in Kingston, the annual event aims to get kids involved in Science, Technology, Engineering and Math, or S.T.E.M for short. But according to the contestant Daniel Mahoney, it’s also much more than that.

“It’s just about being nice, things like teamwork, innovation, discovery,” he said.

According to alumni Conor Bosy, the experience helped shape his career path.

“This is what I want to do, you know? I want to do engineering, I want to solve these tough problems,” he said.

The contestants build robots that are designed to solve problems, with each year revolving around a different theme.

“This year’s theme is all about energy,” head referee Eden Bibic says, “so teams are researching where energy comes from, how it’s used, and the kinds of problems that are associated with the energy that we’re using.”

She also added that the challenges help develop a solid foundation for the children to build upon.

“There are lots of transferable skills that you learn through this program, which I found very helpful.”

The value of the event is made apparent by the number of alumni — like the aforementioned Bosy — who return to pay those lessons forward.

“These kids getting involved right now, they’re gonna grow up to be the innovators of tomorrow, right? They’re gonna be the ones making things that can change the world,” Bibic said.