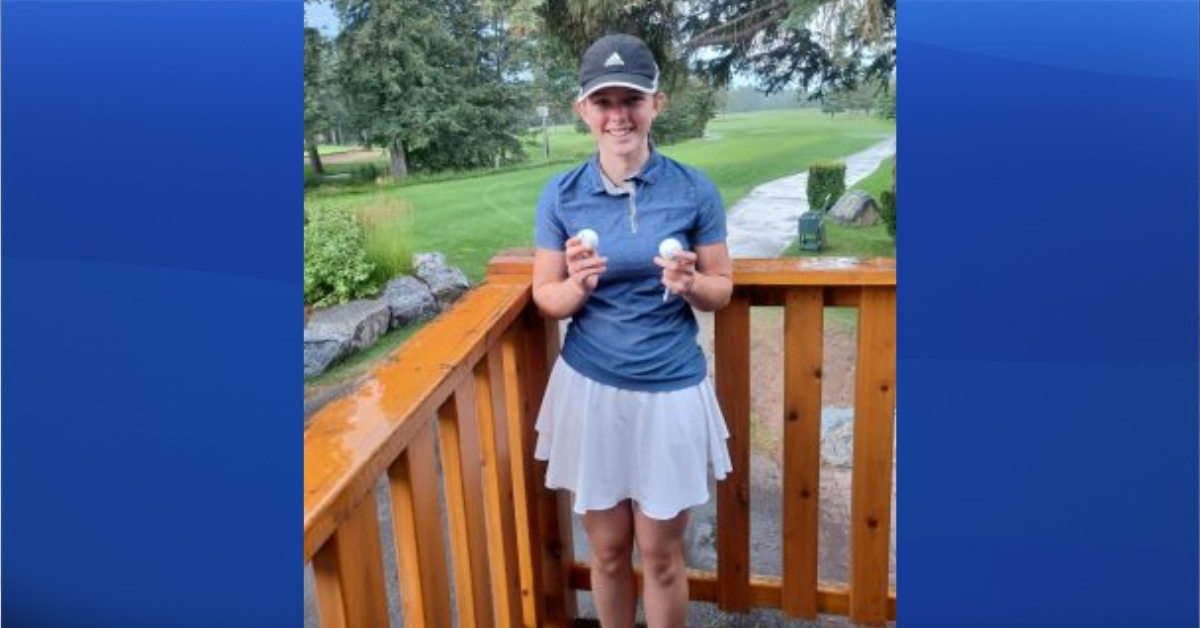 Local authorities claimed the human remains discovered in a submerged vehicle on Sunday “more than likely” belong to Kiely Rodni, the missing 16-year-old who was last seen at a campground party in California several weeks ago.

At a press conference on Monday, Nevada County Sheriff Shannan Moon said a volunteer from the dive group Adventures with Purpose located the vehicle in Prosser Reservoir on Sunday. The dive group confirmed the vehicle was found upside-down under 14 feet (just over 4 metres) of water.

During the press conference, Moon did not name Rodni, but said the remains were believed to be the missing teen.

Moon claimed the vehicle “was located within a search zone that we have been searching since the very beginning of our operation.”

Though Nevada County police have yet to positively identify the remains as Rodni, Adventures with Purpose released a a statement claiming the teen had been found.

Rodni visited the Prosser Family Campground on August 5. The following day, she was last seen around 12:30 a.m., the Placer County Sheriff’s Office said.

Rodni’s case had at first been handled as a possible abduction, though officers at the Nevada County Sheriff’s Office conference on Monday claimed that was because they could not rule out the possibility as they “had nothing to go on.”

Also on Monday, Rodni’s family released a public statement thanking friends, family, law enforcement, the media and the global community “for the love and support you have shown us in the last couple of weeks.”

“We have weathered a storm of unfathomable force, and it is purely thanks to the army of warriors, matriarchs, healers and helpers holding us up that we continue to stand today,” the statement reads.

“Mr. Rogers famously told a story of ‘looking for the helpers’ whenever he saw scary things in the news,” the family continued. “We have not had to look for the helpers, as you have all come to our rescue in full force. We are forever indebted to you.”

A GoFundMe was started for Rodni’s family on Aug. 7. Now titled ‘Kiely Rodni, we love you forever,’ the page is still accepting donations. As of this writing, over US$61,000 of the $150,000 goal has been reached.

The case is still being actively investigated.