Kids being glued to screens doesn’t cause anxiety or depression, study concludes 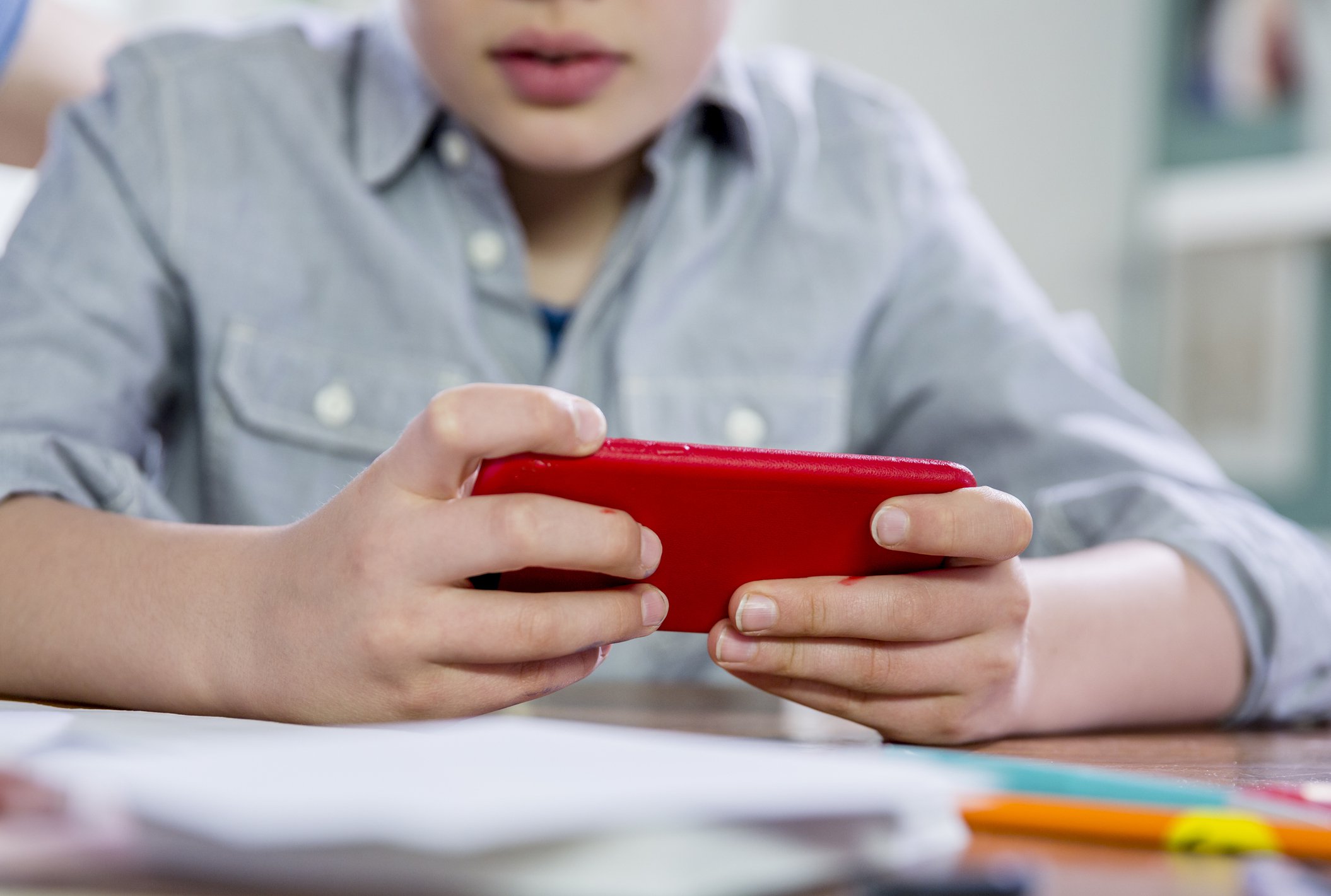 A common concern among adults is the amount of time children spend using screens.

Whether it’s smartphones, game consoles or laptops, screens are a fixture of modern life.

But contrary to popular belief, using them all the time won’t cause young people to suffer from anxiety and depression, according to one of the largest studies undertaken.

Children that spent more time on screens were slightly more likely to have attention disorders, disturbed sleep or lower grades. But they also had more close friends the more time they spent on their devices.

Researchers at the University of Colorado Boulder’s Institute for Behavioral Genetics analysed 11,875 nine and ten-year-old children in what was the largest long-term study undertaken in the US.

Kate Paulich, a PhD student in the Department of Psychology and Neuroscience at the Institute is the lead author of the study.

She said: ‘These findings suggest that we should be mindful of screens, but that screen time is likely not inherently harmful to our youth.’

The research, published in the journal PLOS ONE, included questionnaires about screen time, parental reports of behavioural issues, grades and mental health assessments.

On average, the researchers found that boys spend about 45 minutes more on screens than girls daily, with nearly five hours on weekends and four hours per day on weekdays.

While similar studies have linked behavioural conditions like ADHD, Conduct Disorder and Oppositional Defiant Disorder with screen time, the researchers concluded that the influence of screen time was minute compared to other factors shaping their lives.

For instance, a child’s socioeconomic status had 2.5 times greater impact on such behavioural outcomes.

In fact, of all the influences assessed, screen time accounted for only about two per cent of the variation between children in the outcomes measured.

The report’s co-author is John Hewitt, a behavioural geneticist and Professor of Psychology and Neuroscience at the University of Colorado Boulder.

He said: ‘A number of papers in recent years have suggested that screen time might be harmful for children, but there have also been some reviews that suggest those negative effects have been overestimated.

‘Using this extensive data set, we found that yes, there are relationships between screen time and negative outcomes, but they are not large and not dire.’

For instance, parents with children who have a tendency to act out aggressively or lack attention might be more likely to sit them down with a video game.

Children who can’t sleep for other reasons might turn to their smartphones to pass the time.

Ms Paulich confirmed: ‘While more research is necessary, it could be that the type of screen time matters more than the amount.’

The Royal College of Paediatric and Child Health has established screen time guidelines for children the authors note there is not yet an empirically established threshold for what an ‘acceptable level’ of screen time is for older kids.

Prof Hewitt concluded: ‘The picture is unclear and depends on what devices, which activities, what is being displaced, and, I strongly suspect, the characteristics of the child.

‘For now, I would advise parents not to be overly concerned about their kids spending a few hours a day on their devices.’

The study data was collected prior to the Covid-19 pandemic and excluded associations with online learning and homework.