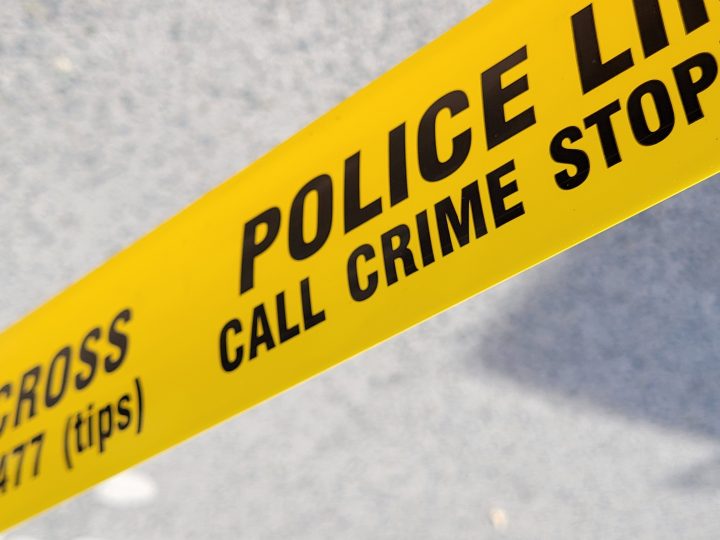 Over the past week, the Central Okanagan has seen several incidents involving racist graffiti messages.

On Monday, Kelowna RCMP was called out to Dr. Knox Middle School after it was vandalized with several racist remarks including, swastikas and profanities. The findings are disturbing to the local police.

“It’s inappropriate, it’s damaging to our community so we’re concerned about that. The investigations are still ongoing so we’re trying to find out why,” said Const. Mike Della-Paolera of the Kelowna RCMP.

Local municipal candidates have also been targeted for racist vandalism on their campaign signs as well as other city-owned properties. This past weekend, candidate Indy Dhial had his signs destroyed and one had written on the back, “Nobody cares about Arabs/East Indians.”

“When I picked it up and turned it over and I looked at it and it had what everybody saw written on there. In that moment I was upset, I realized this type of stuff isn’t okay,” said Dhial.

“In my experience, it pops up every once and awhile. Sometimes it’s a one-off, we’ve had a few this week that I don’t know if it’s related but it’s been multiple attacks, graffiti attacks. We’re just wondering why trying to figure out why. Charges will be forwarded to the crown if we can find enough evidence,” Della-Paolera said.

‘Because we are Black’: Kelowna, B.C. couple says racism contributed to their removal from flight

The police say it’s difficult to stop the vandalism from happening but the work to prevent the graffiti starts at home.

An investigation is underway and police are asking anyone who witnessed the vandalism or has any footage of the incidents to contact the RCMP.