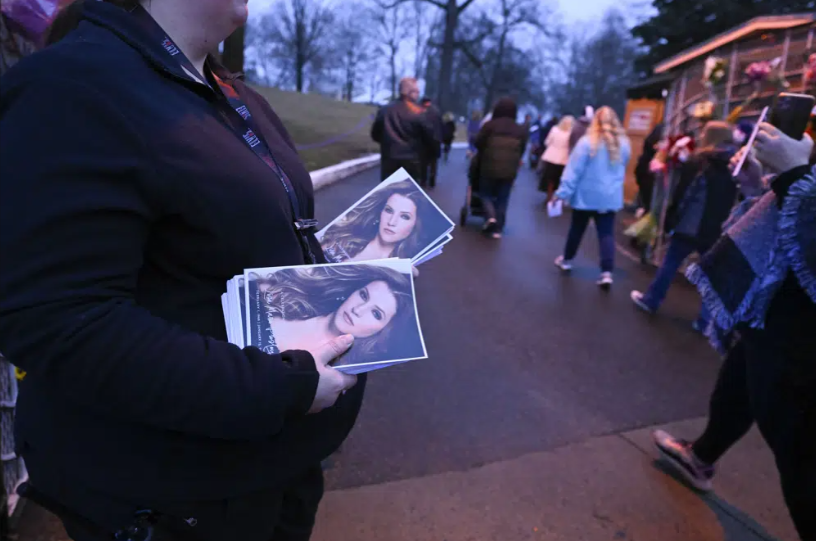 According to a city staff report to city council, Kelowna is Canada’s fastest-growing metropolitan area, however, the city continues to struggle with housing affordability.

In 2022, the monthly mortgage cost for the average detached home sold in Kelowna was more than $6,000 and the average cost of a condo sold in the same year was close to $3,000 per month.

For comparison, the average Kelowna household earned just over $105,000 in 2020, which means at this level, monthly mortgage costs alone for a condo would eat up 41 per cent of their after-tax income, reads the report.

B.C. housing minister in the Okanagan ‘listening and learning’ as he takes aim at the housing crisis

“For an average family, that is prohibitive,” said Kelowna city councilor Mohini Singh.

“How do you pay for a roof over your head, how do you put cheerios on the table for your children, how do you get boots on their feet? It’s a lot of money,” said Singh.

Between 2016 and 2021, the city’s population grew by over 13 per cent, and with the increase, the city is trying to keep up with the demand of those looking to rent.


“This council has done a lot, we approve hundreds of rental units almost weekly to try and make renting more affordable for people, more accessible, but somehow just skipping along trying to keep up with the demand is tough,” said Singh.

The city is working will all levels of government to address the issue of housing affordability, and council is expected to review this report on Monday to discuss what steps to take moving forward.