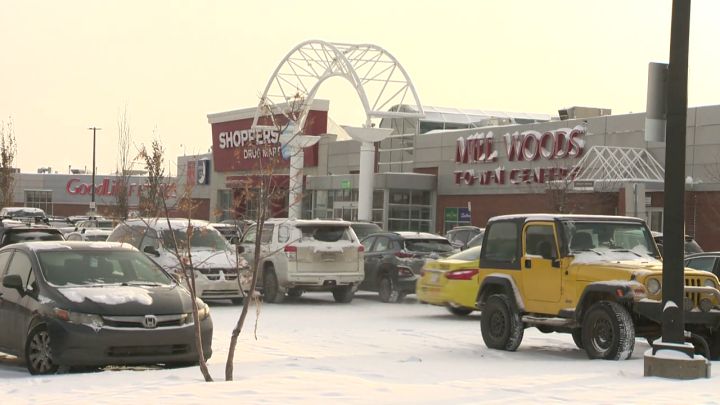 Following the approval of a $35 million building permit earlier this month, Kelowna has shattered its previous record of total value of building permits issued in a calendar year.

“I feel it’s because of the changes we’ve made in terms of giving more zoning approvals and for multi-housing developments, so it’s just stuff like that which is what has drawn the attention of people,” explained Kelowna city councillor Mohini Singh.

Edmonton-based development company Westcorp was given the green light by the City of Kelowna to build their next phase of a housing project, which will feature two 10-storey high rises, one 17-storey high rise, underground parking and other amenities. It will also bring 1,000 rental suites to the market. This project is what pushed Kelowna over the top to break last year’s building permit record.

“We have caught the attention of not just British Columbia developers and investors, but the entire world,” described Singh.

“Kelowna is the place to be, and I think people are really starting to figure that out.”

While Singh believes growth is positive for Kelowna, she feels council needs to take a close look at development requests, to make sure they fit the city’s long-term plans.

“We’re a very progressive mid-sized city, but with all these developments, we also have to look at other things at council while making a decision, such as roads, transportation and other infrastructure requirements,” said Singh.

“While this is a good news story, it does come with its challenges.”

Kelowna wasn’t the only city in the region to see record-breaking building permit numbers this year. Kamloops more than doubled its building permit value this year, while Penticton saw a rise of 13.5 million over last year, and in Vernon, permit values increased by 30 million year over year.

In total, Kelowna, West Kelowna, Vernon, Penticton and Kamloops issued over $2.1 billion in permits in 2022.