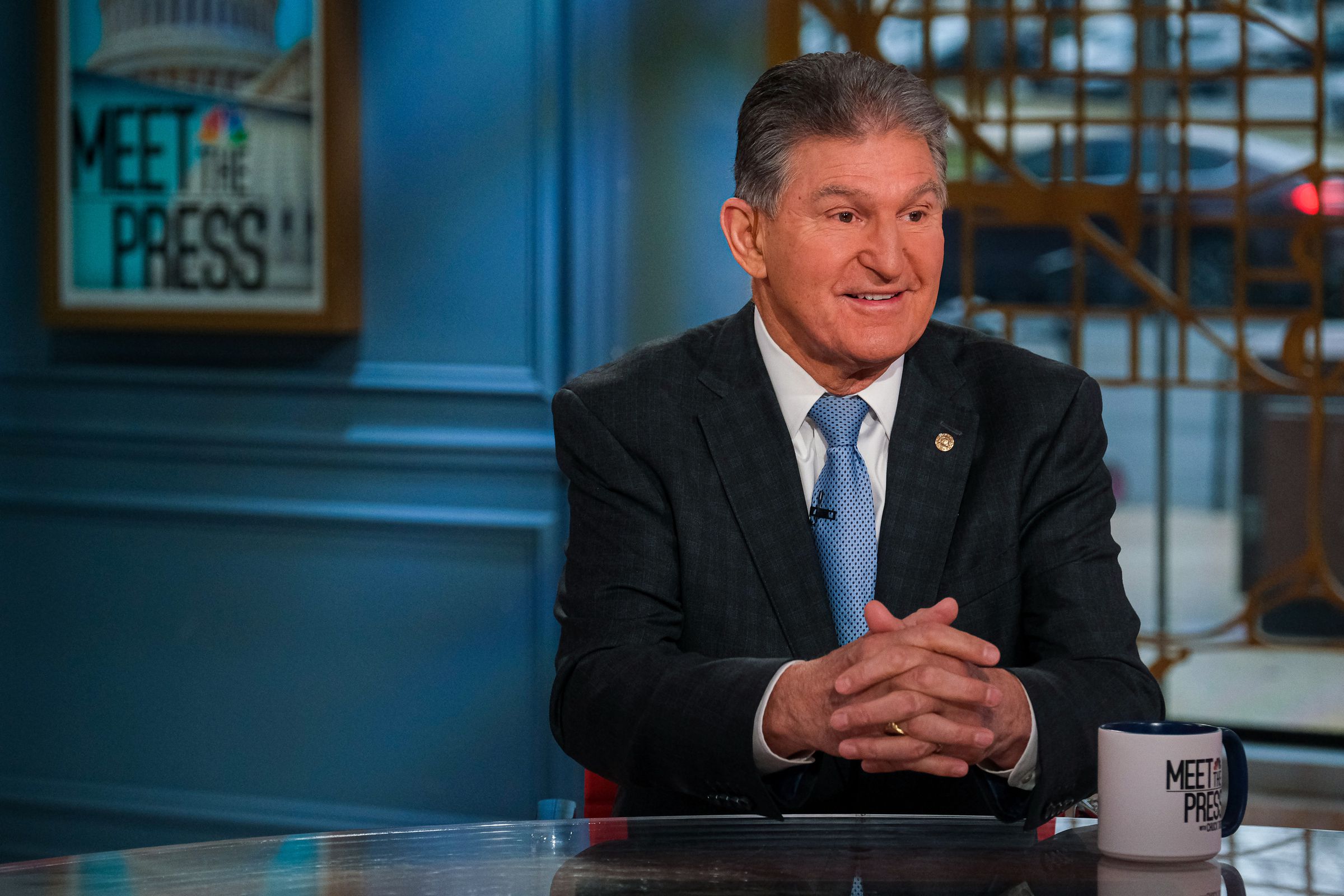 Manchin introduced a bill that would temporarily block the government from handing out the $7,500 tax credit for new EV purchases while also clawing back the credit from some people who have already received it.

If you’d like to invest the same way that fintech influencers, including Austin Hankwitz, WOLF Financial, Breyanna Nava and Patrick Meng do, Follow can...
Read more