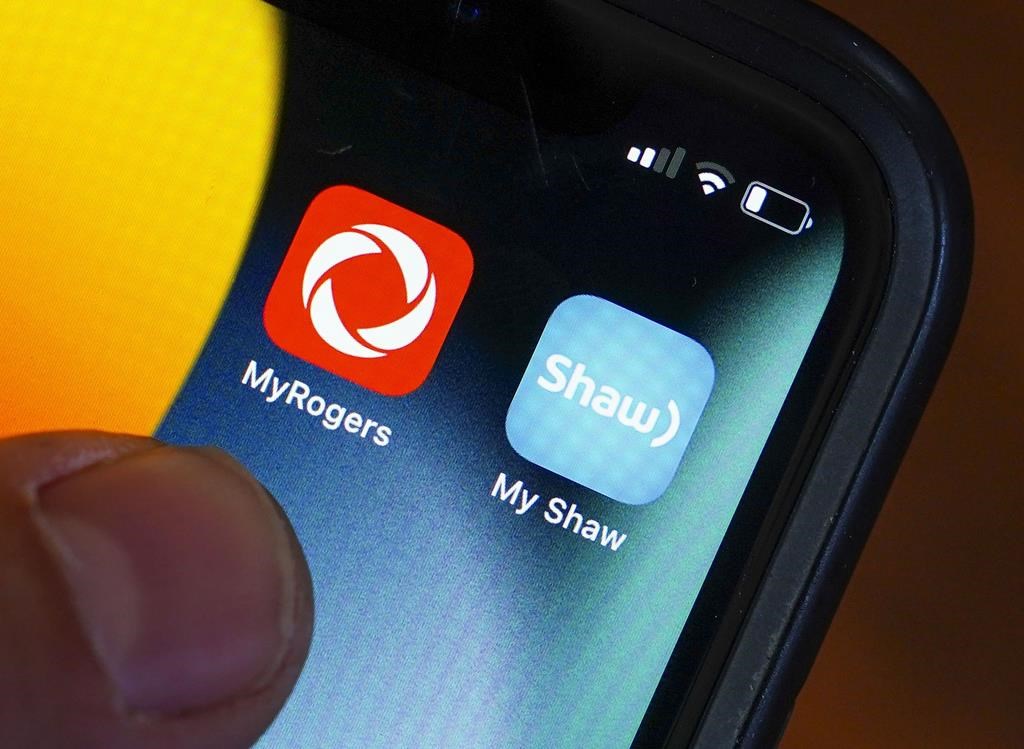 In a thoroughly entertaining battle between the two goalies representing the Central Division at next month’s All-Star Game in Florida, it was Juuse Saros getting the better of Connor Hellebuyck as the Predators got past the Jets 2-1 in Nashville Tuesday night.

Dreams of a goaltender duel seemed to take a hit early in the first period when Pierre-Luc Dubois scored just 48 seconds in, finishing off a great cross-ice pass from Cole Perfetti.

But the keepers settled in as the first went along. Both sides had several great chances as the teams at one point played almost nine consecutive minutes of hockey without a whistle.

Winnipeg held onto their 1-0 lead through the first, having outshot the Preds 15-13 in the opening 20 minutes, but the home side flipped the tables in the second.

Nashville dominated the middle frame, outshooting Winnipeg 18-5 and Hellebuyck did all he could to keep the sheet clean.

The shutout bid ended at the 13:49 mark of the second when a Roman Josi point shot deflected off Winnipegger Cody Glass and through Hellebuyck to level the score.

The Predators held a 31-20 shot edge through 40 minutes but the score remained knotted at one.

Winnipeg came out of the gates stronger in the third but Nashville found the go-ahead goal less than six minutes in.

After the Jets failed to clear the puck, Tommy Novak skated into the slot and fired a shot wide of the net but Tanner Jeannot picked up the puck behind the net and beat Hellebuyck on a wraparound to put the Preds in front for the first time.

It was Jeannot’s first goal since Oct. 27.

Both teams had several opportunities to score but both Hellebuyck and Saros brought their A-game as the minutes ticked off the clock.

Winnipeg pulled the goalie with two minutes left to try and push for the equalizer. Nashville had a great chance to end it with an empty-netter but Josh Morrissey blocked a Mikael Granlund shot from the faceoff dot to keep his team alive.

But the Jets were unable to get one past Saros. Both Mark Scheifele and Nikolaj Ehlers hit the crossbar in the waning minutes but Nashville escaped with a 2-1 victory.

Hellebuyck was outstanding in the game, turning aside 39 shots in the loss while Saros stopped 32 shots to even the season series at a game apiece.

The Jets conclude their longest road trip of the season with two wins in five games as they return home to host the Sabres on Thursday. Pregame coverage on 680 CJOB begins at 5 p.m. with game action starting just after 7 p.m.

The Steam Deck has become one of my favorite gaming handhelds thanks to its ability to play several games in my Steam library. But...
Read more

If you’d like to invest the same way that fintech influencers, including Austin Hankwitz, WOLF Financial, Breyanna Nava and Patrick Meng do, Follow can...
Read more